Gordon Radford was born in Manchester, England, in 1936. He worked as an industrial designer for many years after graduating from high school then went on to study fine art and design at the Oldham School of Art.

In 1972, he won the Artist Magazine International Award, and in 1975, he was elected to the prestigious Manchester Academy of Fine Art.

Gordon got acquainted with Carl Cheek and Jack Patterson of the Royal College of Art in London in the 1970s, with whom he would visit industrial sites and canals in Manchester and Salford. Gordon’s early works were mostly industrial landscapes, followed by wonderfully rich and luminous still life paintings.

In the 1980s, Gordon was inspired by the work of English artist Edward Seago, and he created numerous Norfolk landscapes and seascapes. After Norfolk, Gordon’s main sources of inspiration at this time were coastal landscapes from throughout the British Isles, as well as his love of Venice (which he would visit whenever circumstances would allow). 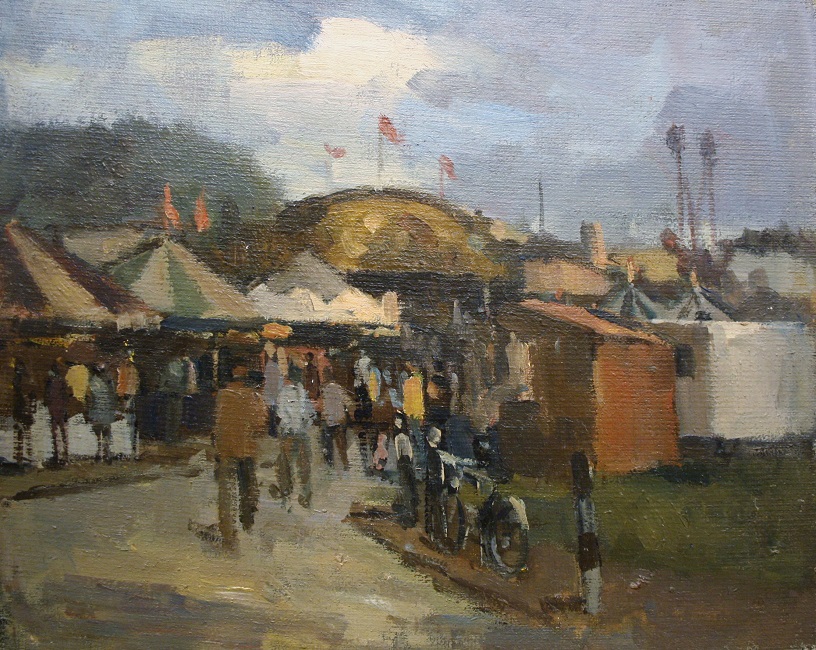 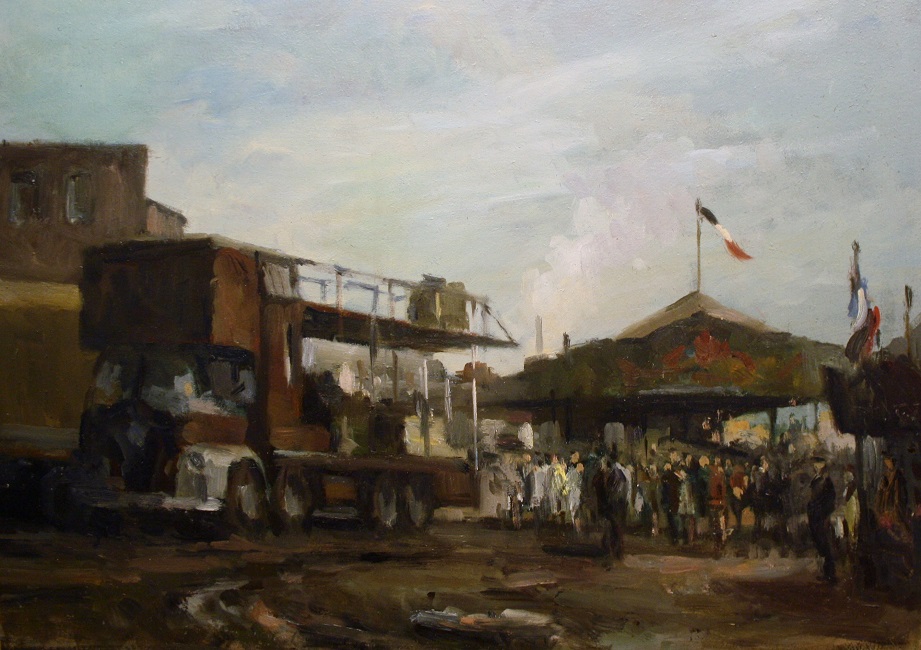 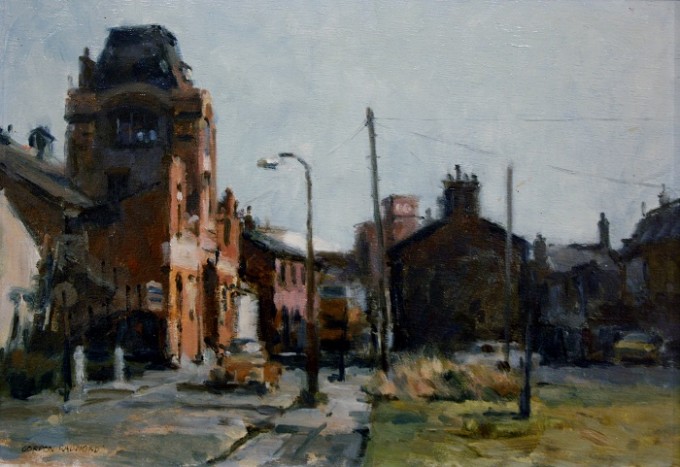 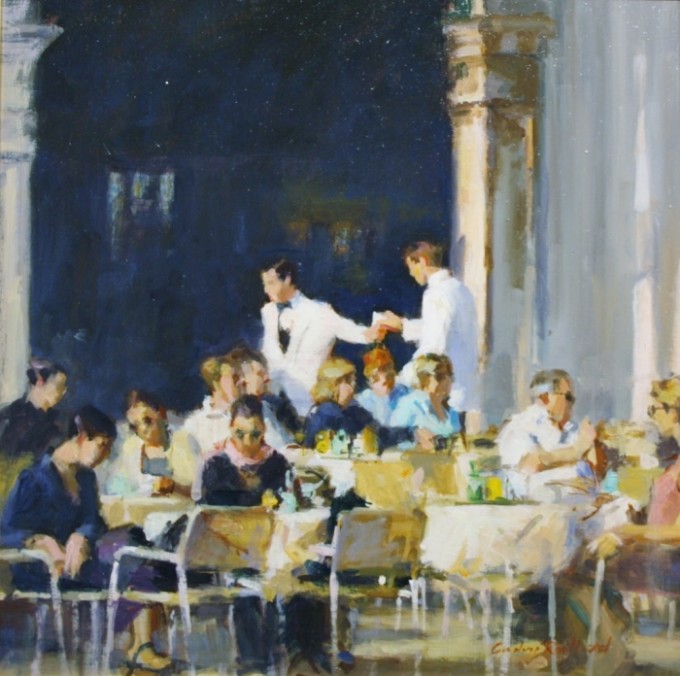 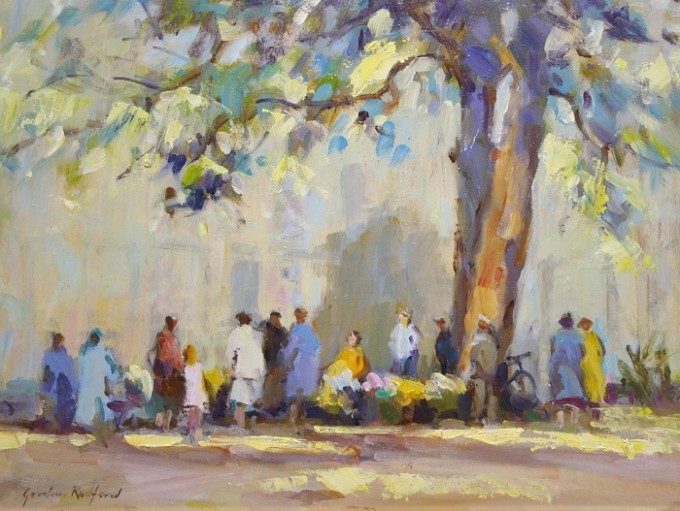