Geoffrey Key is an English painter who lives and works in the North West. He has a global audience, and his work can be found in museums, galleries, and public and private collections all around the globe. Geoffrey Key is generally recognized as one of Britain’s most significant contemporary painters.

His art has been shown throughout the United Kingdom, Europe, and the Far East, as well as the United States and Australia.

He was born in Manchester in 1941 and had his early schooling at Manchester High School of Art before enrolling at Manchester Regional College of Art in 1958. He earned the National Diploma of Design, Manchester Associateship Diploma, Postgraduate in Sculpture, Guthrie Bond Traveling Scholarship, and Heywood Medal in Fine Art when he was there.

Key began his lifelong profession as a painter and sculpture after completing his formal schooling and having recognized his passion since infancy. His work has already started to be purchased by private, corporate, and public collectors and galleries, and he has successfully built upon these early beginnings with his honest and direct approach throughout his career.

He started with a set of fundamental ideas in mind, including being loyal to himself, avoiding creative influence and fashion, and, most importantly, preserving personal and artistic honesty and integrity.

These ideas have stood the test of time, and when combined with the vibrancy and love of life that can be seen in his work, he has developed a strong and devoted following among those who like, appreciate, and collect great art. 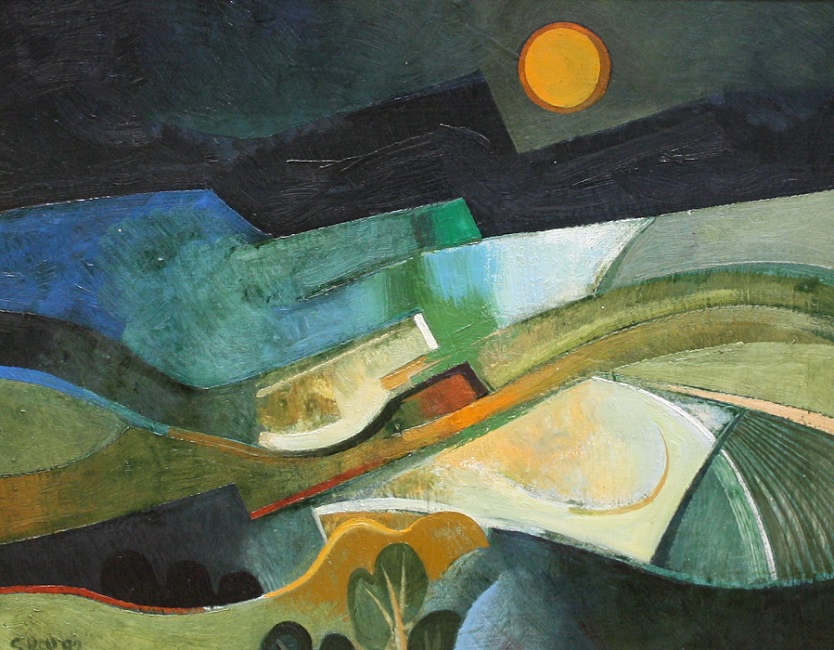 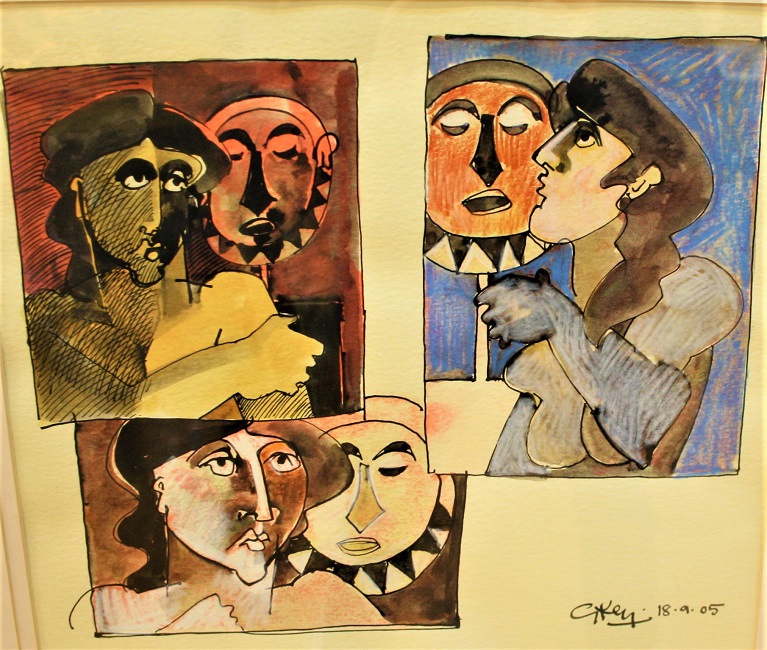 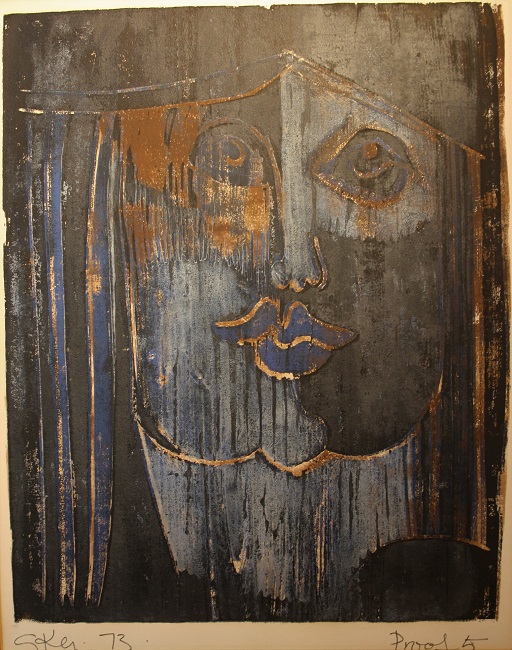 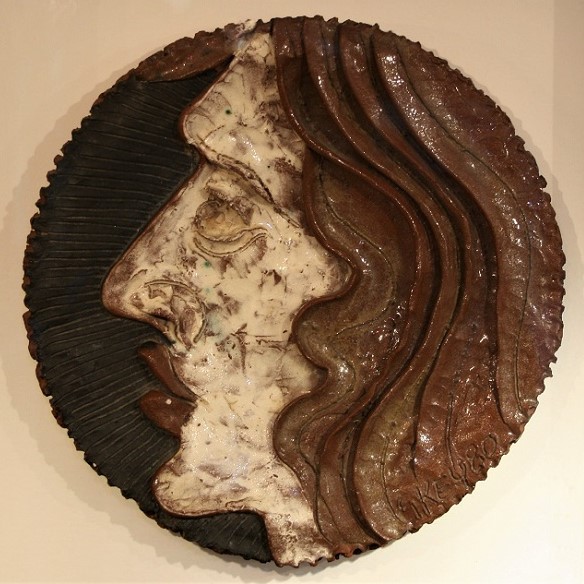 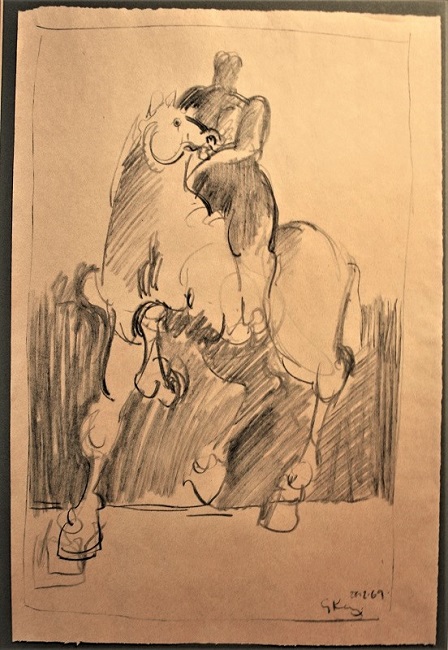 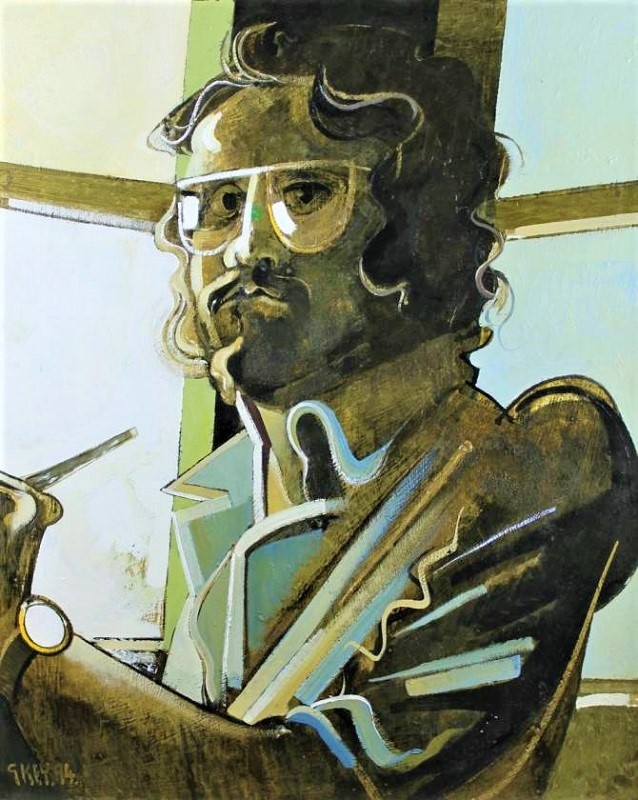 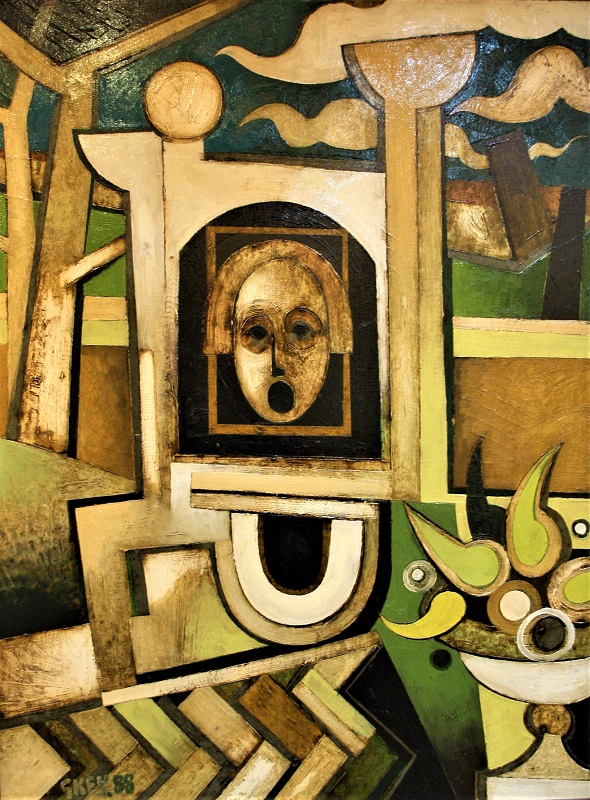 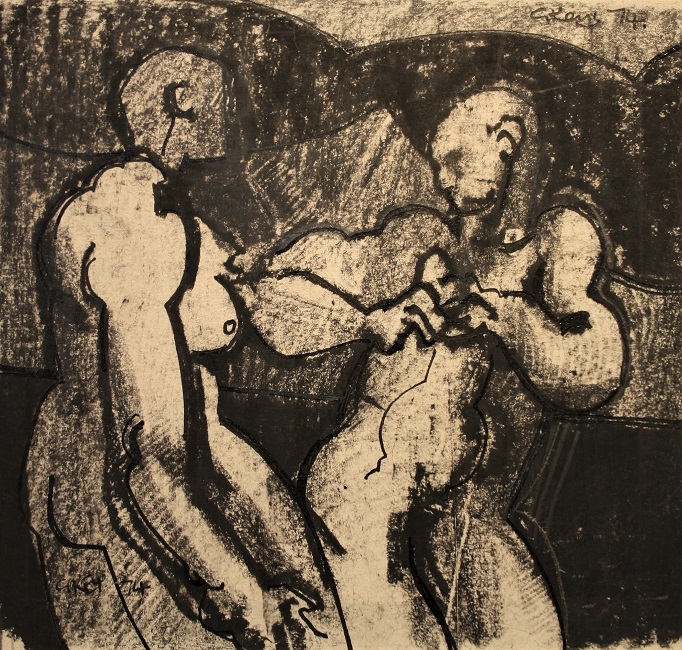 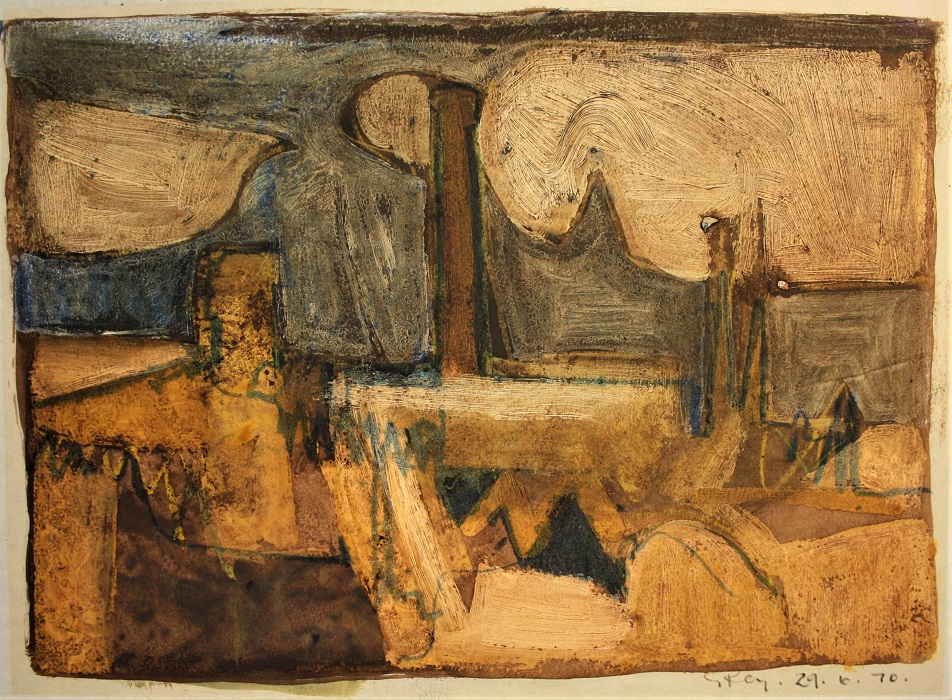 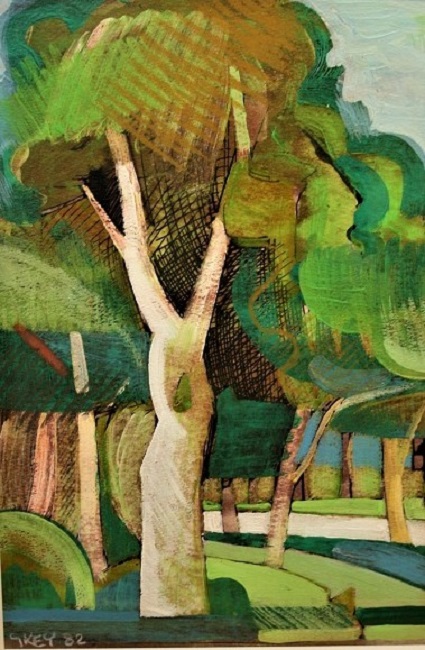 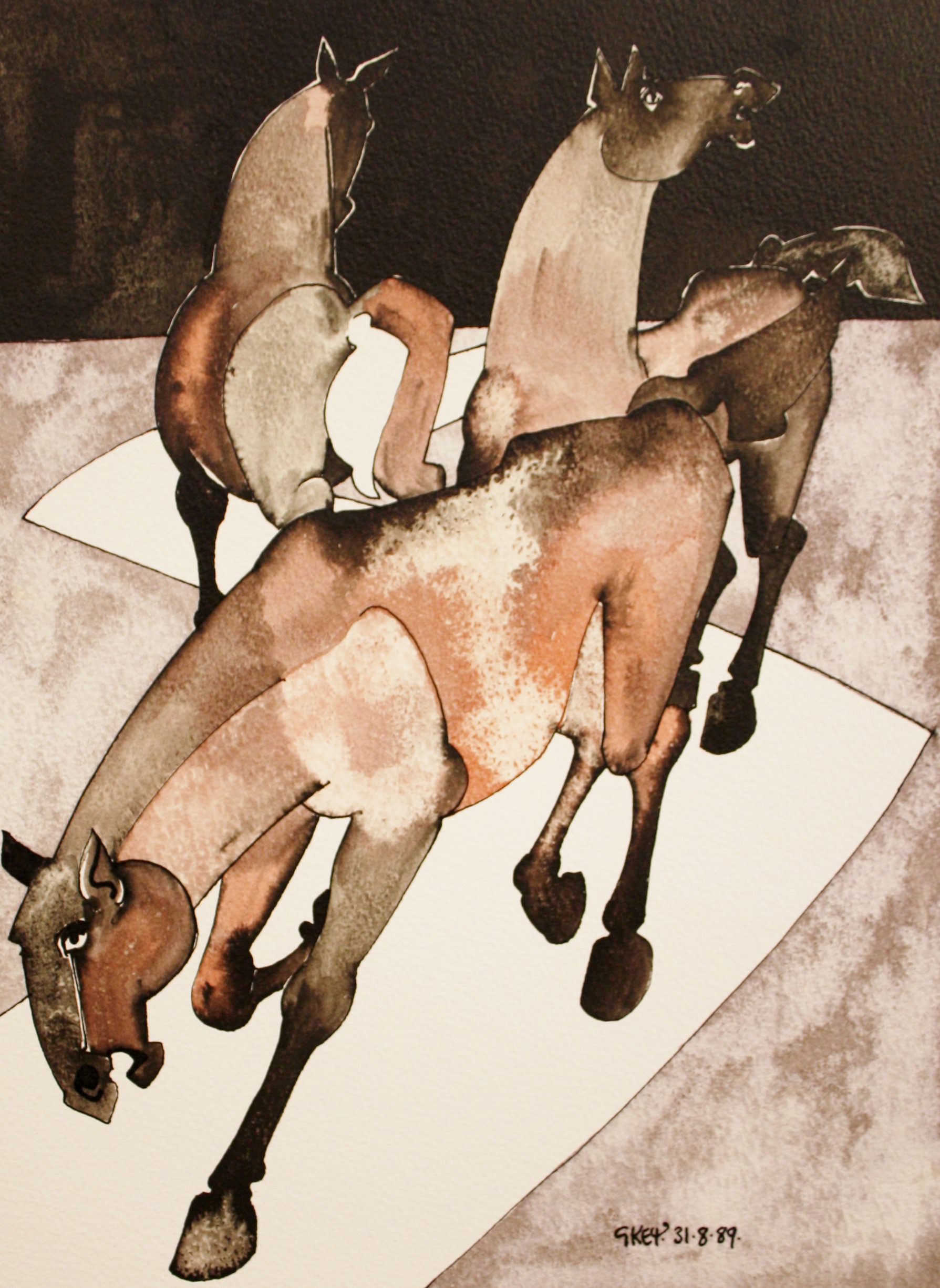 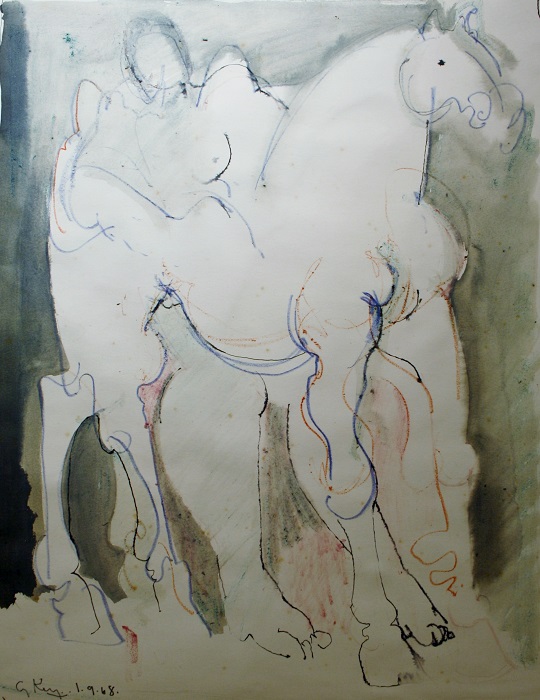 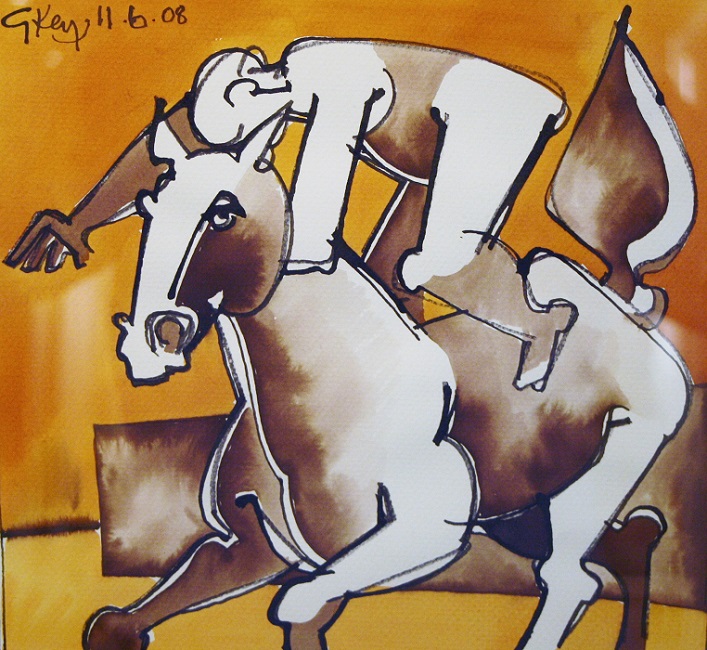 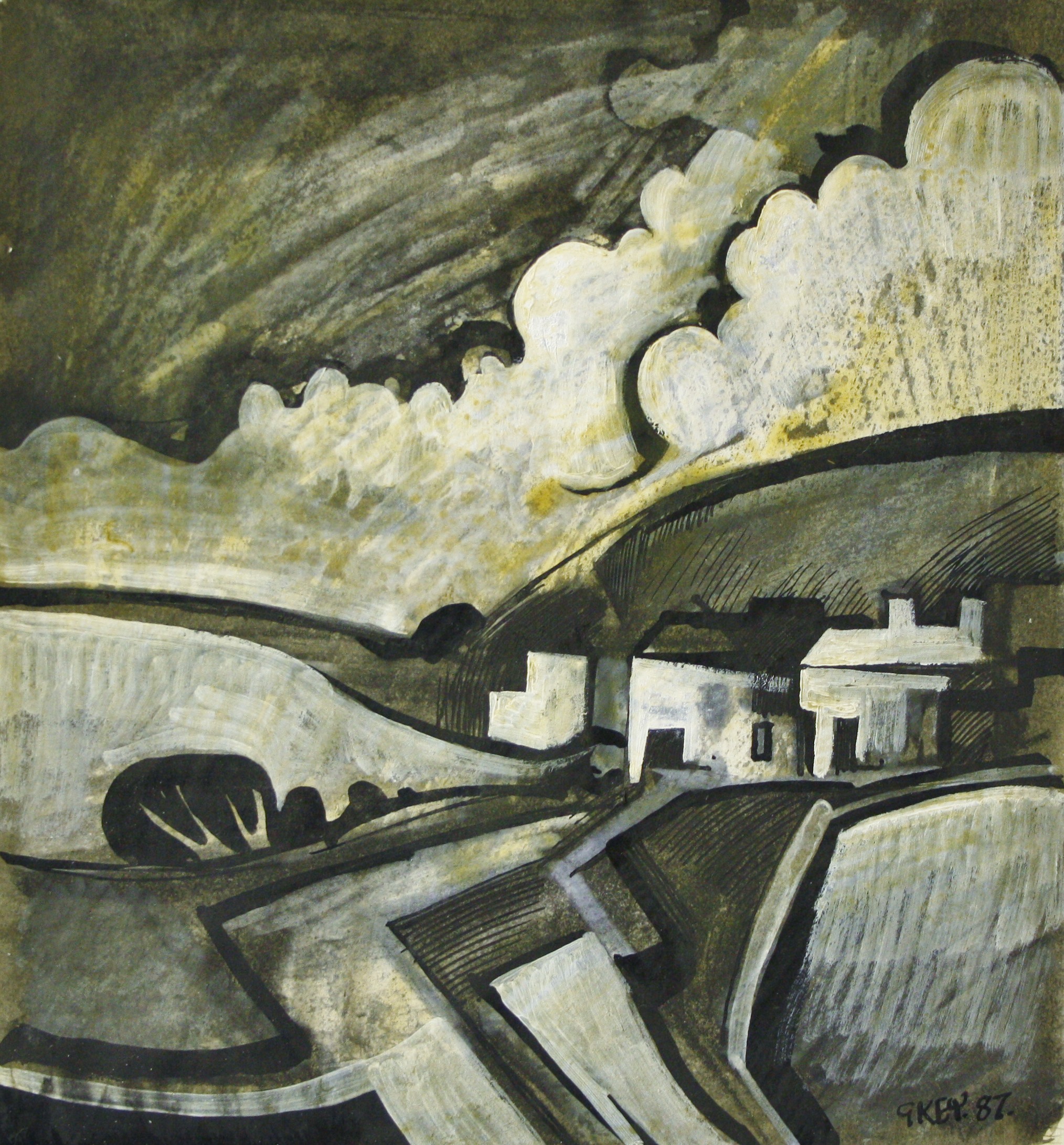 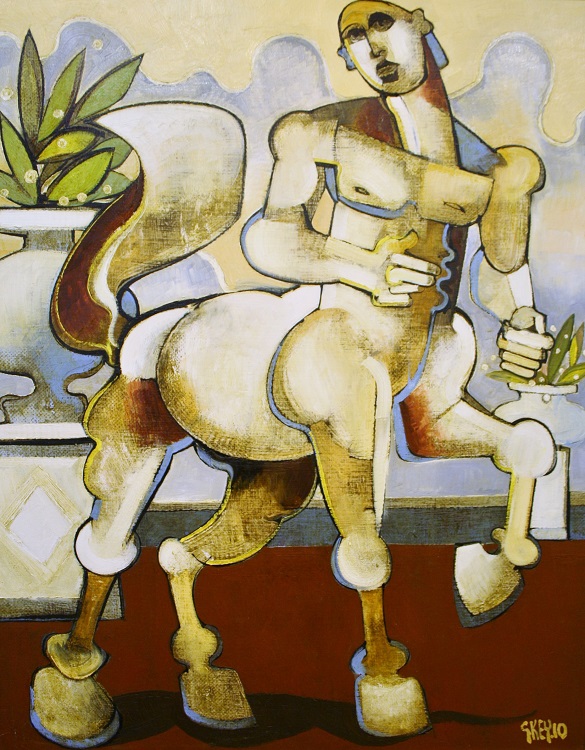 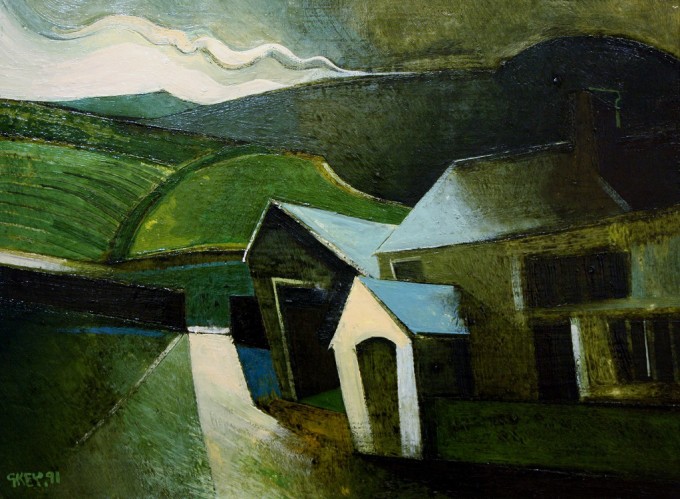 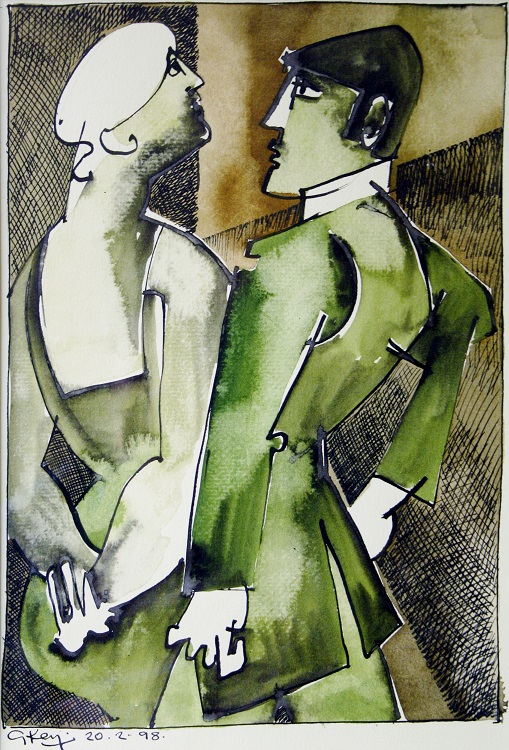 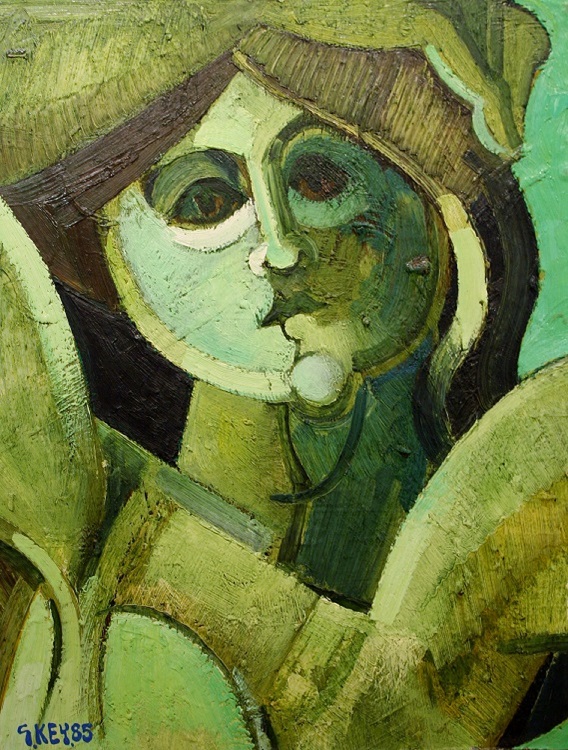 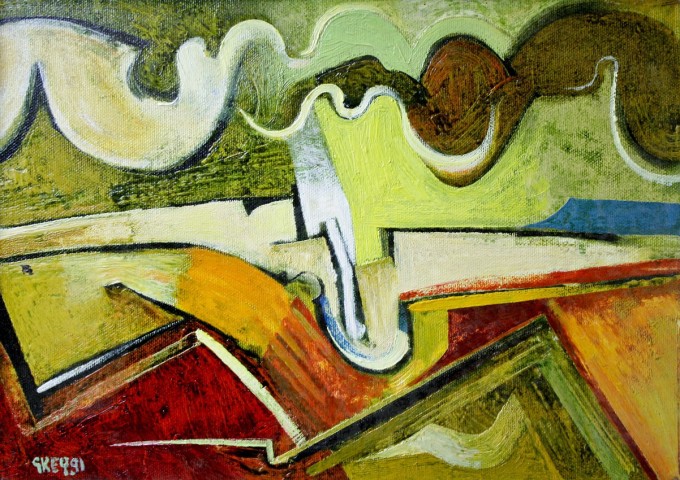 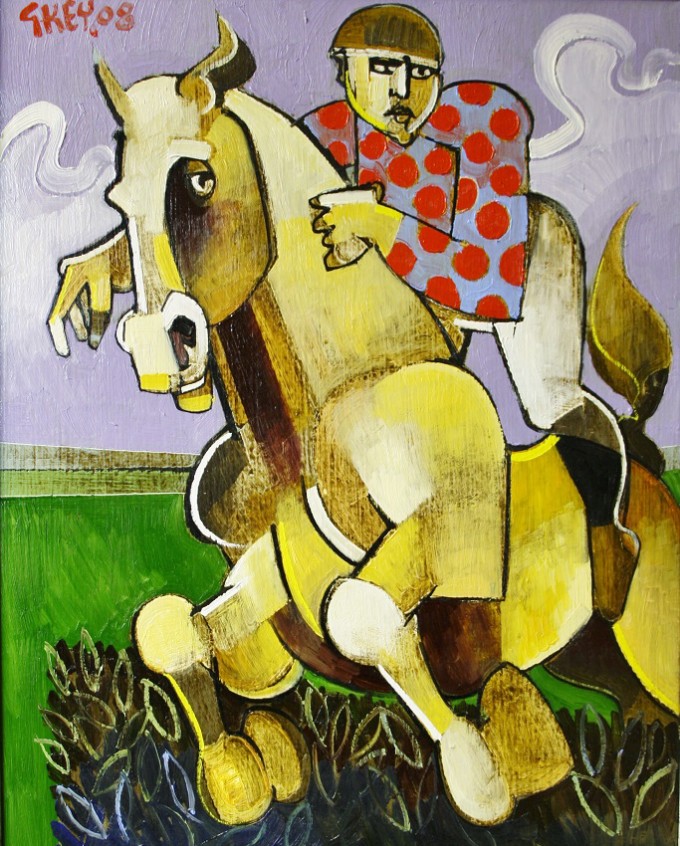 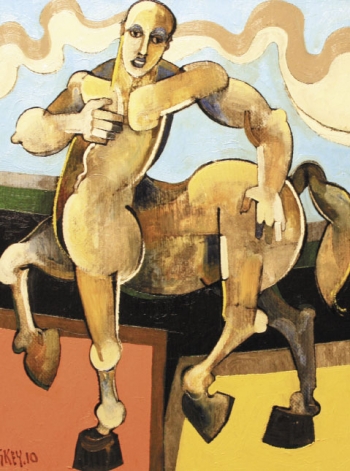 the Centaur with Clouds 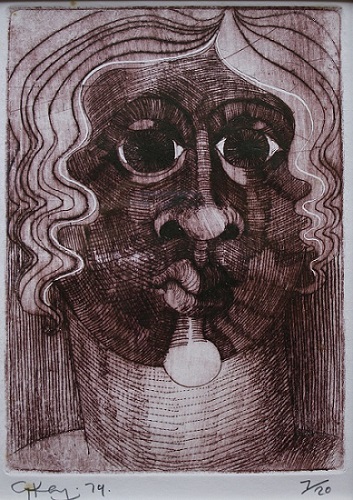 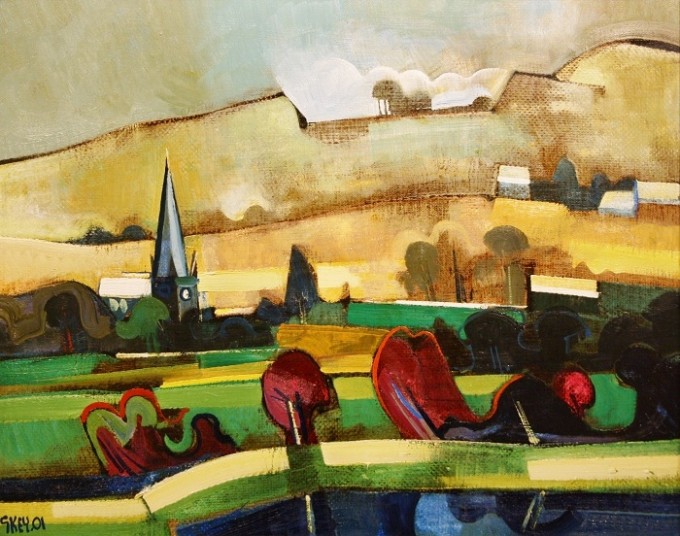 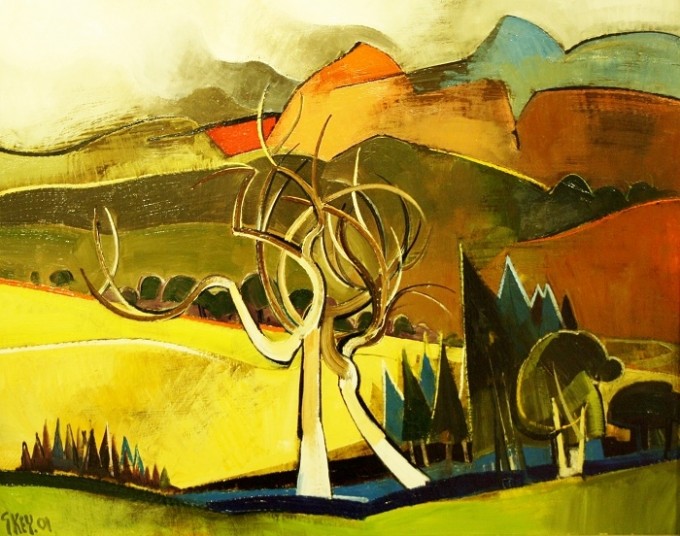