William’s paintings scintillate with colour. Working with oils, acrylic and mixed media his landscapes and still life objects are characterised by the use of bold, bright paints, heightening the sense of depth and texture. 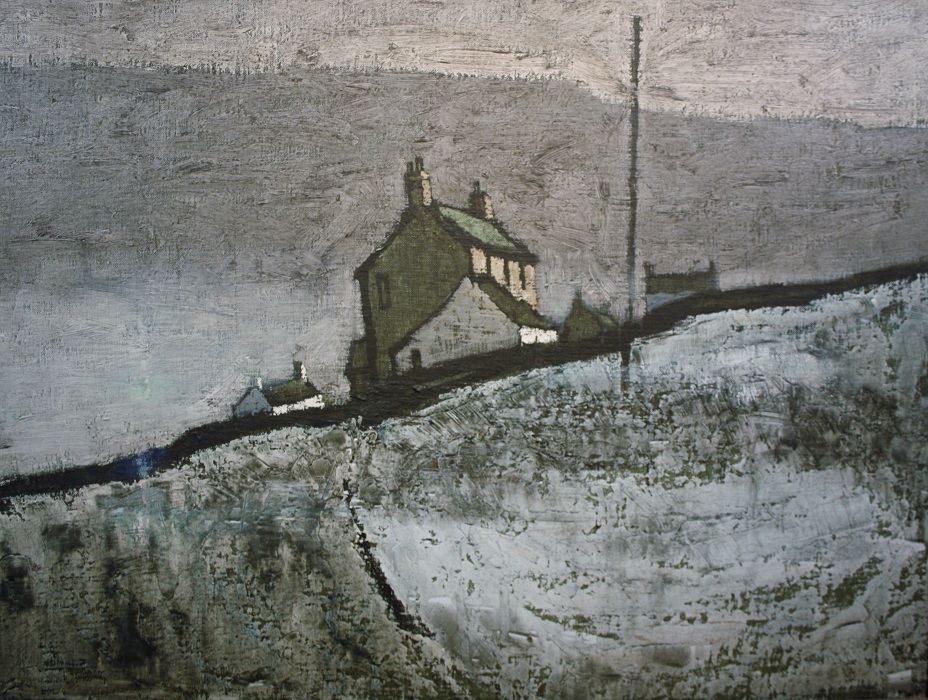