Theodore Major had two brothers and four sisters when he was born in Wigan in 1908. His father and mother were also cotton mill workers. Theodore dropped out of school at the age of 13 and went to work at a tailor’s business, but his health caused him to lose his employment. He had three episodes of rheumatic fever as a child.

As an artist, Major claimed that he was mostly self-taught. He did take evening courses at Wigan Art School and gained some life-room experience at Southport before studying full-time at Wigan and doing some part-time teaching there and at adult education classes. In 1952, he established and managed the Wigan Art Club in a space above the Crofters’ Arms for several years. The tiny, informal group didn’t paint there but instead spoke about the art they’d done elsewhere or selected a subject to talk about.

Major met his future wife Kathleen, the daughter of a local general practitioner while teaching at the art school. Kathleen worked in an infant school after they married in 1940 to help support them and their only daughter, Mary, who was born in 1944. They moved to Appleby Bridge, near Wigan, about 1950, and lived there for the rest of their life.

Major started to have a name as a Lancashire painter. He drew cartoons for the Manchester Guardian and the Daily Mail, and his work was shown at the Manchester Academy, Margo Ingham’s Mid-Day Studios, and the Crane Gallery. He held solo exhibits in Carlisle and Blackburn Art Galleries and shared exhibitions with his close contemporary L.S. Lowry. 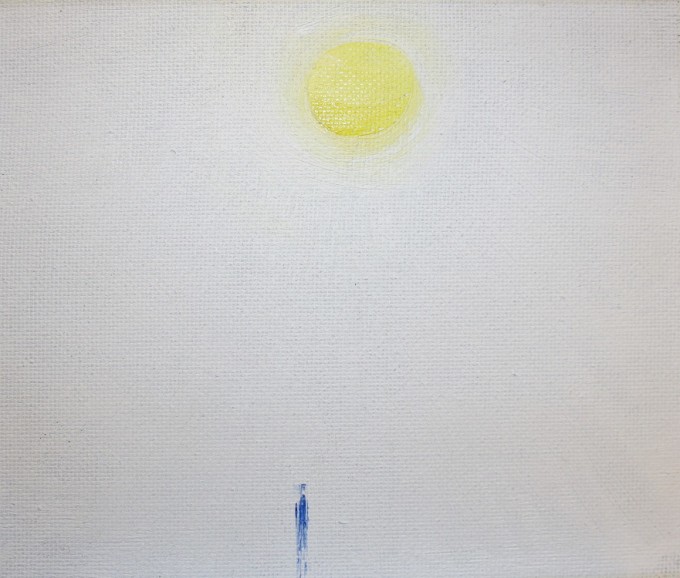