Steven Bewsher was born in the city of Manchester in the United Kingdom in the year 1964. With a BA (Hons) in Fine Art, he graduated from Manchester and Wolverhampton. In Manchester, he had his debut show in 1994.

Steven’s art focuses on the impact of light and shadow on the environment, capturing the seasonal changes in color and brightness. The final dramatic gleam of sunlight on the landscape before it vanishes is a recurrent subject Steven keeps returning to.

Steven’s art has appeared in publications such as ‘The Art Magazine’ and ‘Artist and Illustrator,’ and he has contributed to several instructional books. He’s also in high demand as a painting demonstration for art organizations all across the nation. 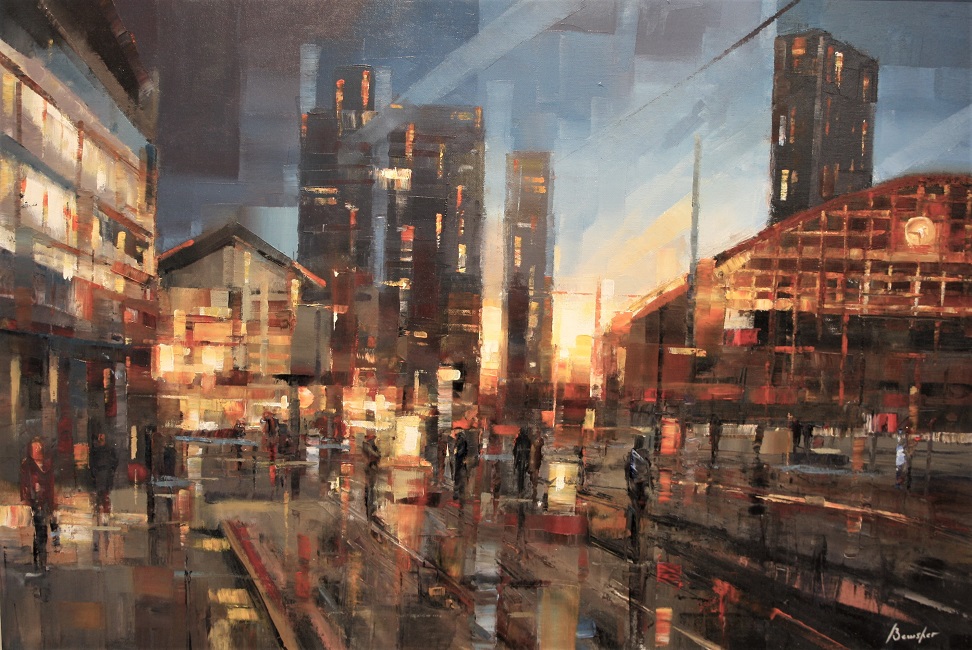 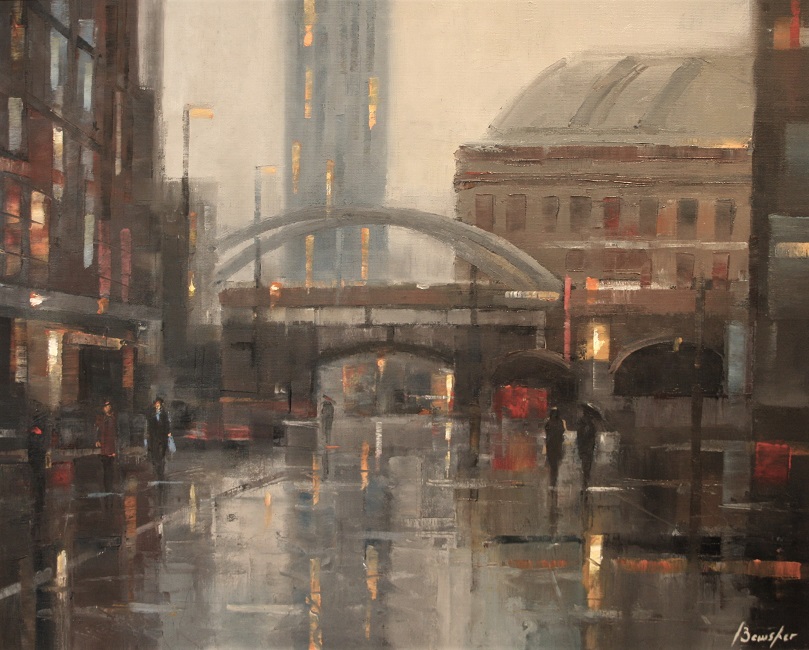 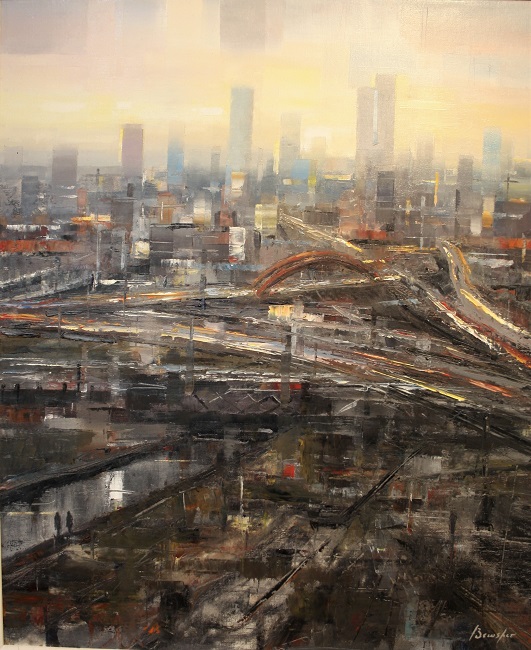 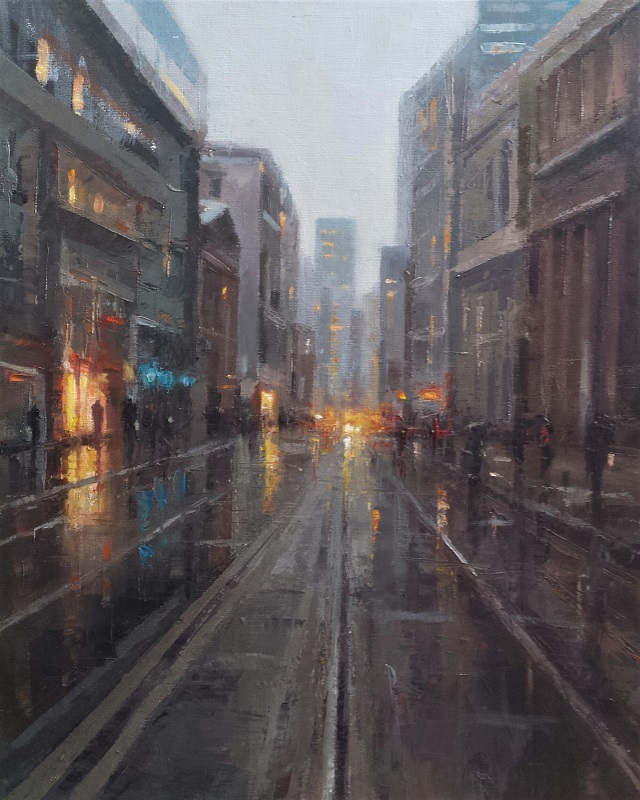 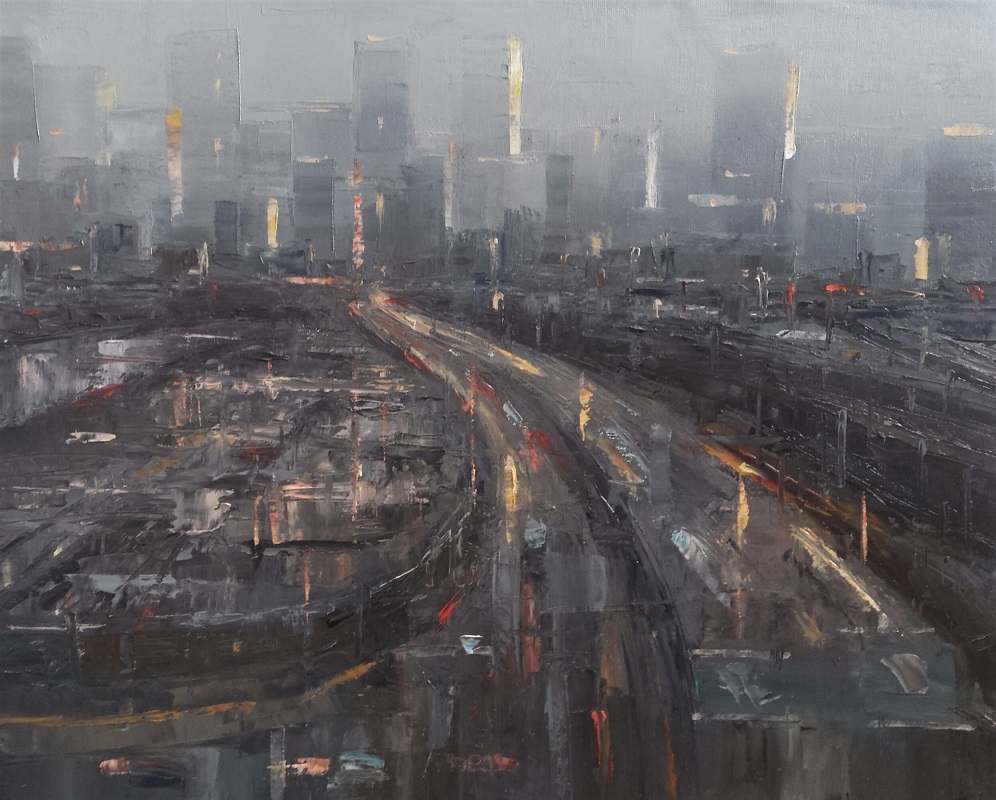 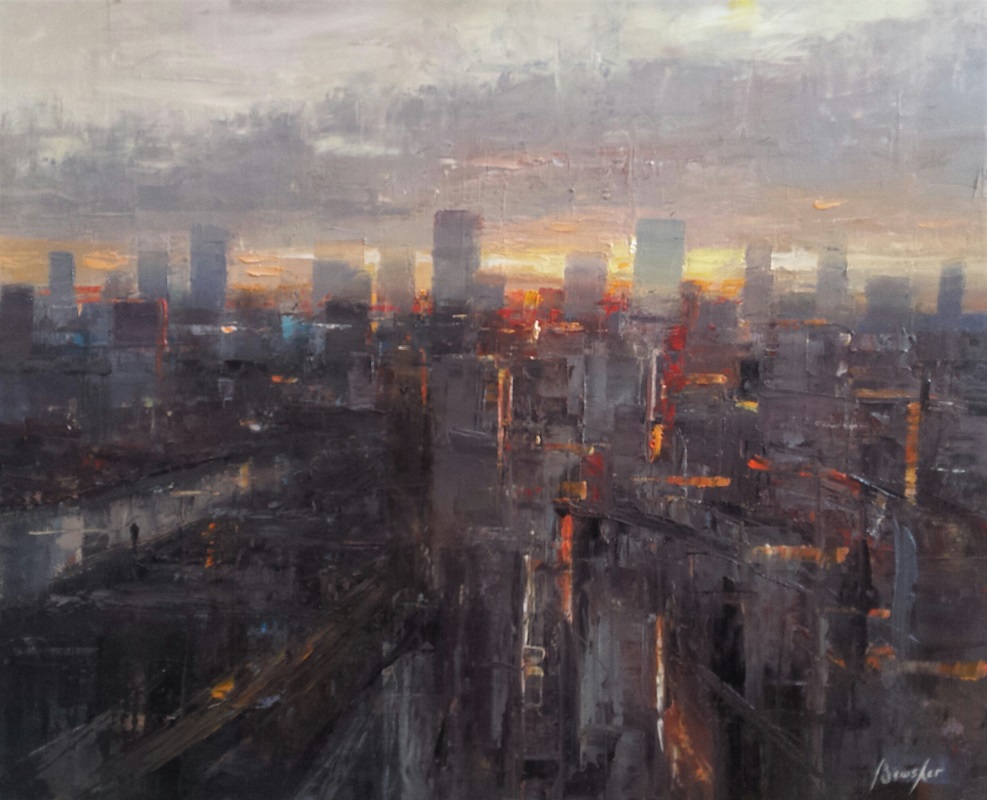