Kyffin Williams was born into an Anglesey family with a long history of land ownership. Doctors encouraged him to become an artist when he failed the Army medical test in 1941, and thus started the career of one of Wales’ most prolific painters.

Despite scholastic challenges, Sir Kyffin enrolled at London’s Slade School of Fine Painting in 1941 and went on to teach art at Highgate School. In 1968, he was awarded a fellowship to research and portray Welsh people in Patagonia.

Until his death, he continued to paint and resided in Pwll Fanogl, near Llanfairpwll. His art may be shown in various galleries throughout the United Kingdom, including a permanent exhibition in Oriel Mon, Anglesey. Sir Kyffin was a member of the Royal Academy and President of the Royal Cambrian Academy. 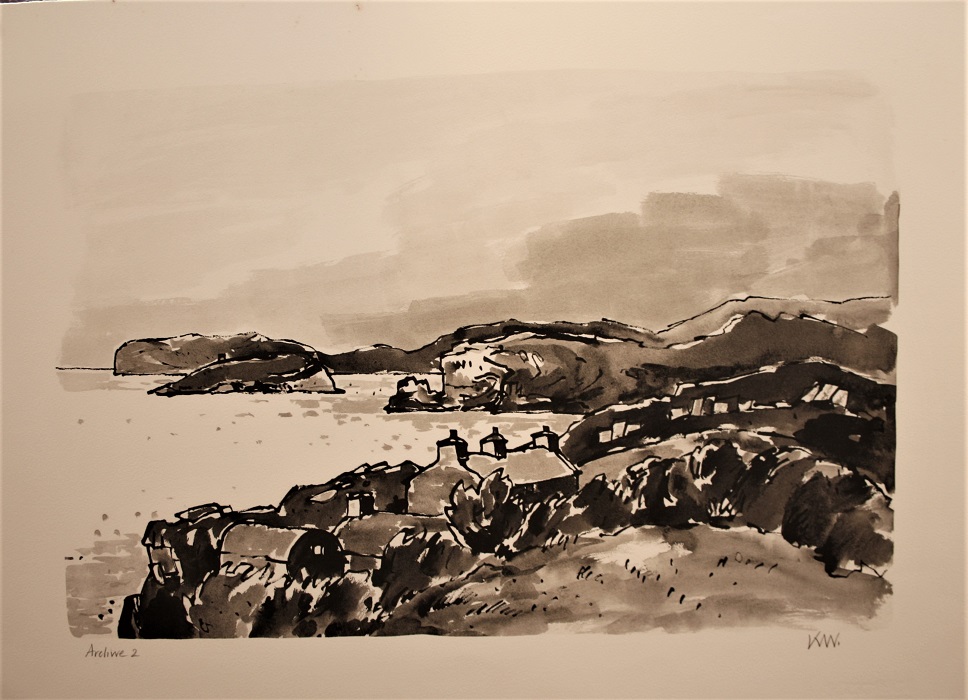 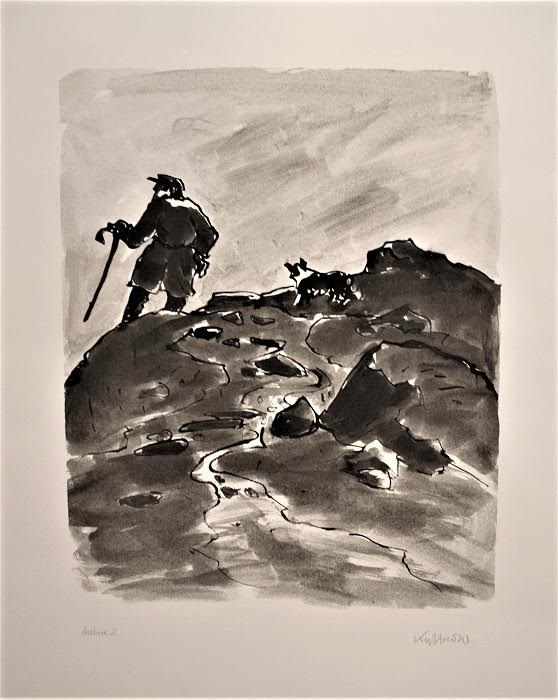 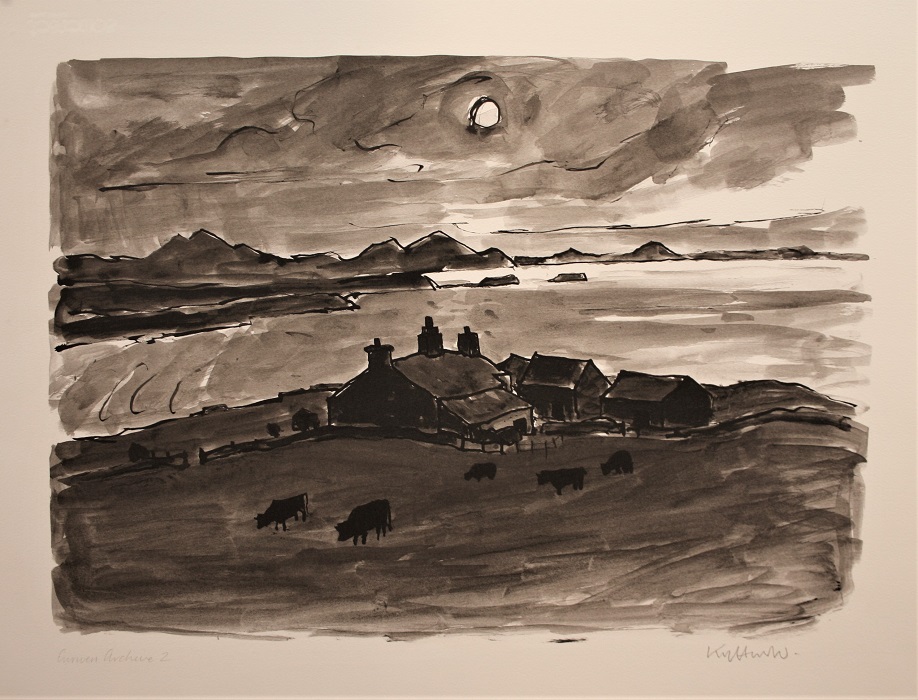 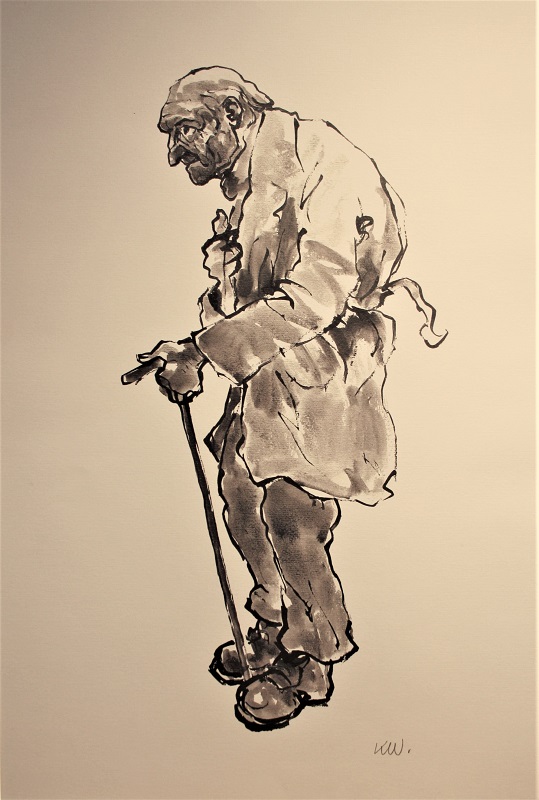