Shirley Baker (1932–2014) was born in Salford, near Manchester, and spent most of her married life in Wilmslow, Cheshire. An uncle gave her and her twin sister Brownie cameras when they were eight years old, and she became interested in photography. Shirley’s interest in photography grew, and she went on to Manchester College of Technology to study Pure Photography, becoming one of the few women in postwar Britain to receive formal photographic training.

She got a job as an in-house industrial photographer at Courtaulds, a fabric company, after graduation. Working in the industry did not allow her to pursue her photographic ambitions of emulating Cartier-“slice Bresson’s of life” style. She quickly left to work as a freelancer in the North West.

Throughout the 1960s and 1970s, she photographed a variety of humanist subjects, fueled by her fascination with human behavior and personality, as well as a concern for social injustice. Her empathetic but dispassionate photos of inner-city working-class societies in Salford and Manchester during years of ‘slum’ clearance have come to define her different view. Shirley’s ideas about document form and subject matter evolve throughout these twenty years. 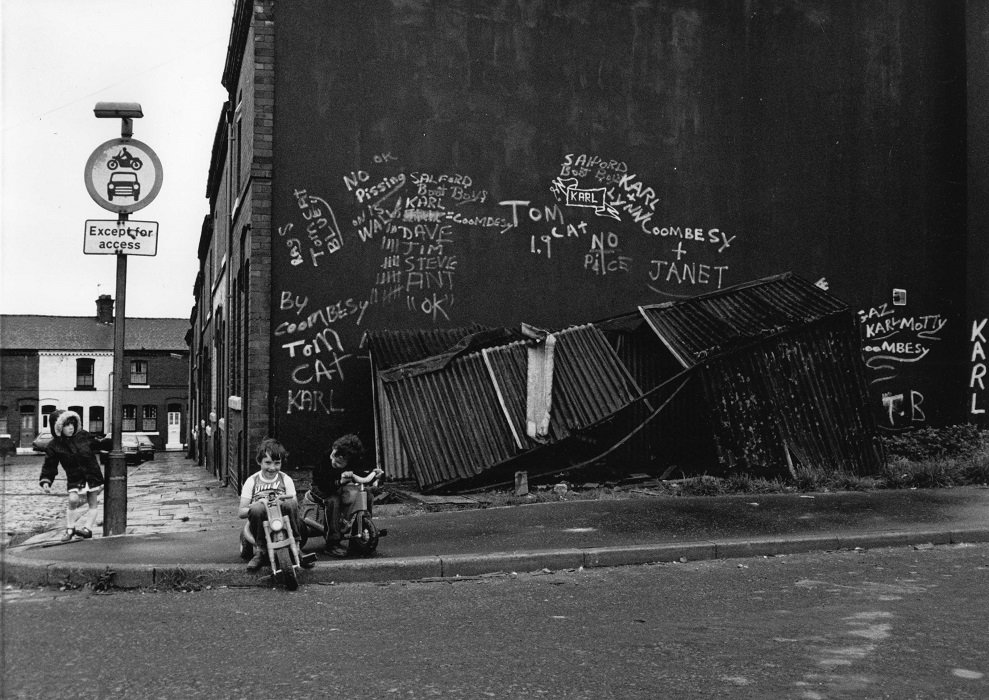 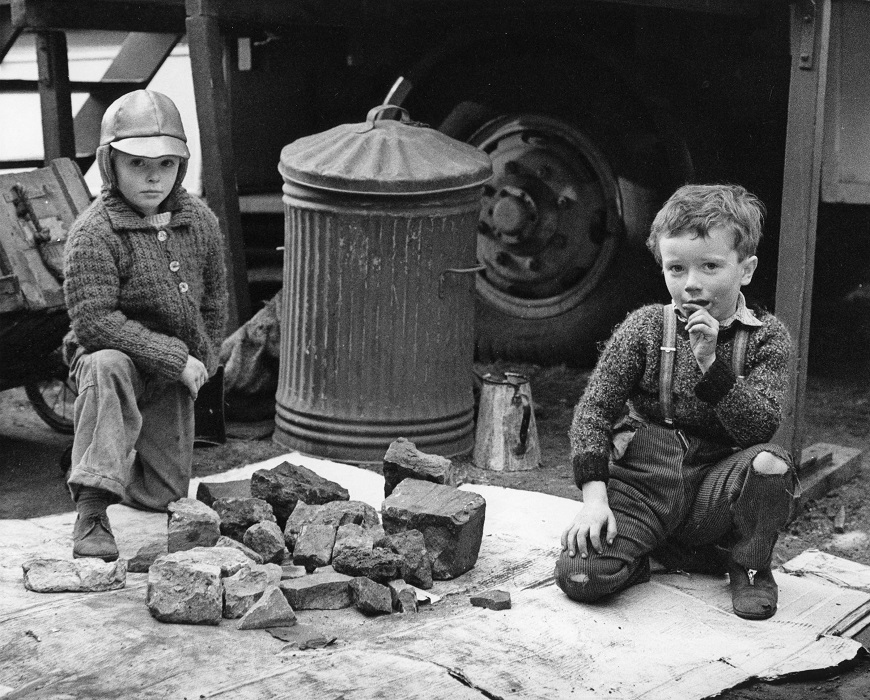 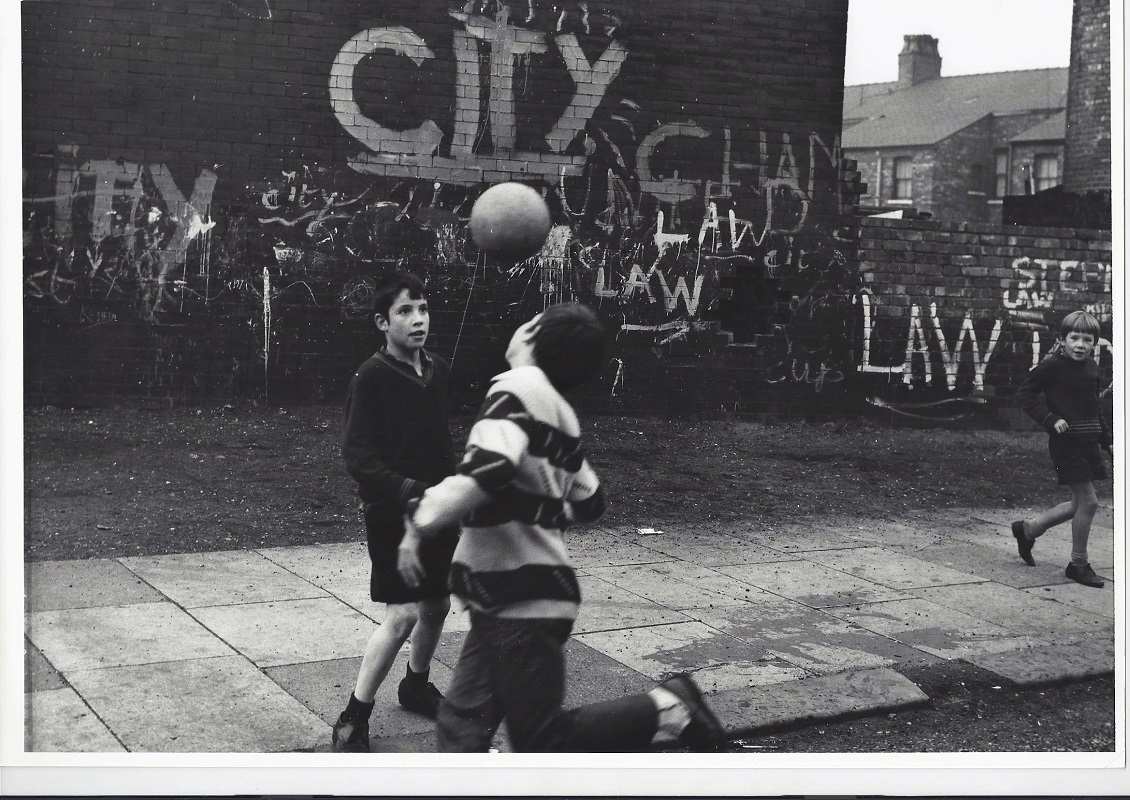 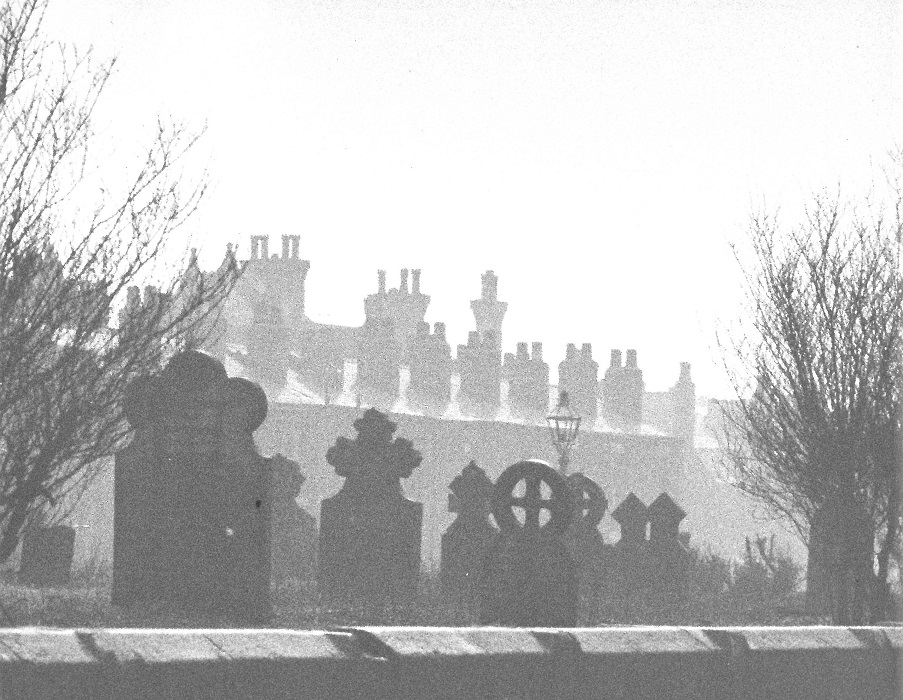 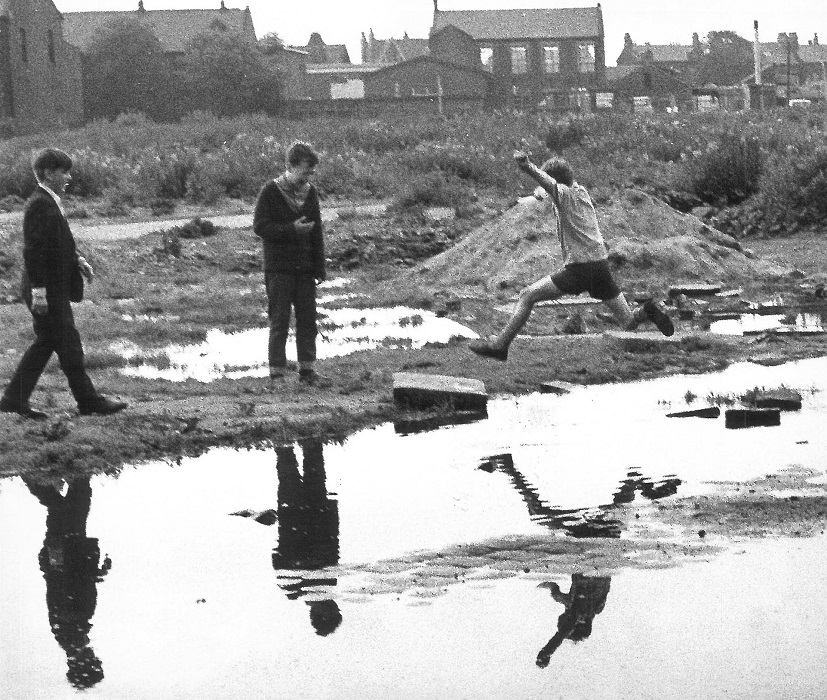 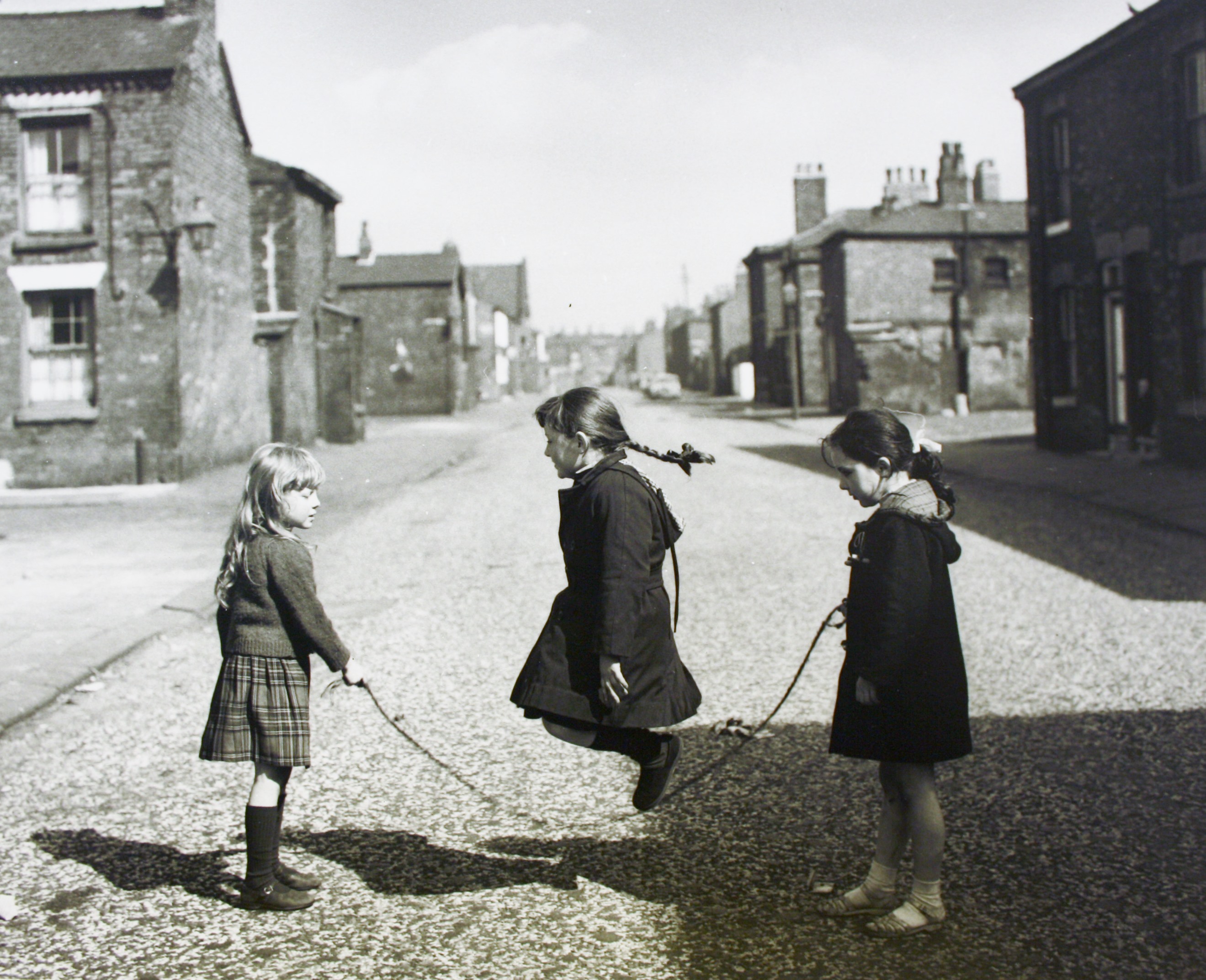 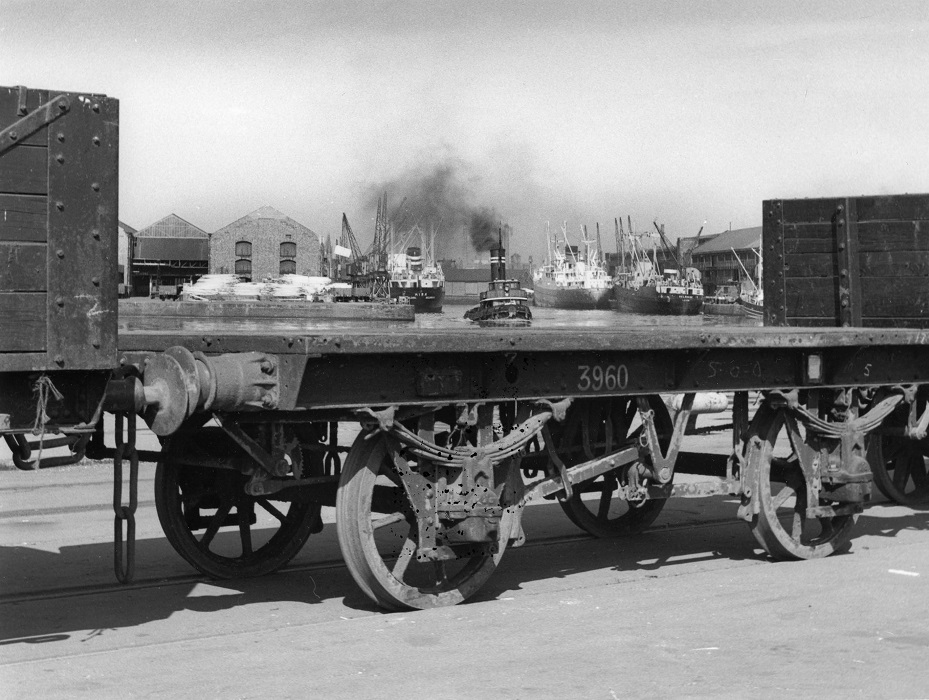 ships in the distance 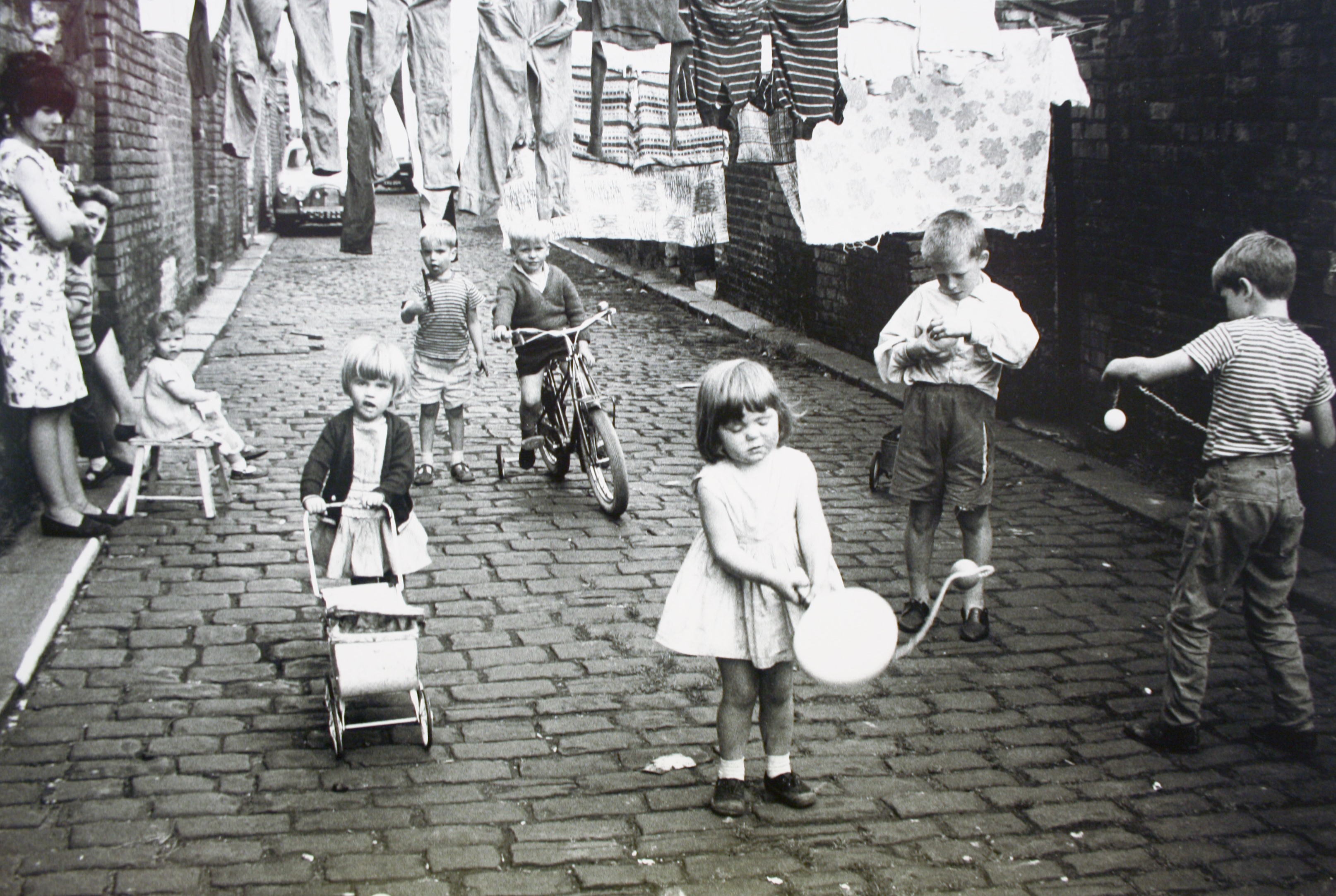 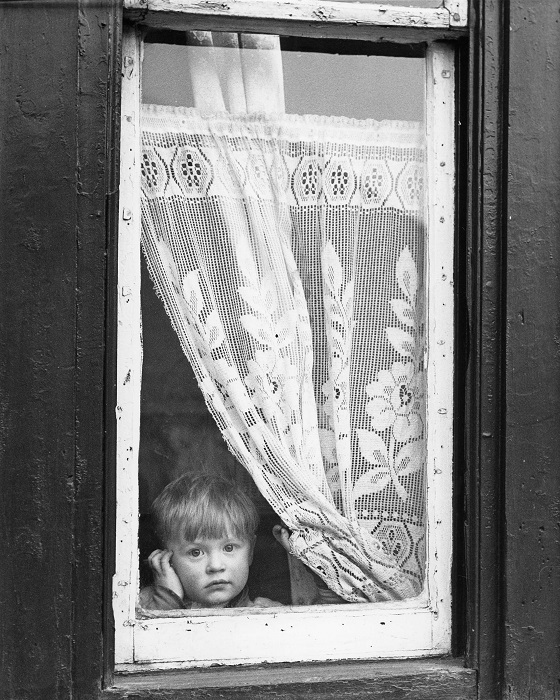 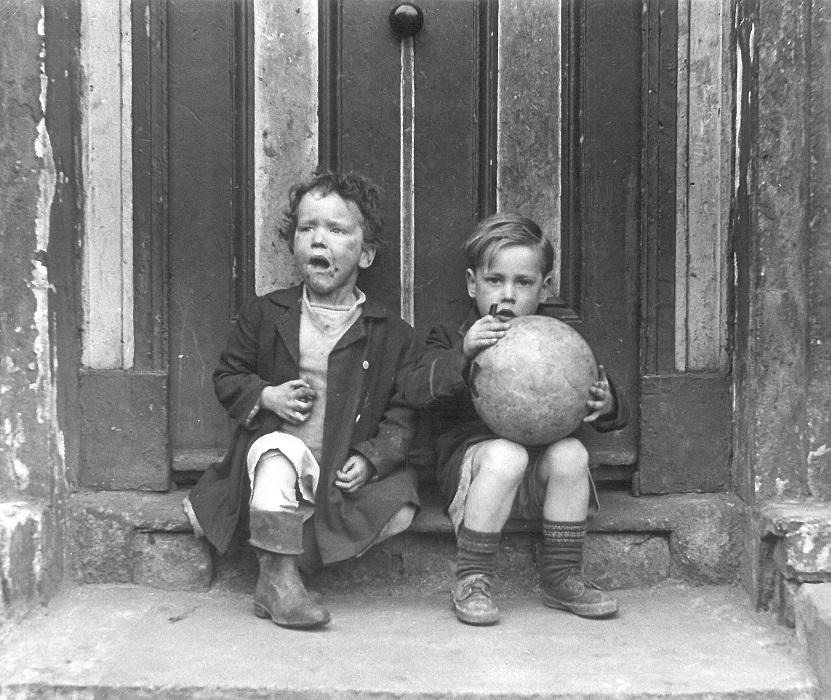 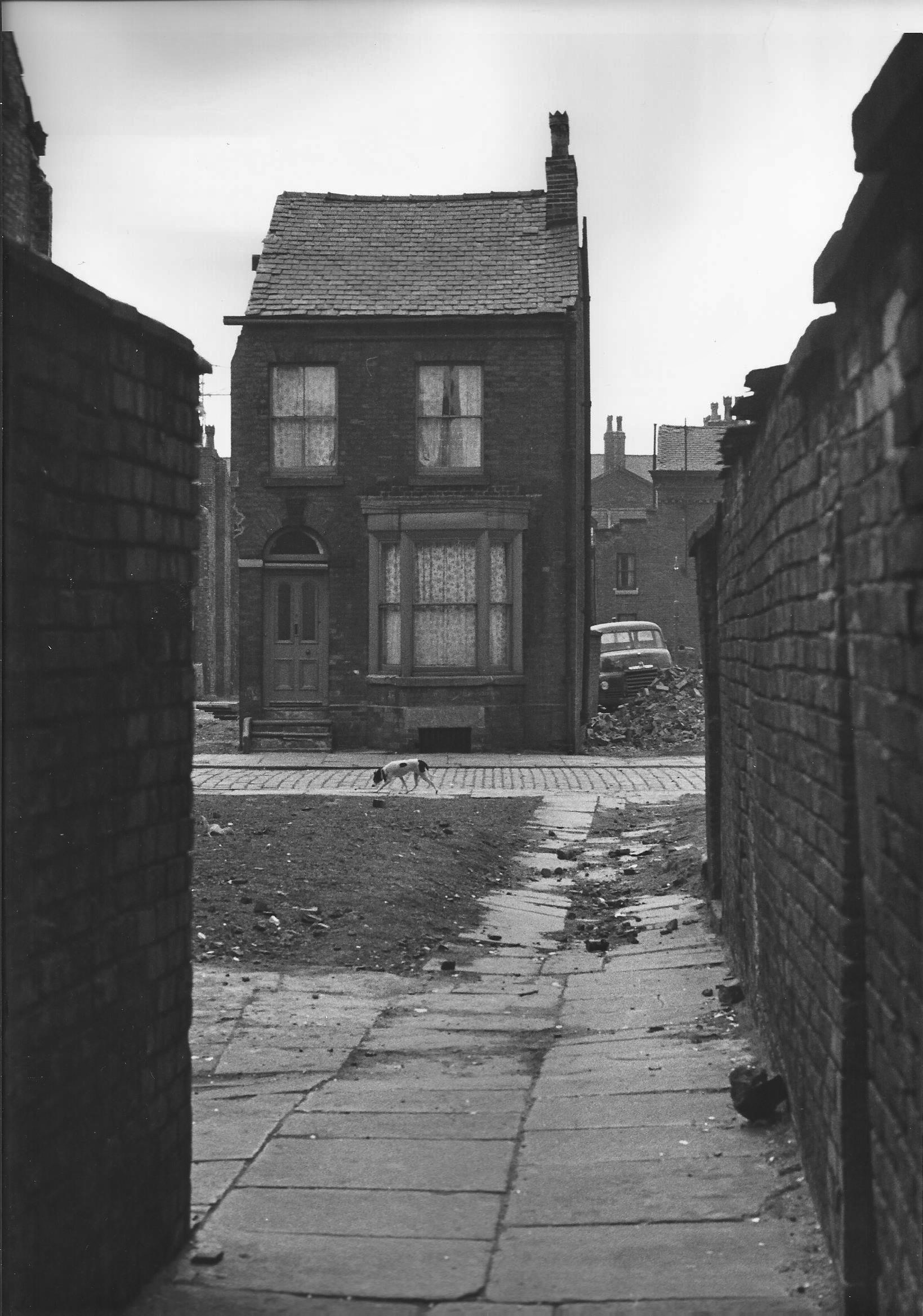 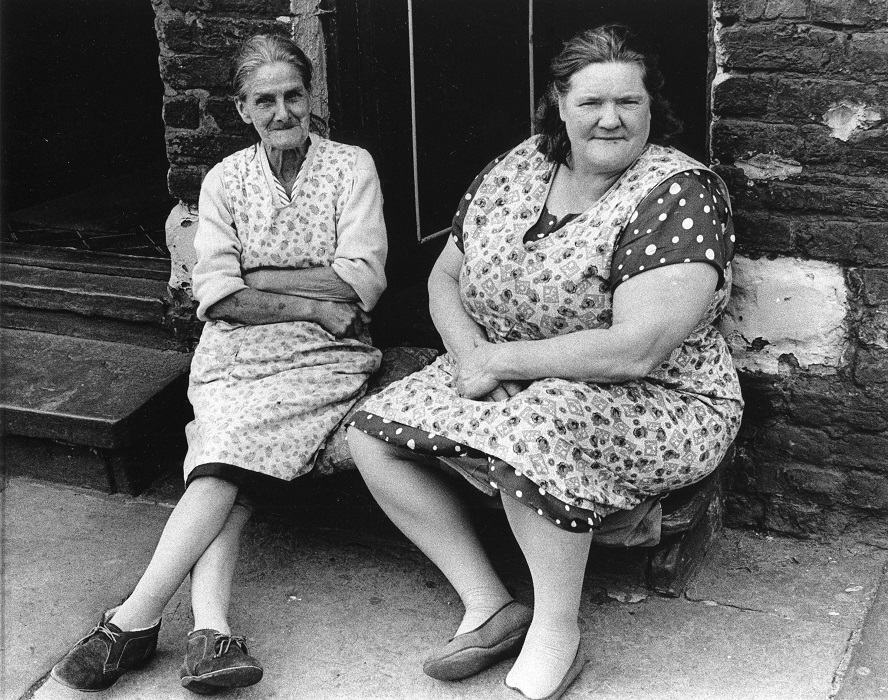 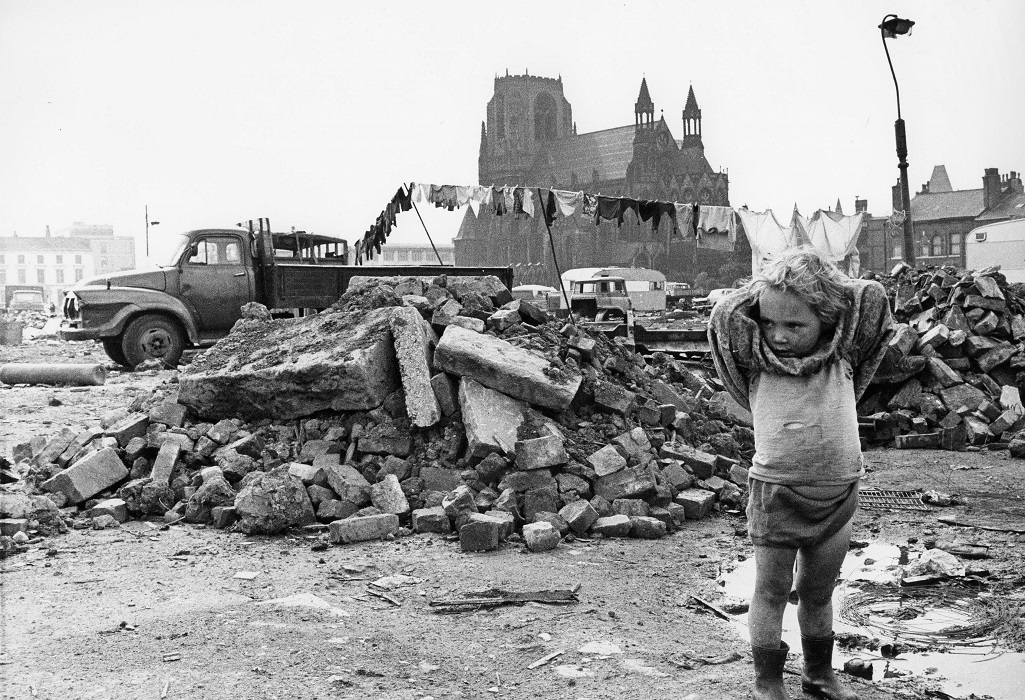 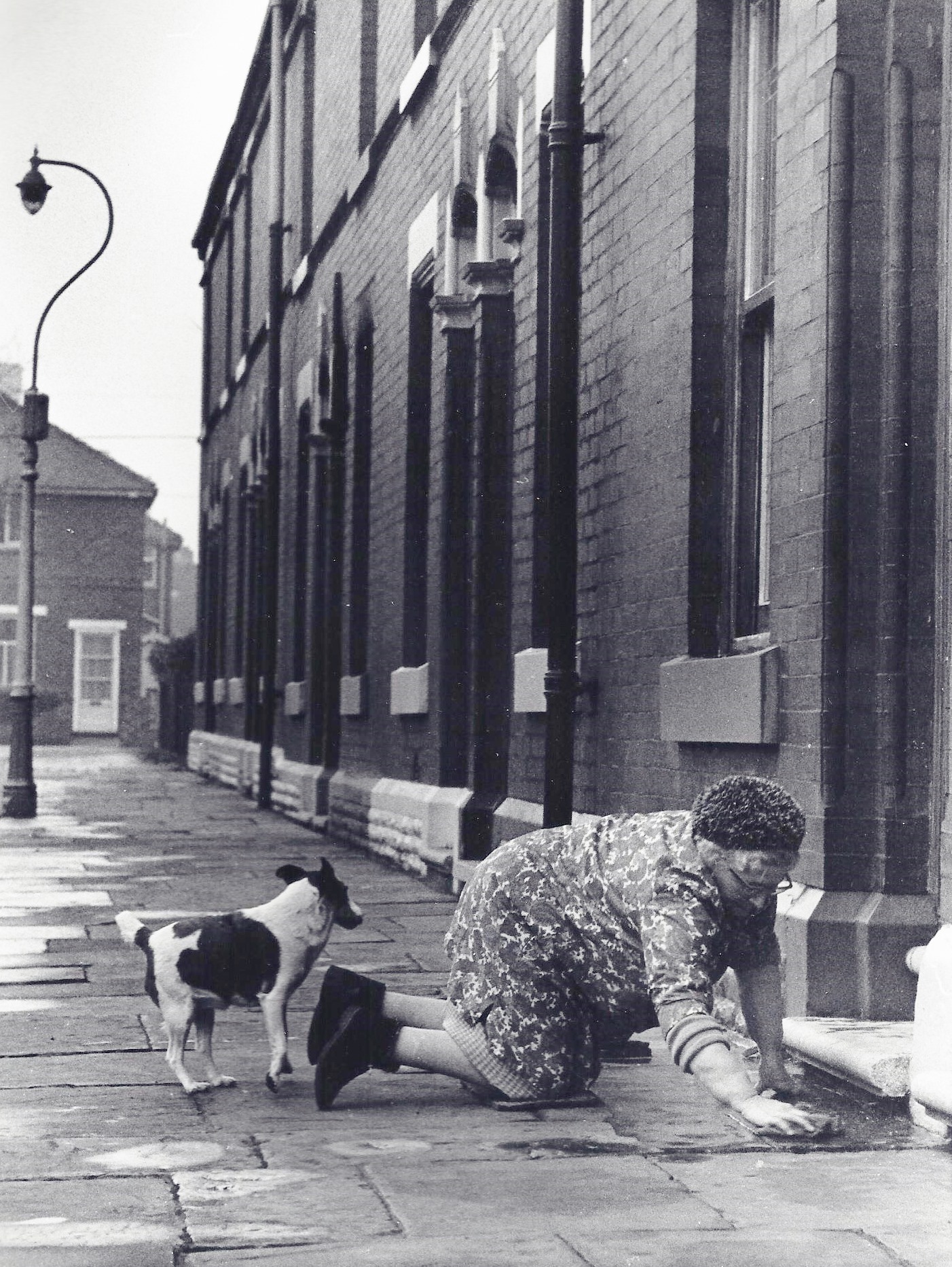 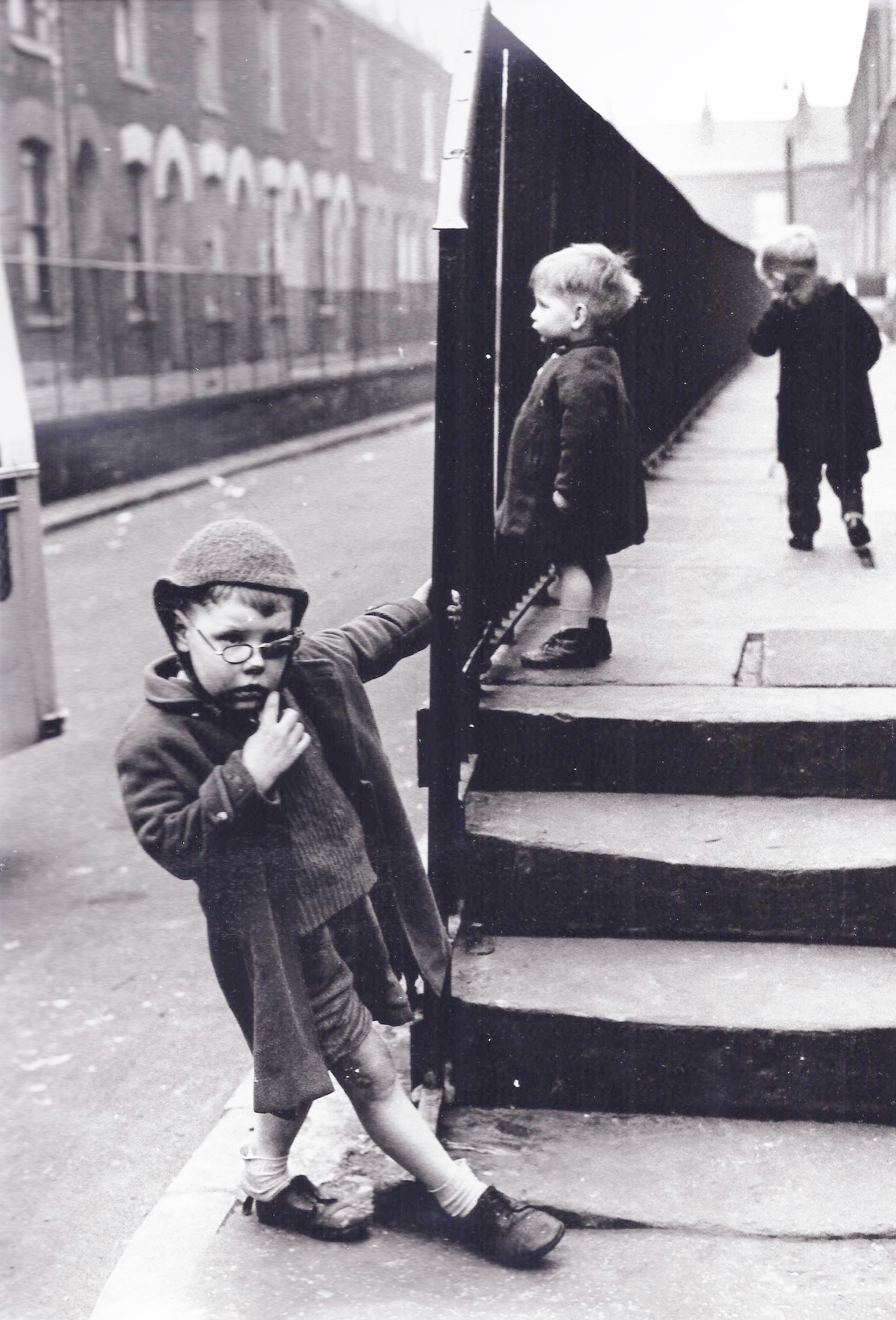 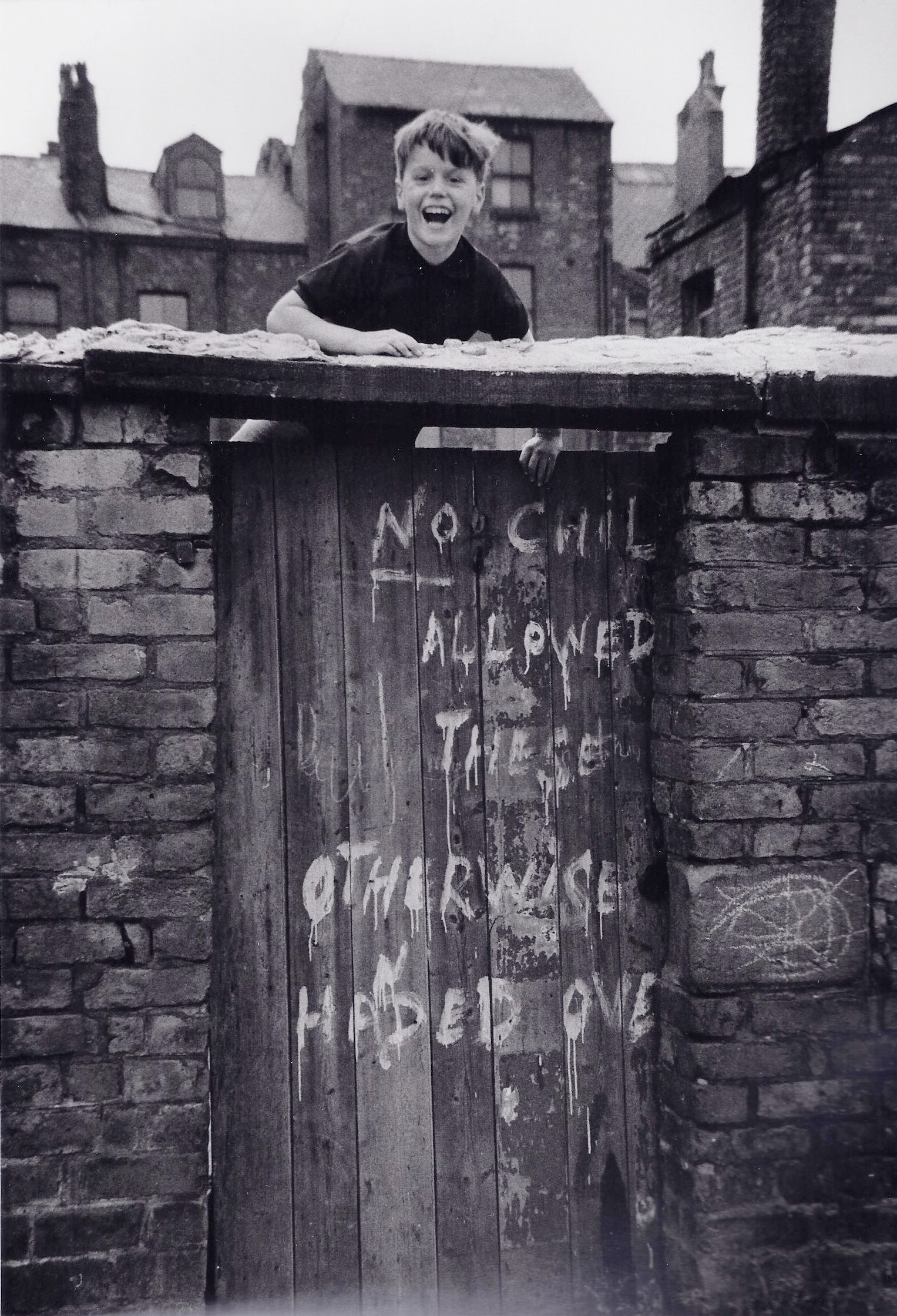 boy on a gate 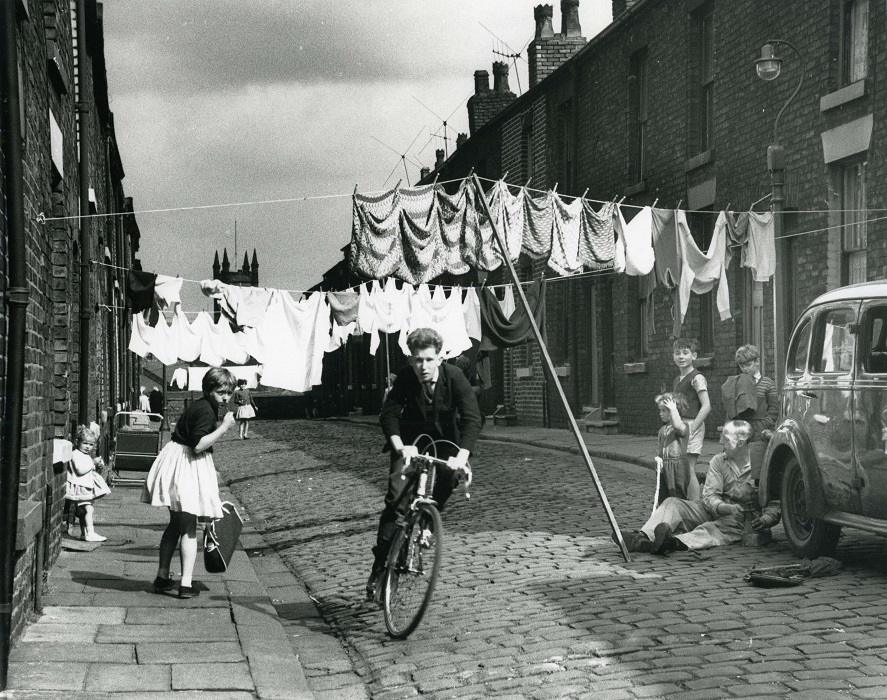 boy on a bike 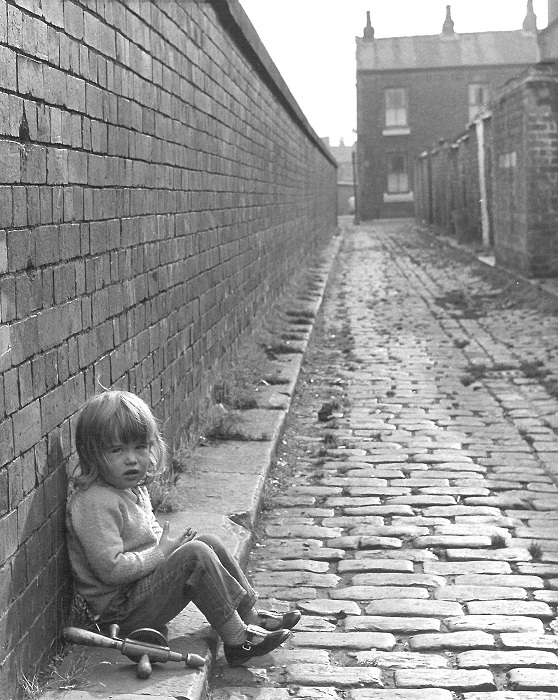 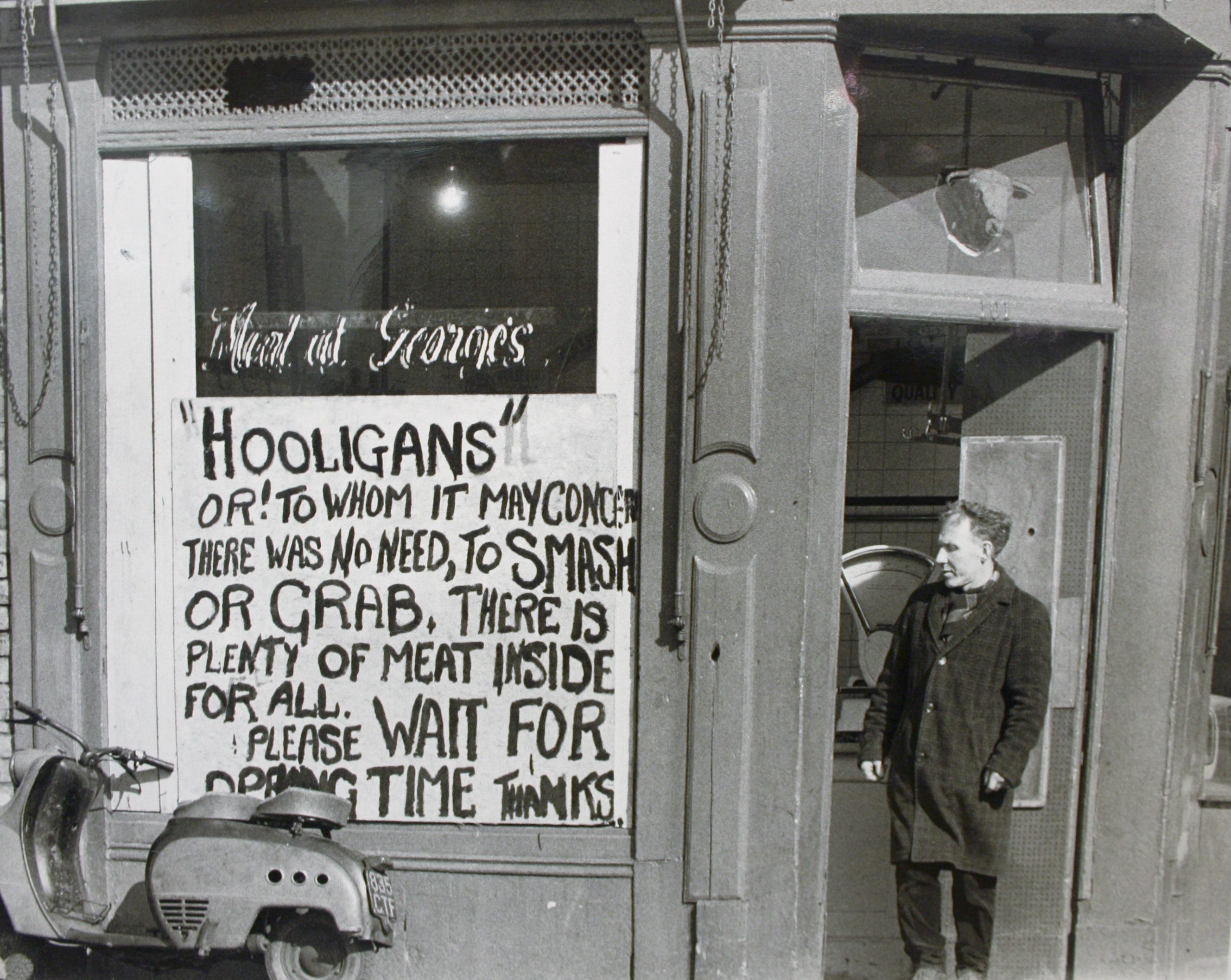