Roger Hampson was born in Tyldesley, Lancashire, and is best known for his paintings, sketches, lino prints, and monoprints of the industrial landscapes in which he grew up, including mine vistas, mill scenes, and street scenes, as well as portraits of the individuals he met.

Roger Hampson attended Manchester College of Art from 1946 to 1952 and then went on to teach art at Bolton College of Art & Design from 1978 to 1986. He also worked as a graphic designer for several Manchester businesses.

Hampson painted what he saw – ordinary people doing ordinary things in ordinary locations. He was inspired to depict a landscape and manner of life that was rapidly vanishing. A bustling factory, peaceful countryside, guys on their way to the mine for the day, elderly folks with wrinkled faces, and ladies wearing headscarves and rollers.

From 1969 until 1976, he served as president of the Manchester Academy of Fine Arts. 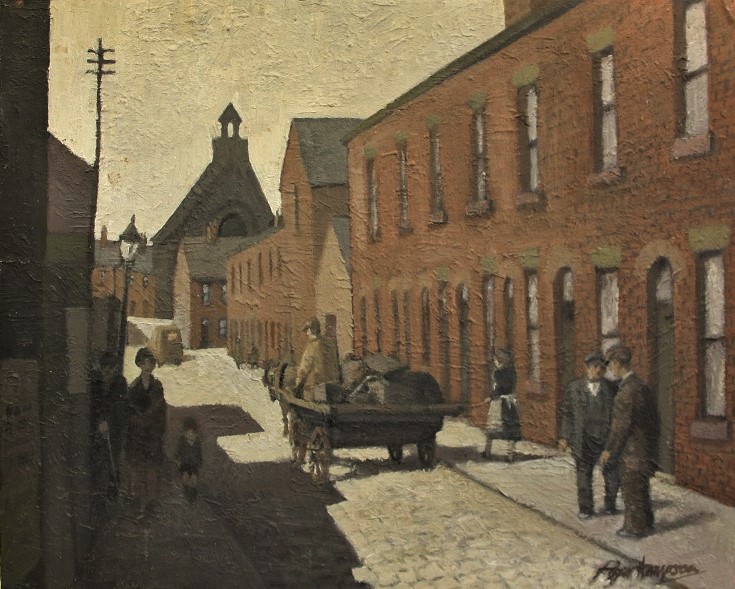 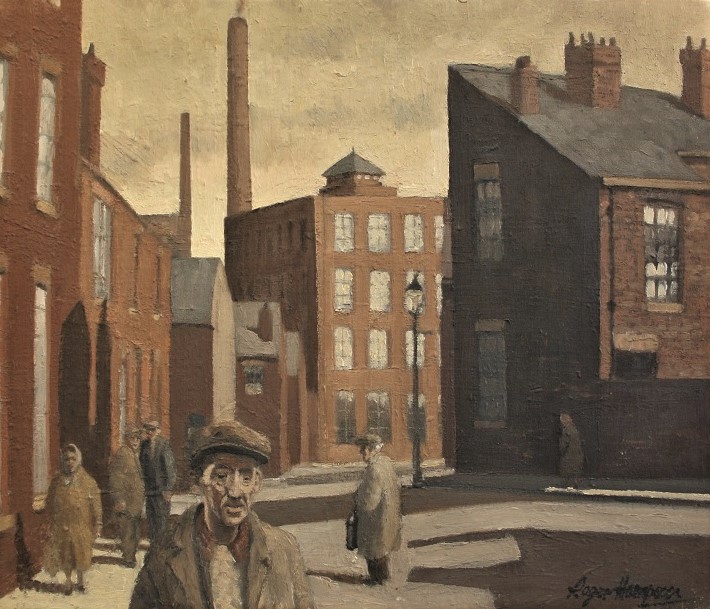 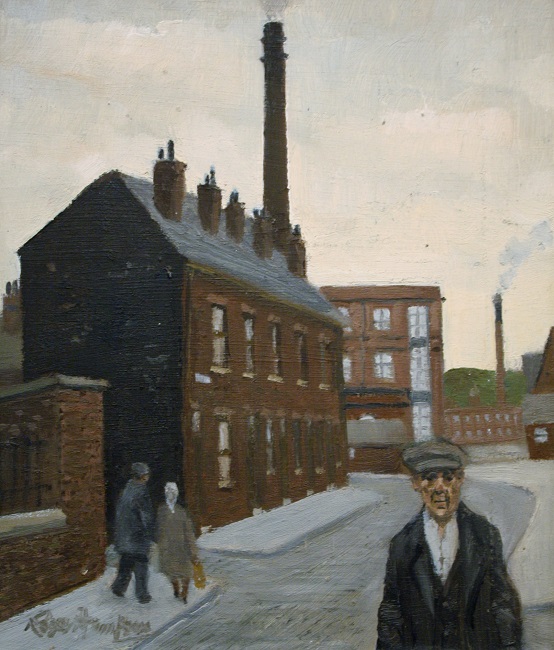 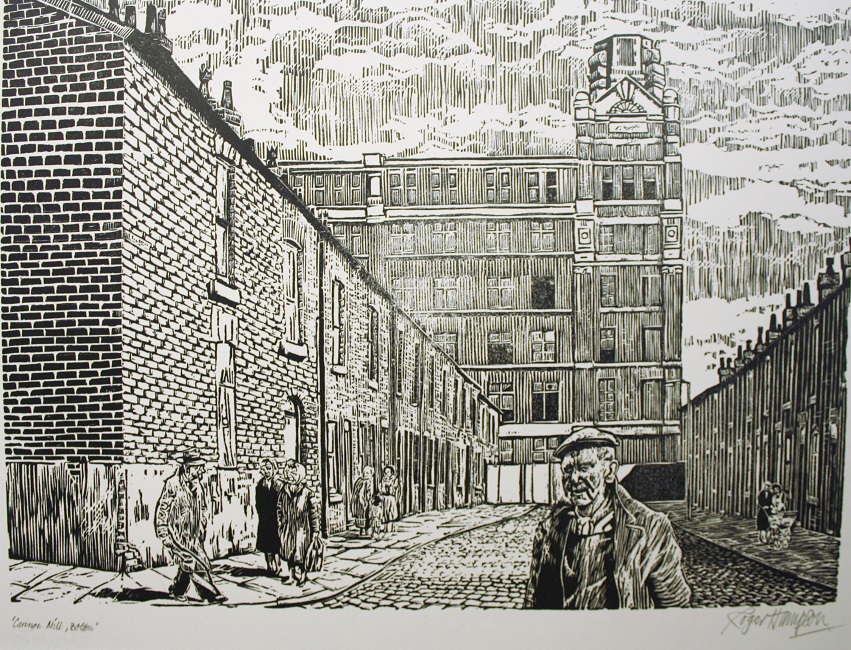 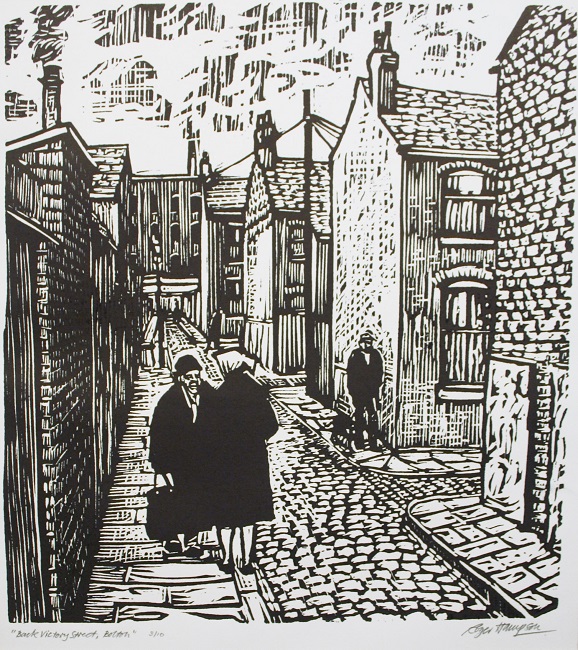 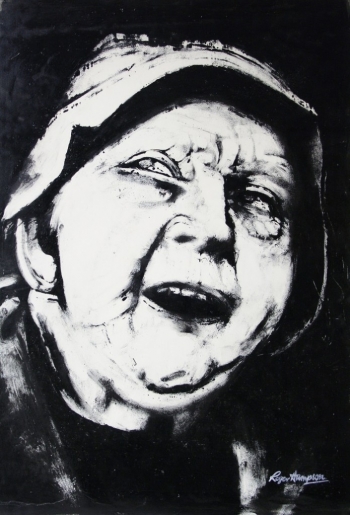 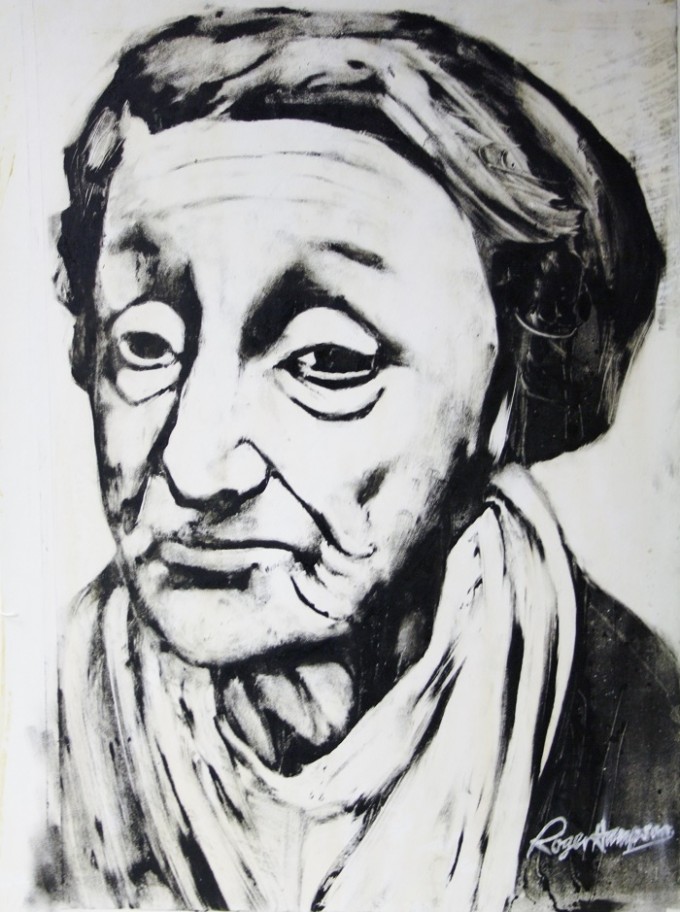 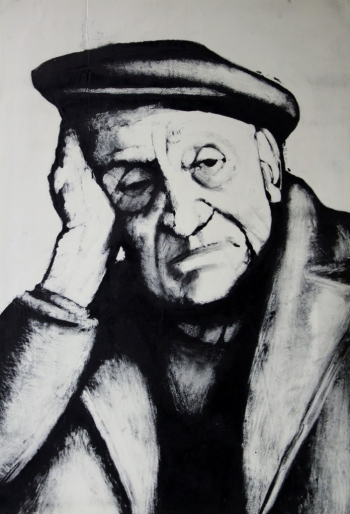 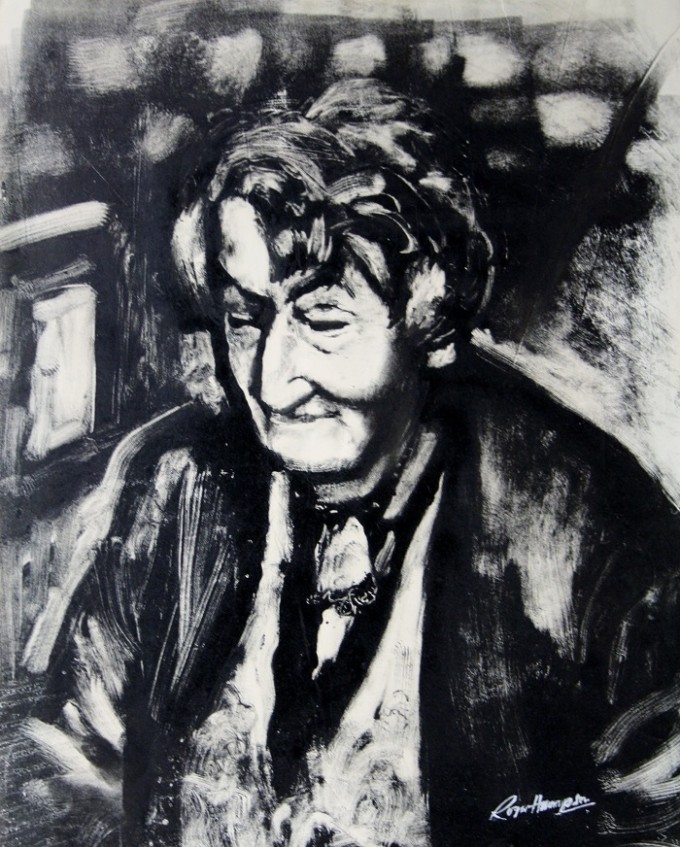 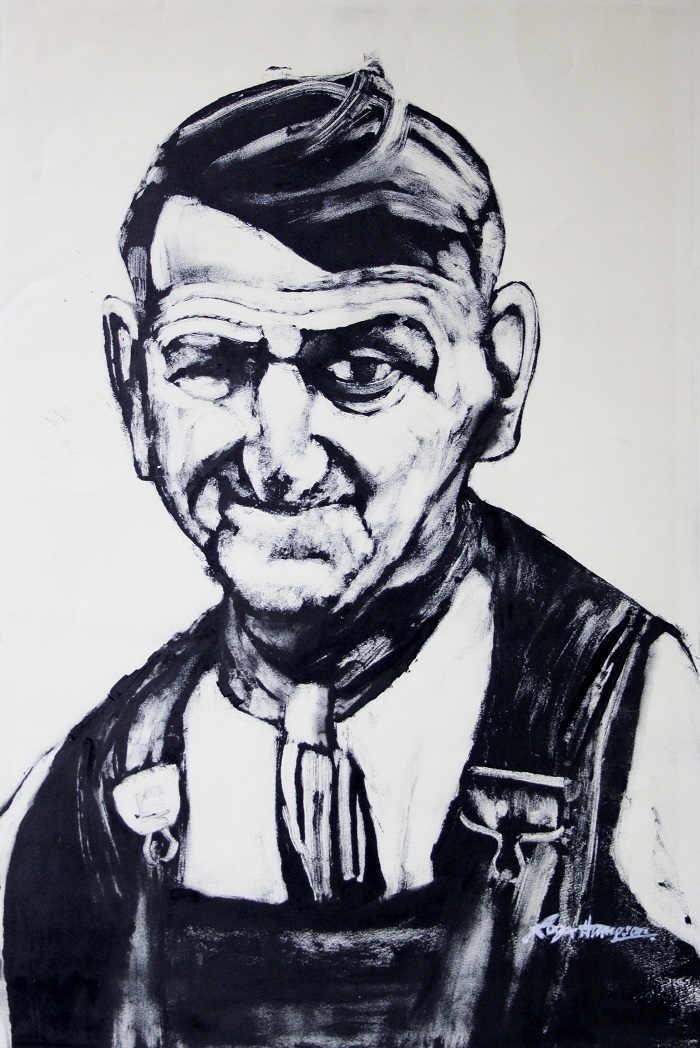