He was awarded a scholarship at Manchester High School of Art when he was fourteen years old. He continued to study art and self-teach by looking at the works of previous masters at public galleries.

He initially showed his work in 1969 at the Colin Jellico Gallery in Manchester, and he continued to show for the following 35 years. The majority of his one-man performances have sold out. His art may be found in private collections all around the world, from St Petersburg to Bermuda.

Between 1973 and 1980, he showed at Stockport Art Gallery in both one-man and mixed exhibitions. Rivington Great House is a mansion in Rivington, England. Manchester Academy is a school in Manchester, England. Hampshire’s Watermill Gallery Kensington, London’s Chenil Gallery. Sir Lan McKellen inaugurated the Barbican Theatre in London and the National Theatre in London. He also contributed artwork to the Cancer Research Charity Show, which David Hockney attended.

He’s been praised for his incredible ability to portray urban scenes in a warm impressionist manner that skillfully creates a sense of nostalgia. 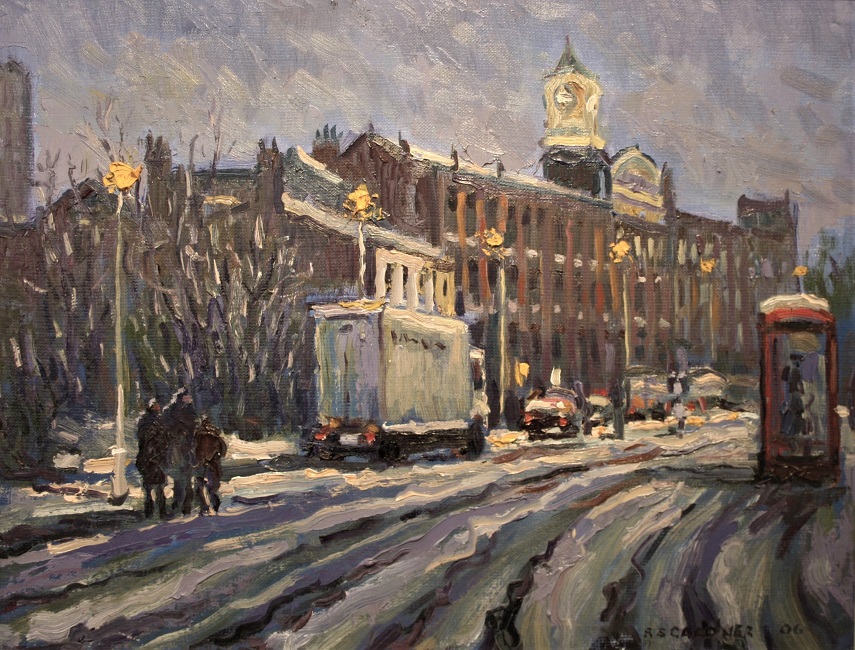 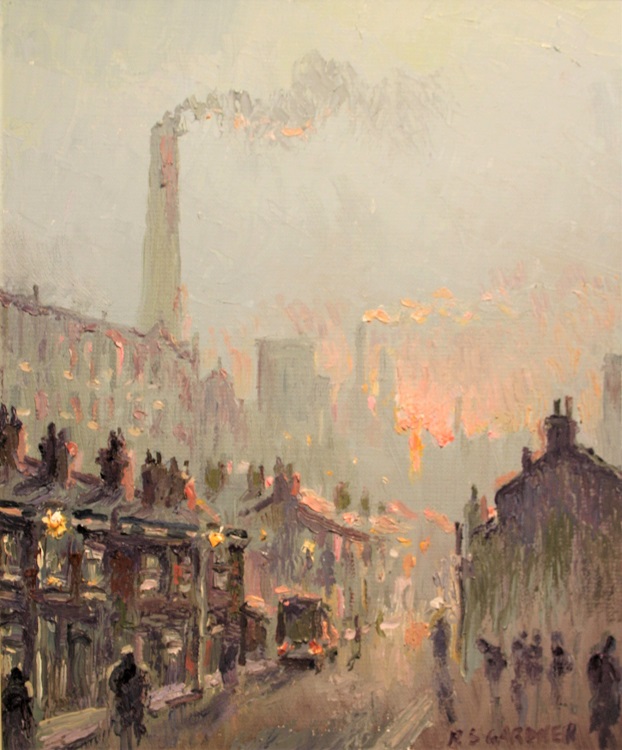 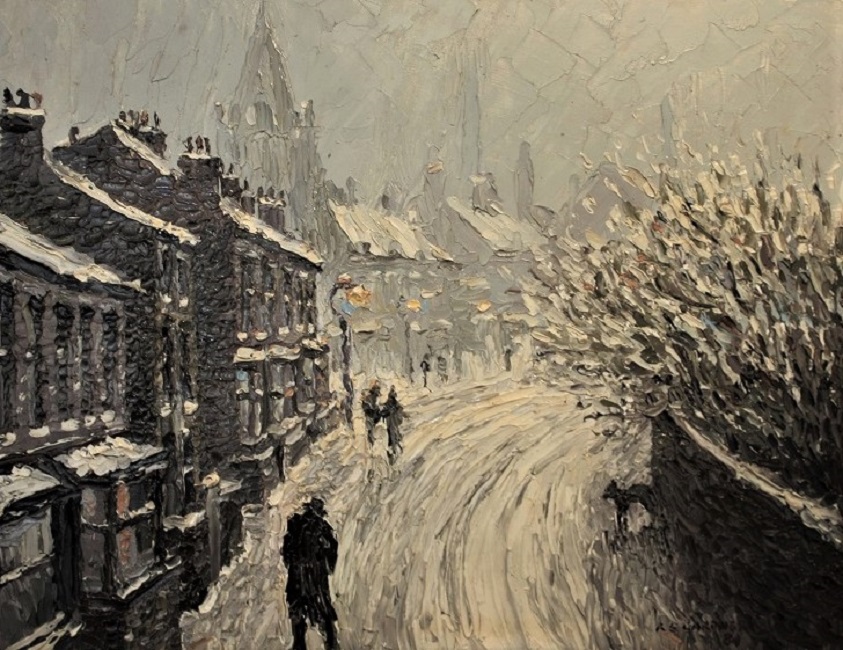 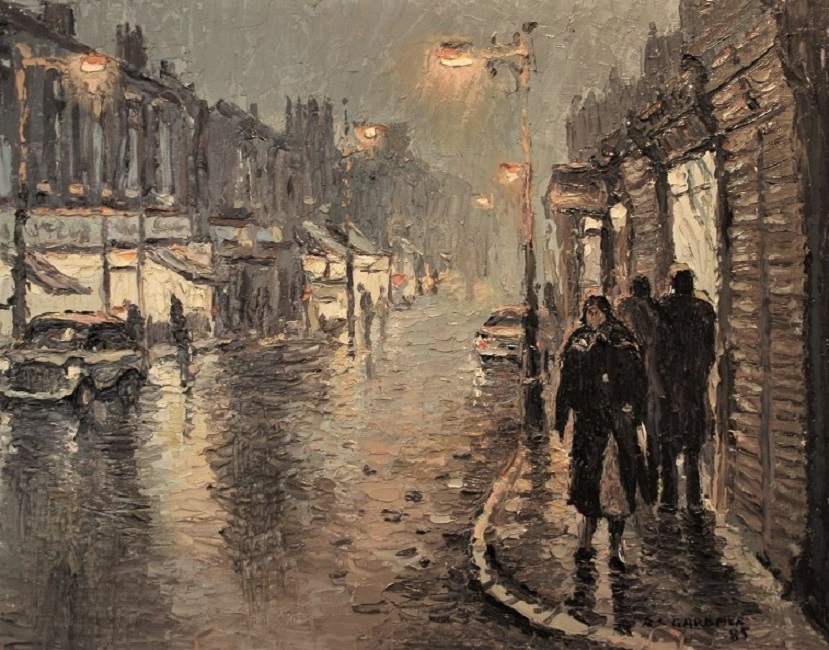 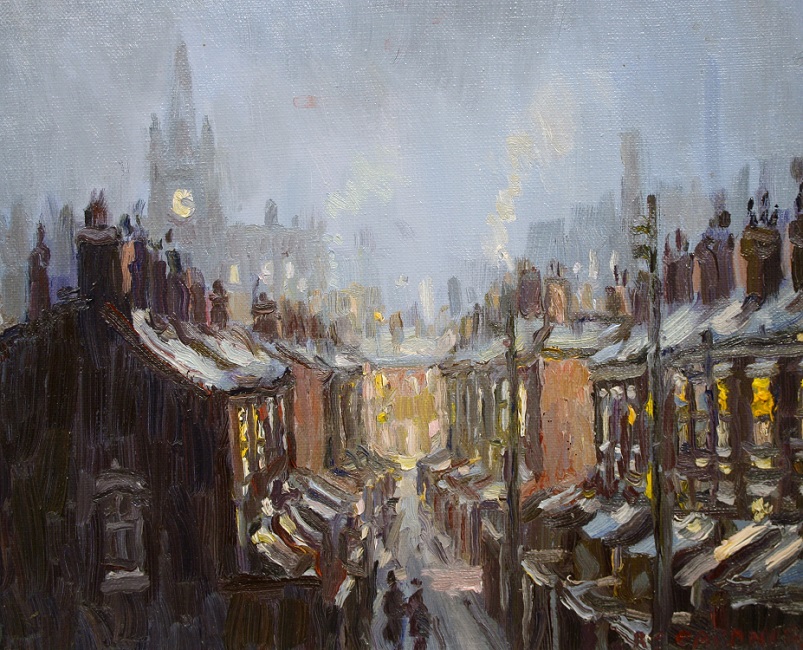 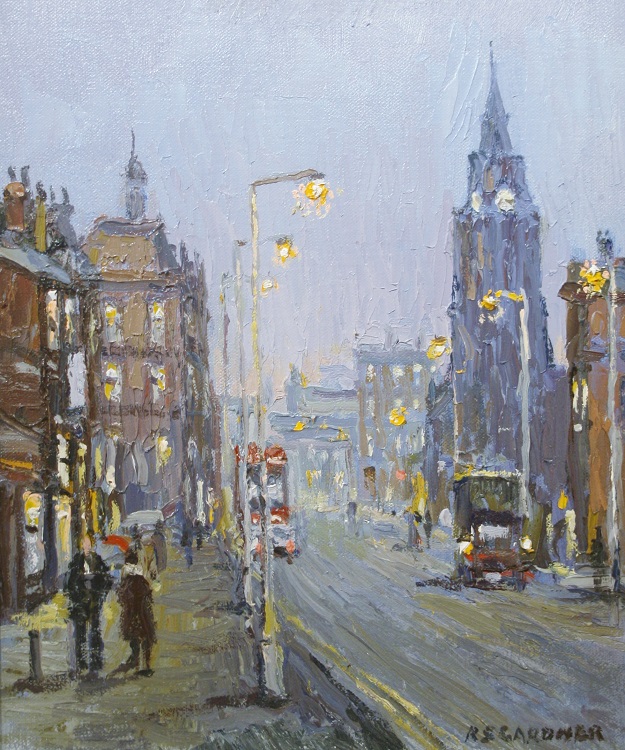 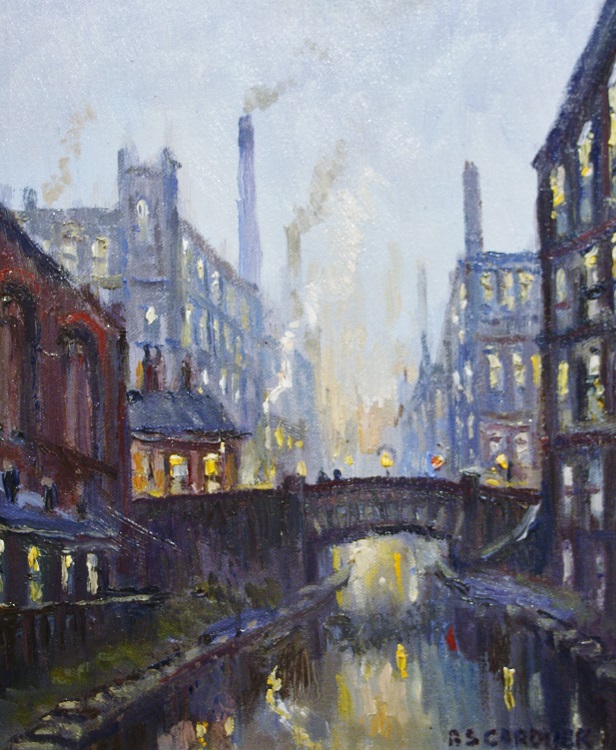 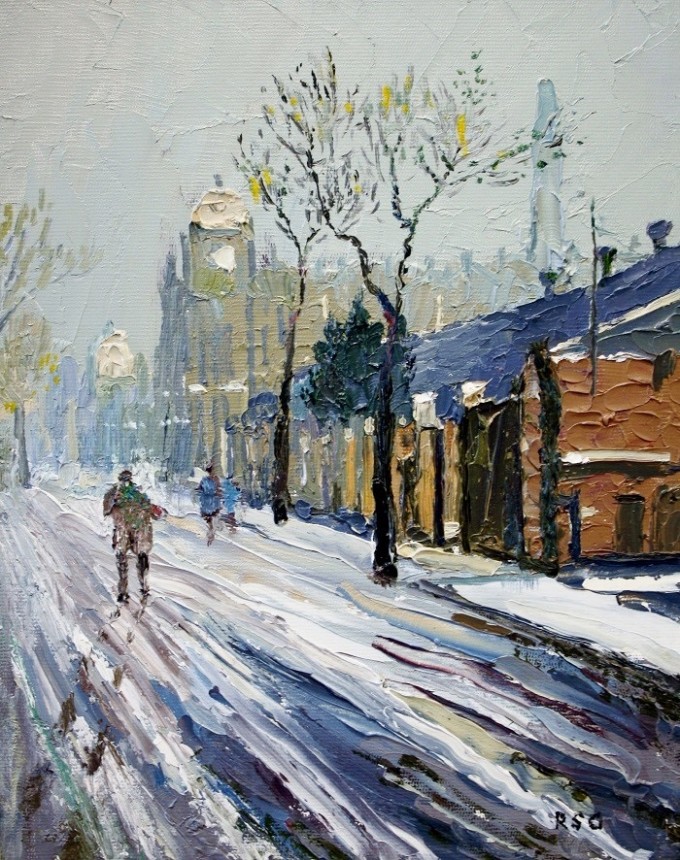 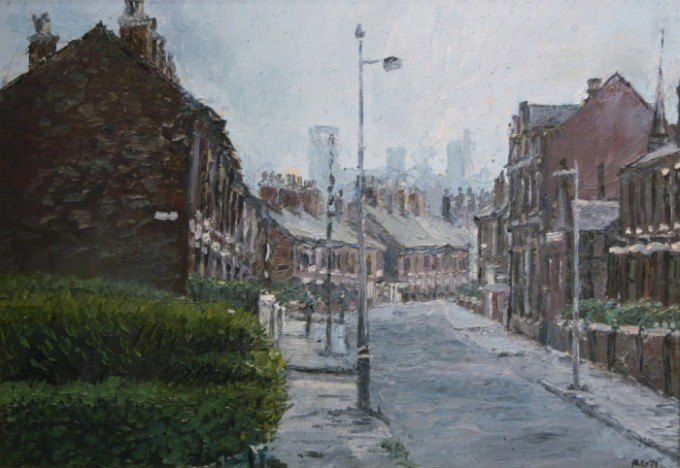 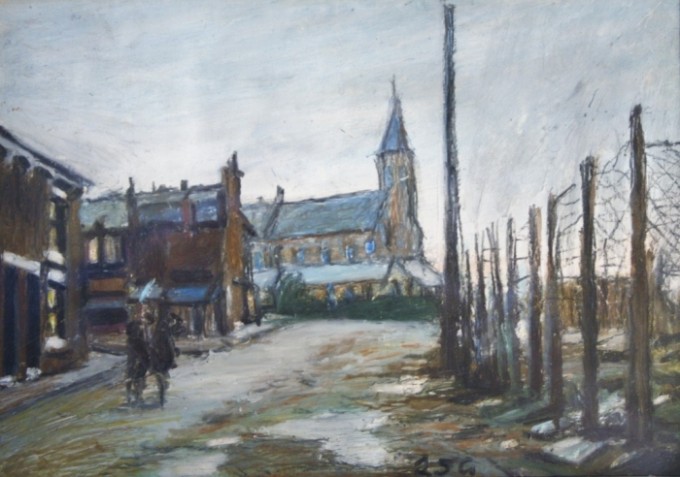 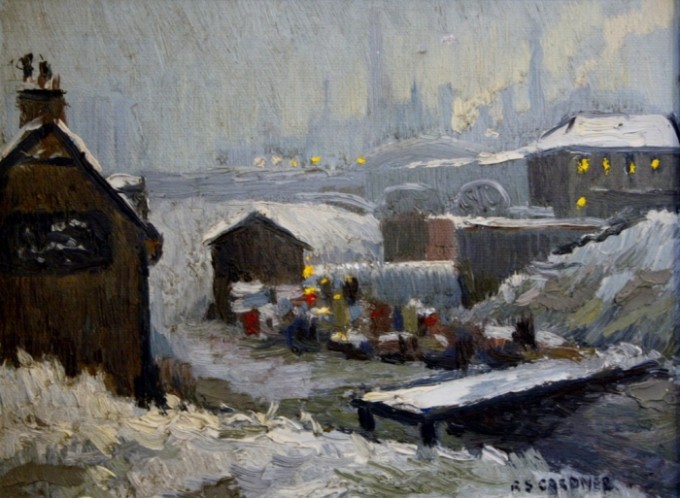