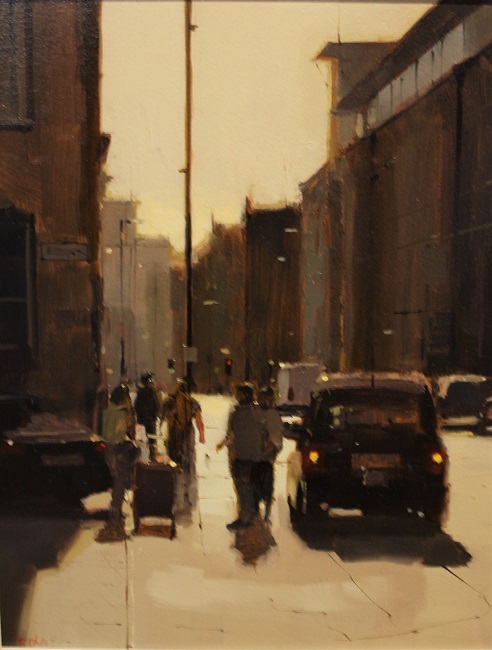 Michael lives and works fulltime as an artist in Lancashire 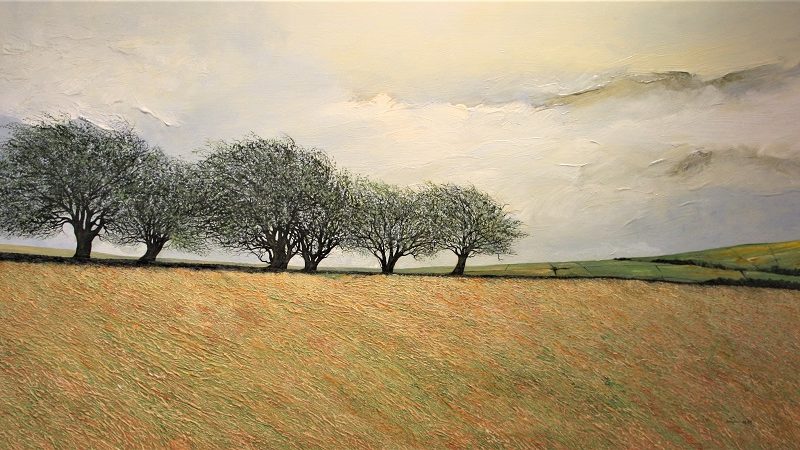 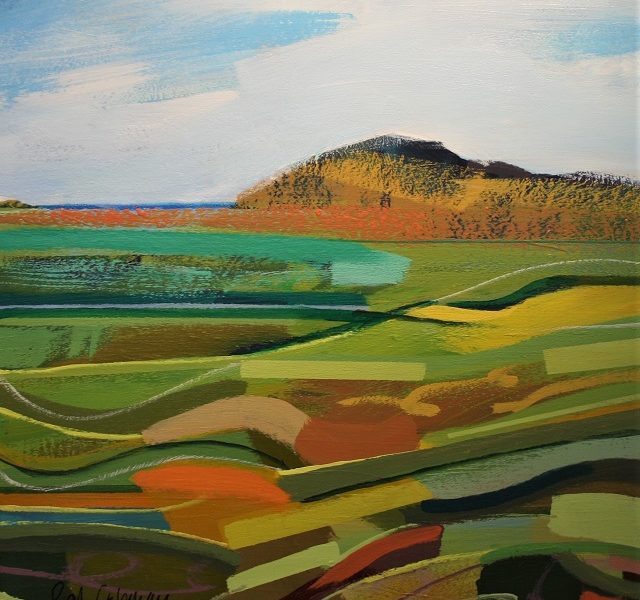 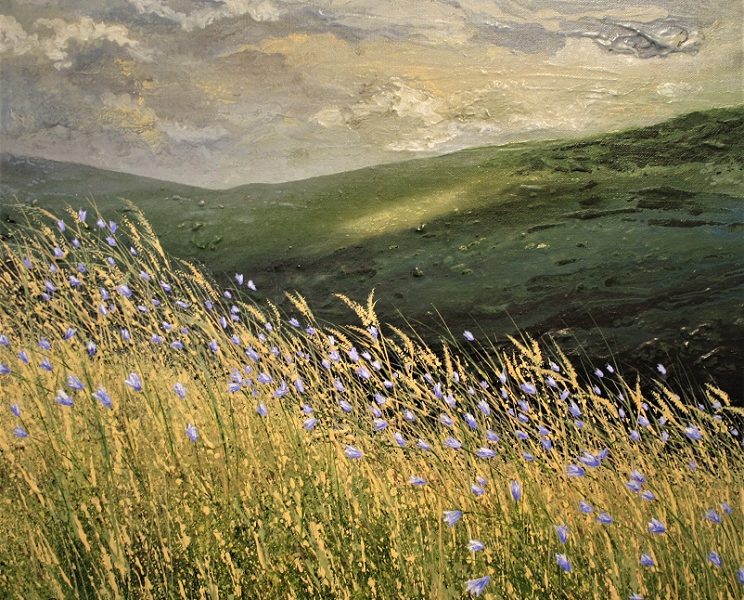 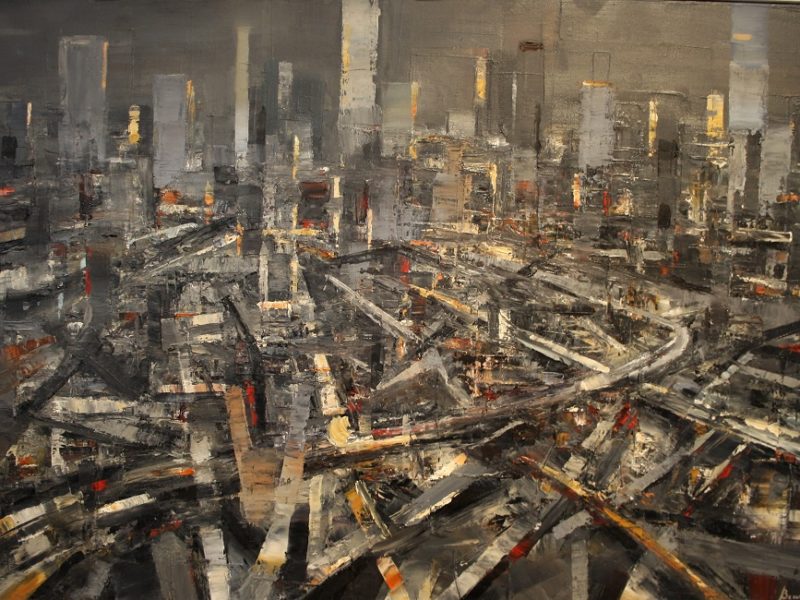 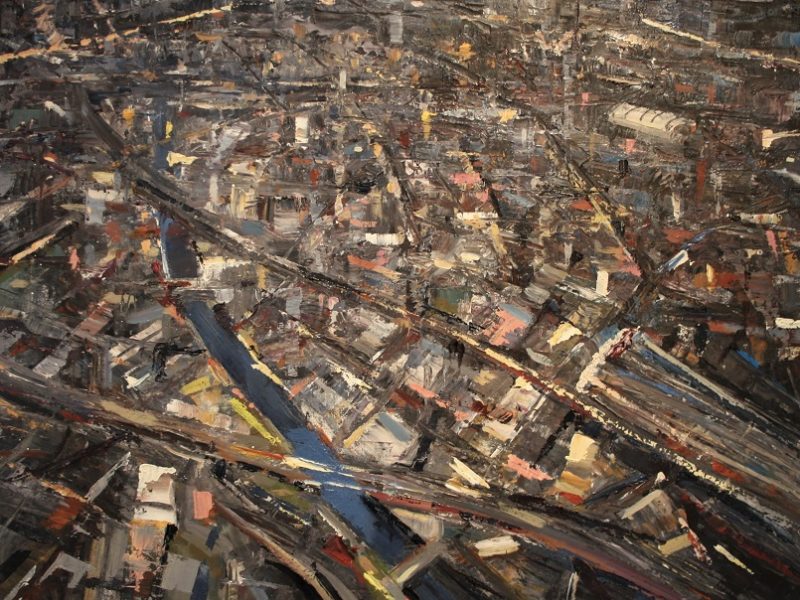 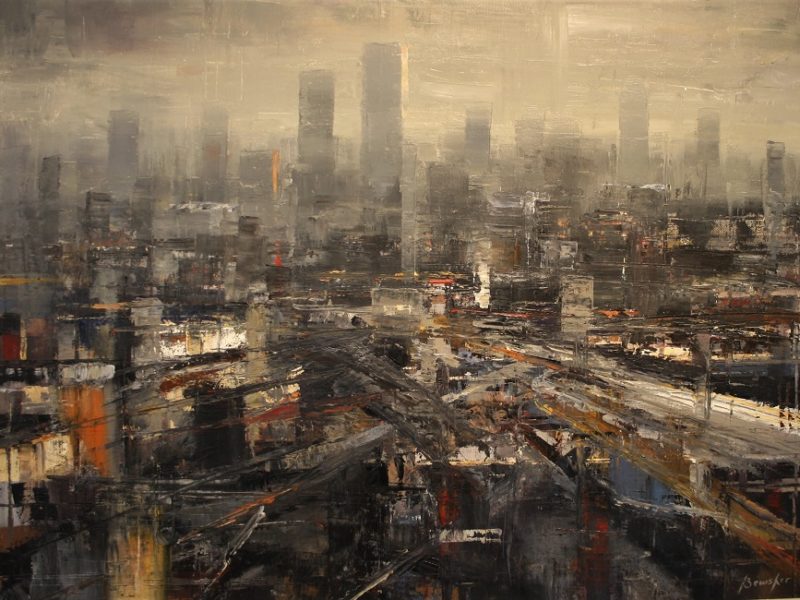