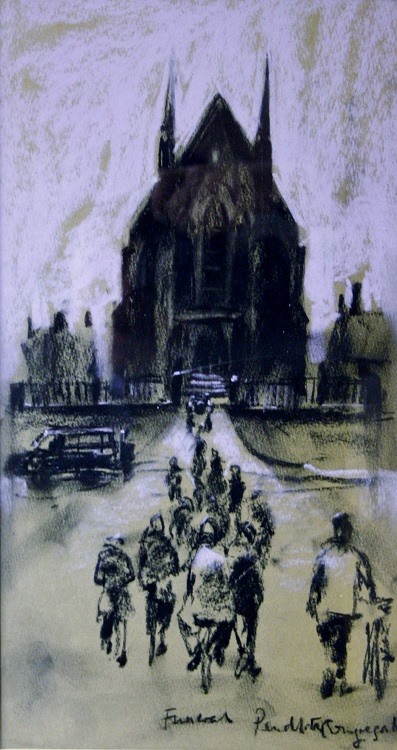 Harold Riley was born in Salford in 1934 and attended Salford Grammar School. He sold his first painting to the City Art Gallery when he was 11. In 1951 he won a scholarship to the Slade School of Fine Art, University College, London. After a one year postgraduate course at the Slade he won a travel scholarship to Italy, followed by a British Council Scholarship to study in Spain and went on to study in Florence and Spain before returning to Salford, where he has lived ever since. Harold has been awarded honorary doctorates by the Universities of Salford, Manchester and Florence and completed his National Service as an Officer in 1957.

In 1960 Harold returned to Salford, where he now lives and works. He believed his main work was to document the city and his life-cycle in Salford in paintings, drawings and photographs. His deep affection for his home town cemented a friendship with L.S. Lowry which began when Harold was a student; together they worked on a project to record the area and its people, a project which Harold continued until the end of the twentieth century. 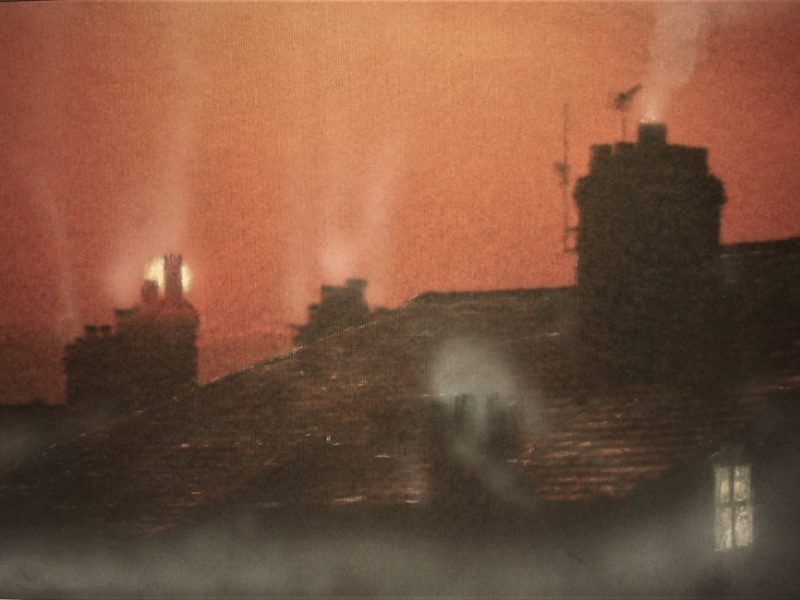 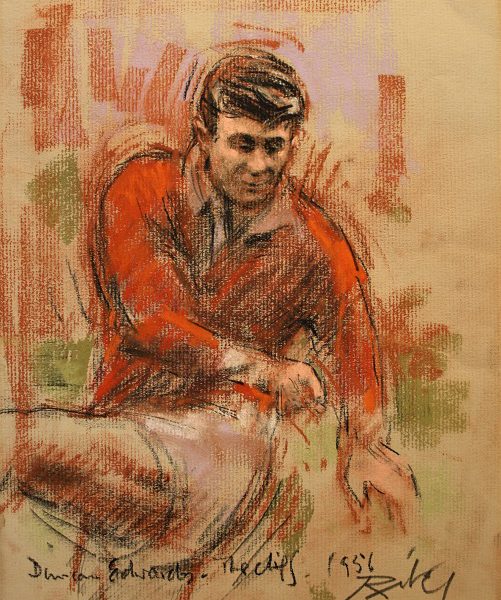 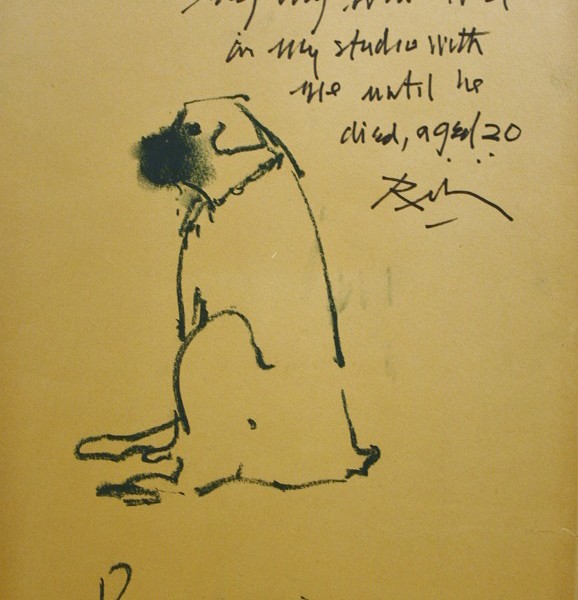 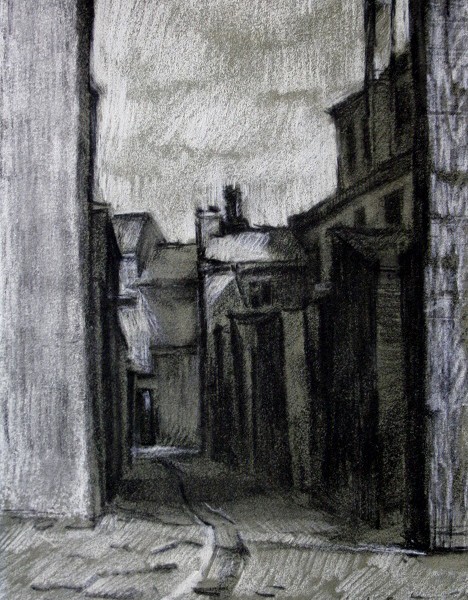 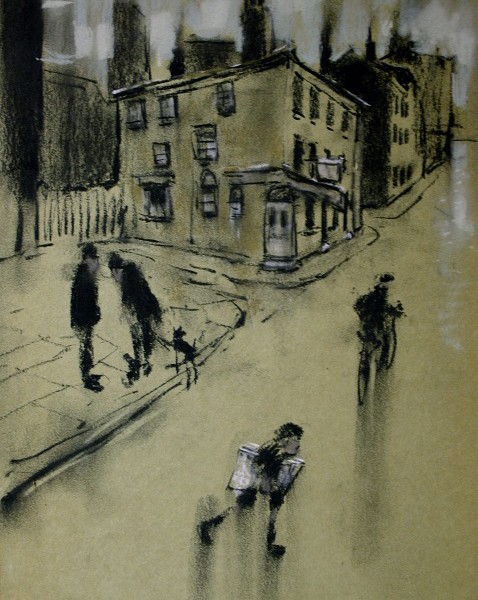