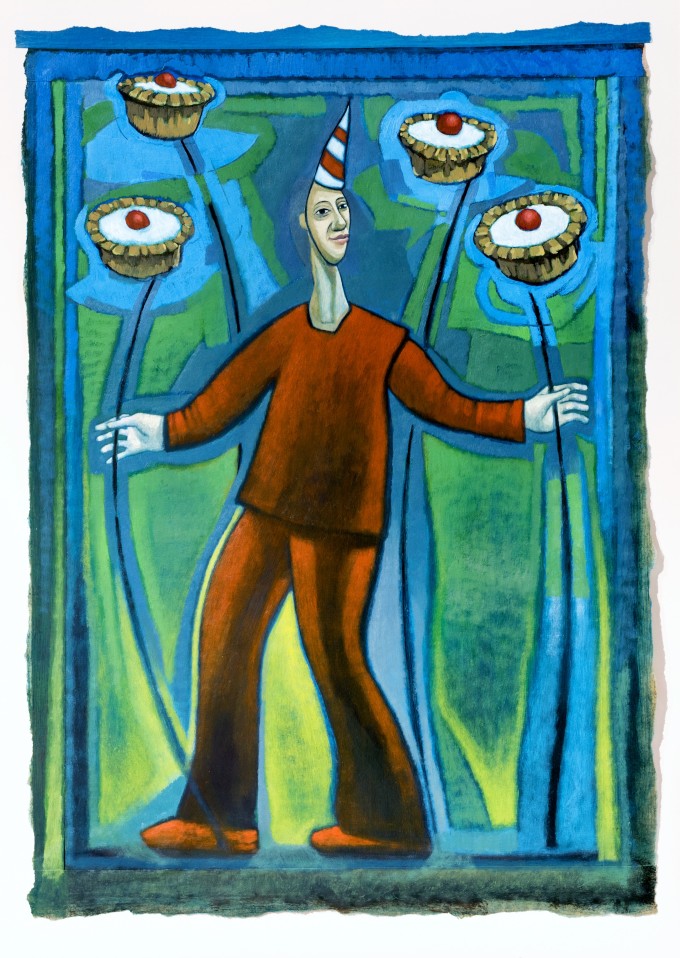 John Sculley was born in Liverpool in 1953. He studied at Liverpool School of Art under Sam Walsh, Mike Knowles and Peter Crabtree, from where he graduated with a First Class Honours degree in Fine Art. He was awarded the John Moores scholarship for ‘Painting’ and became the first appointed Calouste Gulbenkian post-graduate.

John has exhibited widely in group and open exhibitions across the UK. He has won several painting prizes and has art-work in public and private collections here, as well as in Germany, America, China and Australia. His first major retrospective exhibition, ‘Culture, Barricades and Badges: paintings 1980- 2015, at Salford Museum and Art Gallery, explored themes ranging from the civil unrest of the 1980s, family life, football and the performing arts.

For the past 35 years John has enjoyed a successful professional career in Arts and Museums across the North West including spells on Merseyside, in Stockport, Blackpool and Salford. In 2012, he led a British Council cultural delegation to Beijing and in 2014, was asked back to formally launch the Greater Manchester Museums’ touring exhibition, ‘Towards Modernity, 300 Years of British Art’. John retired from public service in 2015, after a decade as Head of Museums, Heritage and Arts Development for the City of Salford. 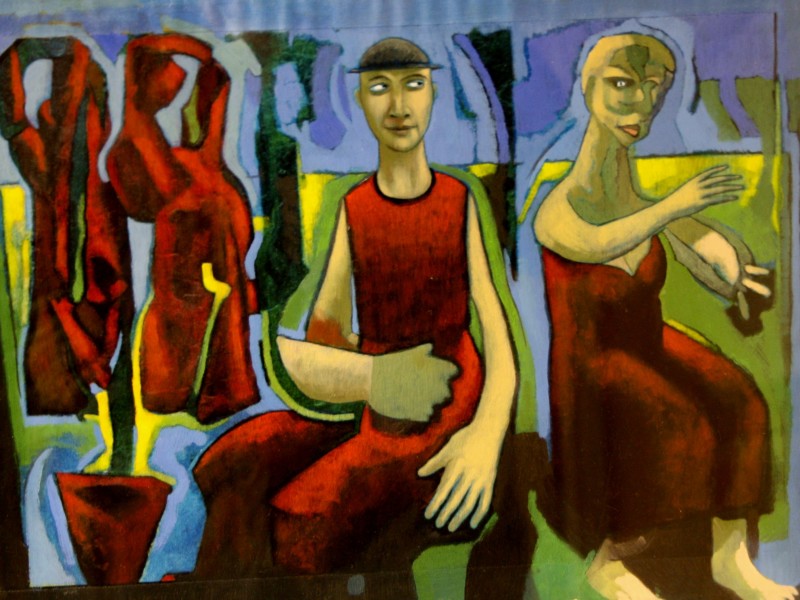 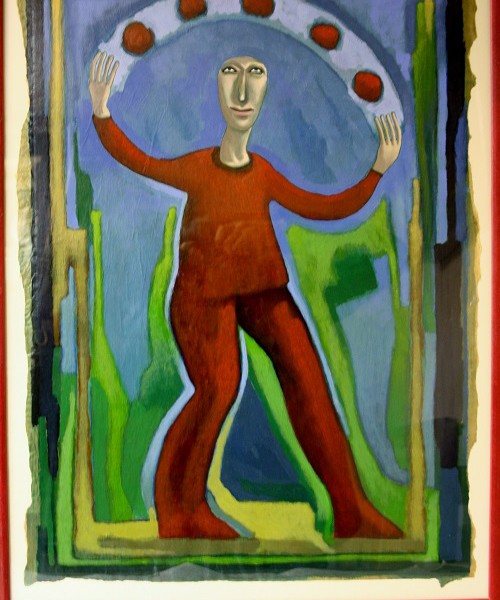