Norman Long (BA, MAFA) is one of the most well-known figurative painters in the United Kingdom. His oil portraits have been included in the BP Portrait Award and Royal Society of Portrait Painters exhibits on two occasions, and he was recently honored with the prestigious de Laszlo Award for Portraiture.

Norman has been a professional artist for 12 years, having been born in 1976. His rigorous training in portraiture was instantly apparent in his sensitive figurative paintings when he first appeared on the exhibition scene in 2009. His artistic still-life paintings of ordinary items, as well as these, are currently in great demand.

Norman’s figurative paintings often show individuals in public settings, where intriguing connections emerge. Although there is frequently a mysterious feeling of a tale developing, the artist seldom ties down the narrative strands, allowing the spectator to complete the image. His excellent draughtsmanship and knowledge of light, inspired by painters such as Degas and Edward Hopper, enable him to convey the thrill of a fleeting motion to the painting. 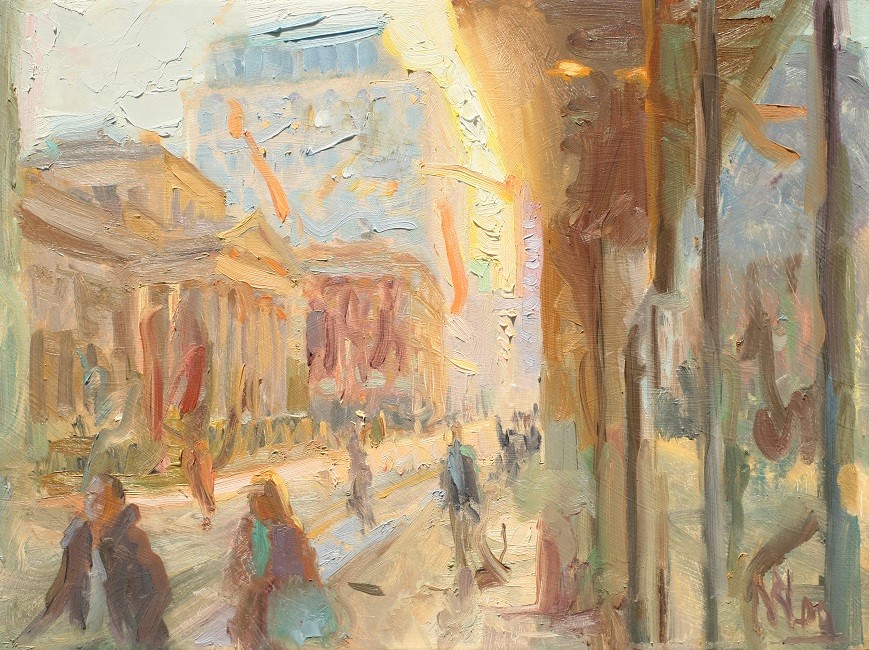 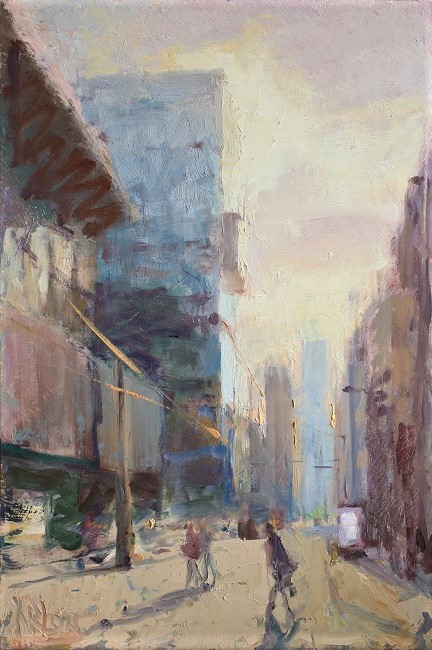 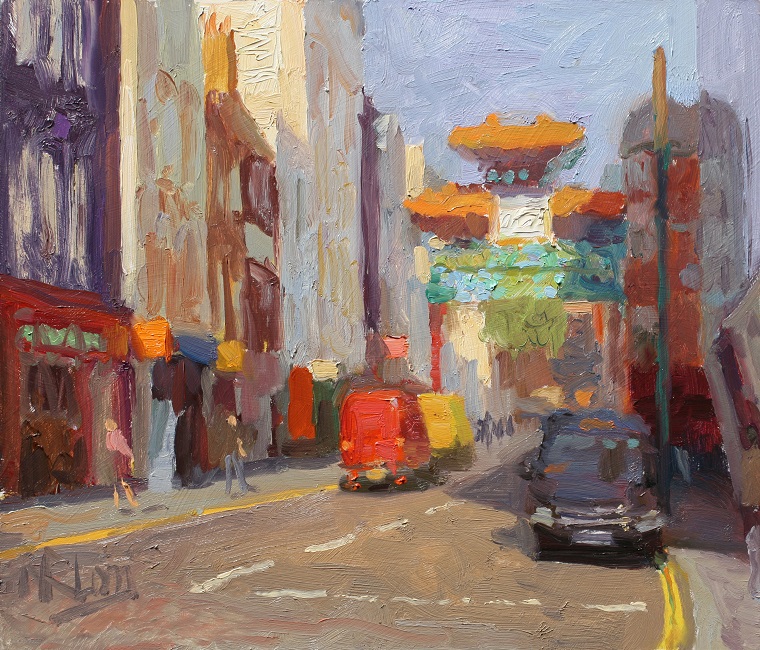 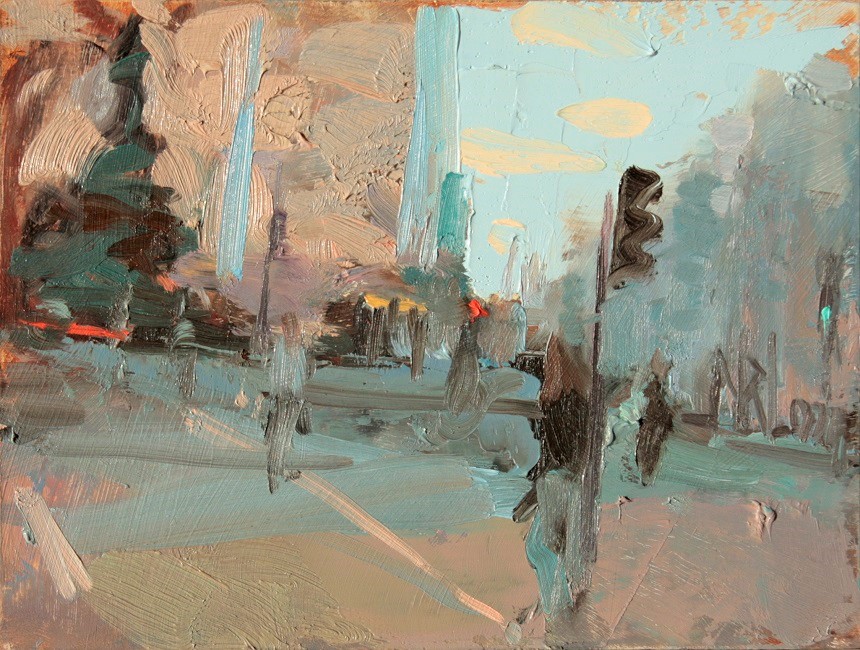 Oh what a circus 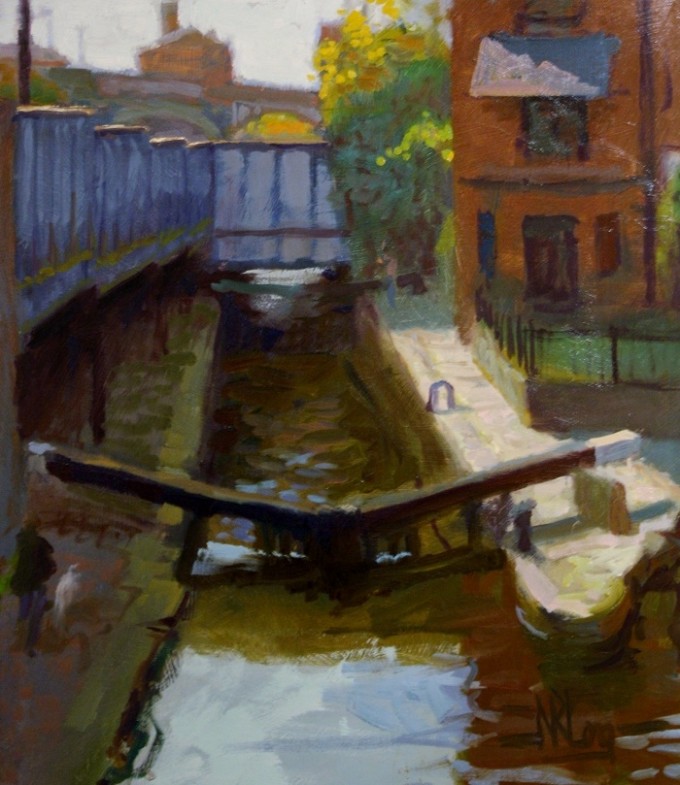 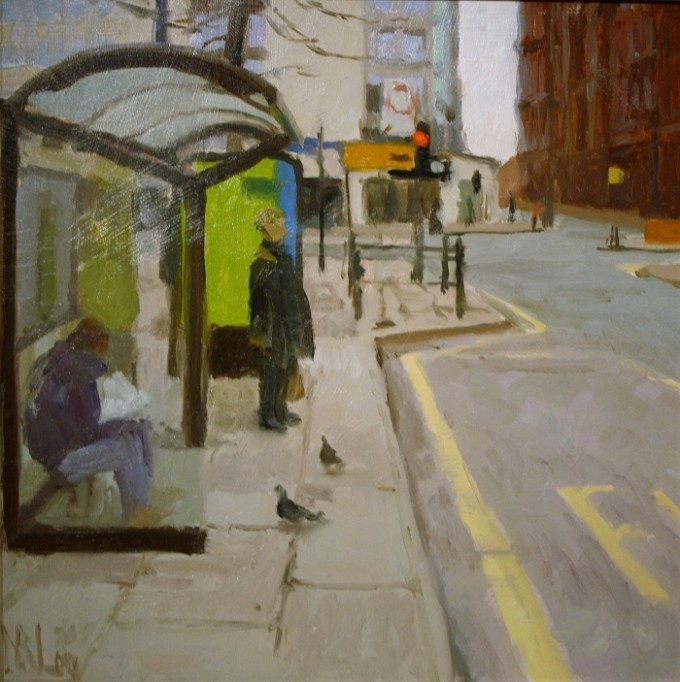 Peveril Of The Peak