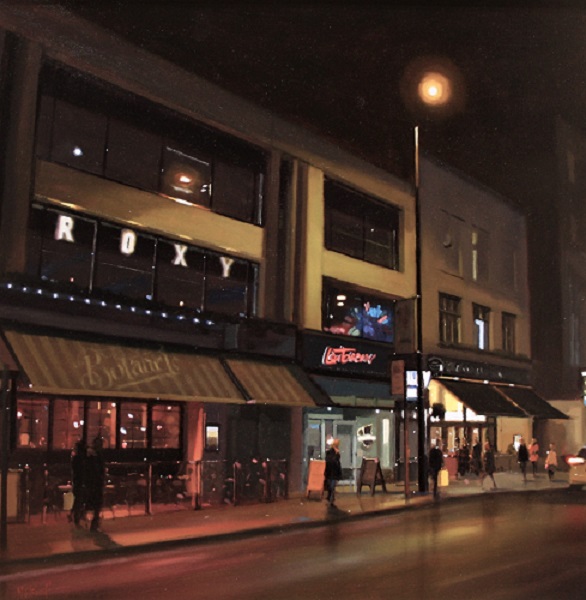 a night on the town, manchester 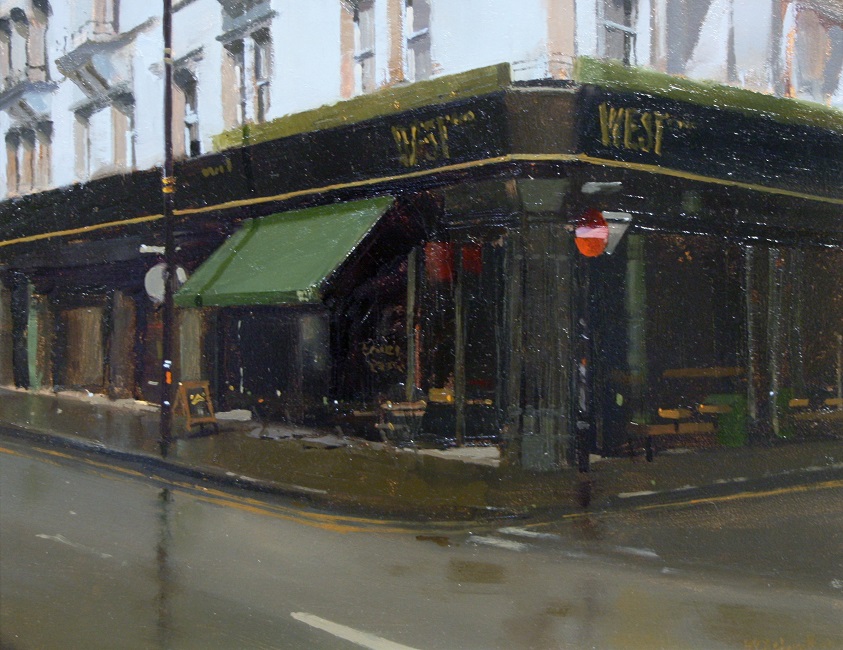 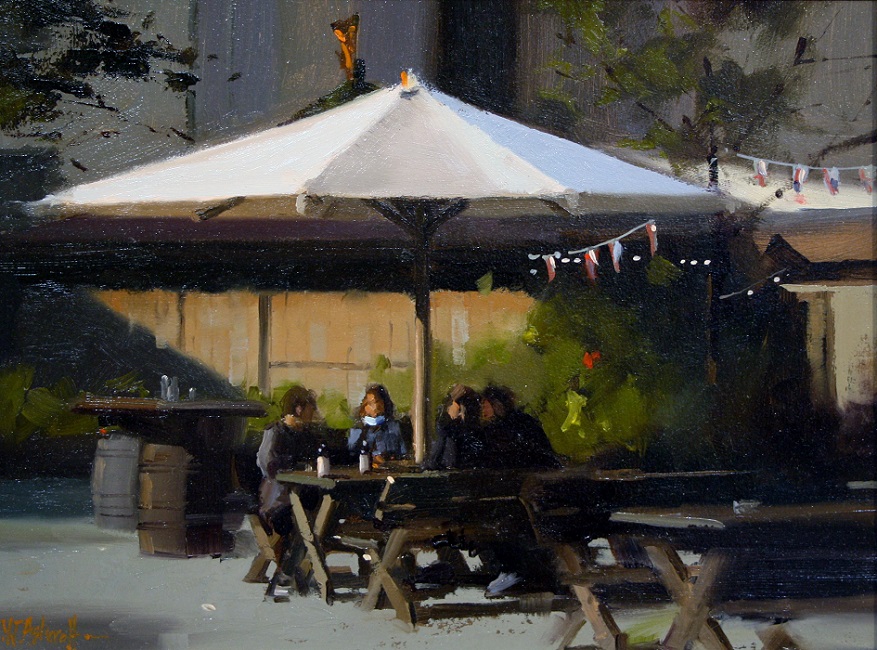 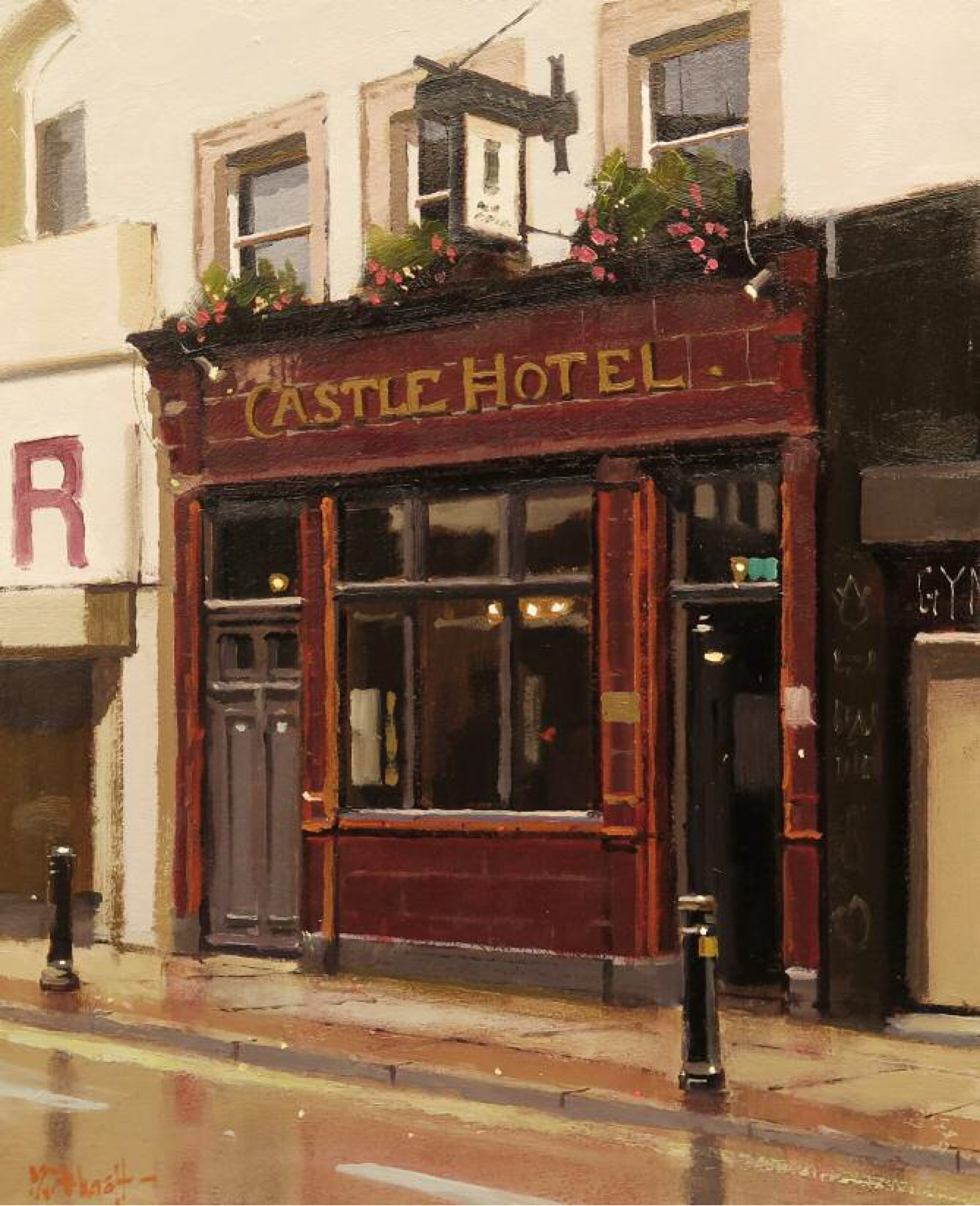 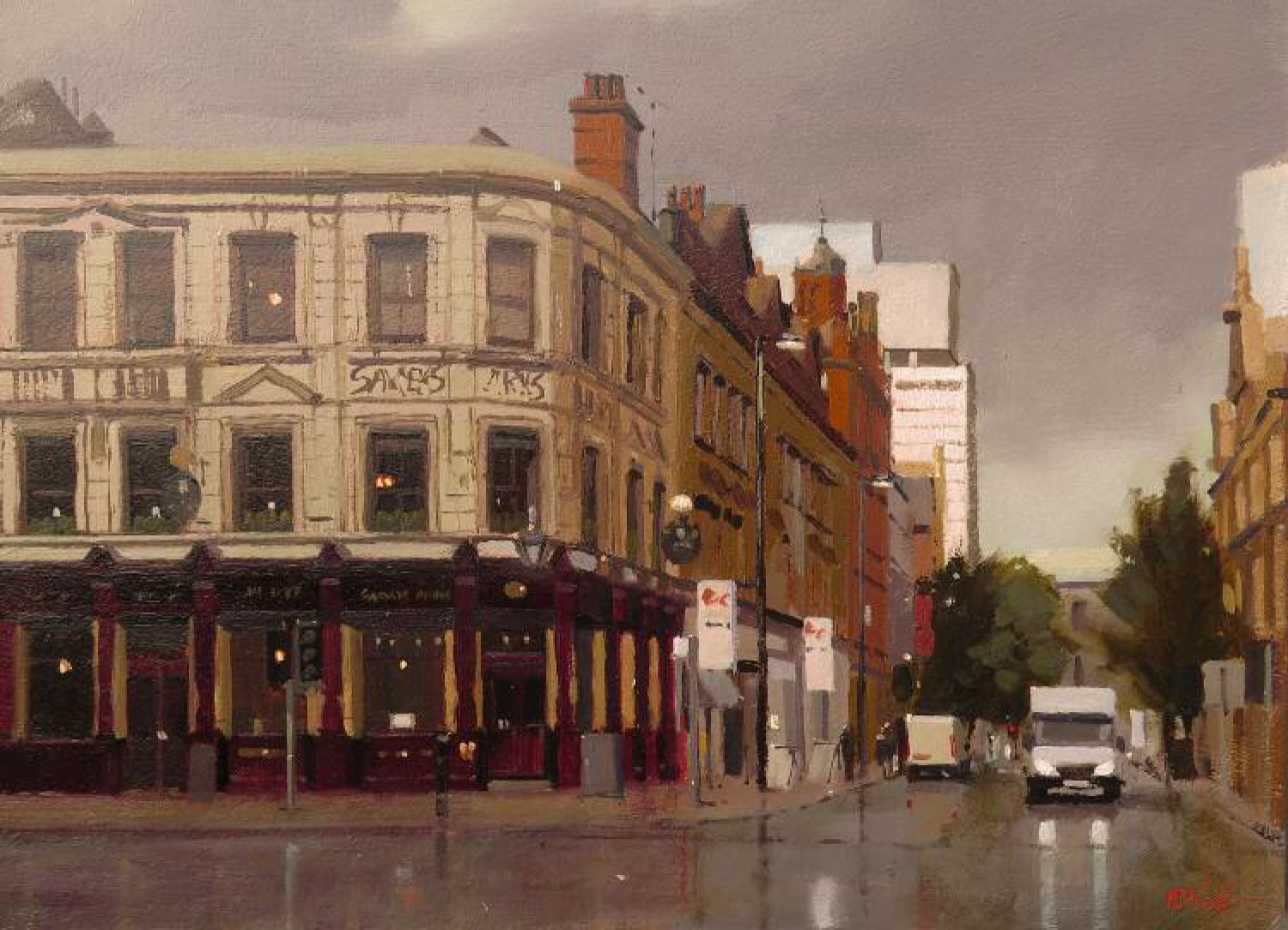 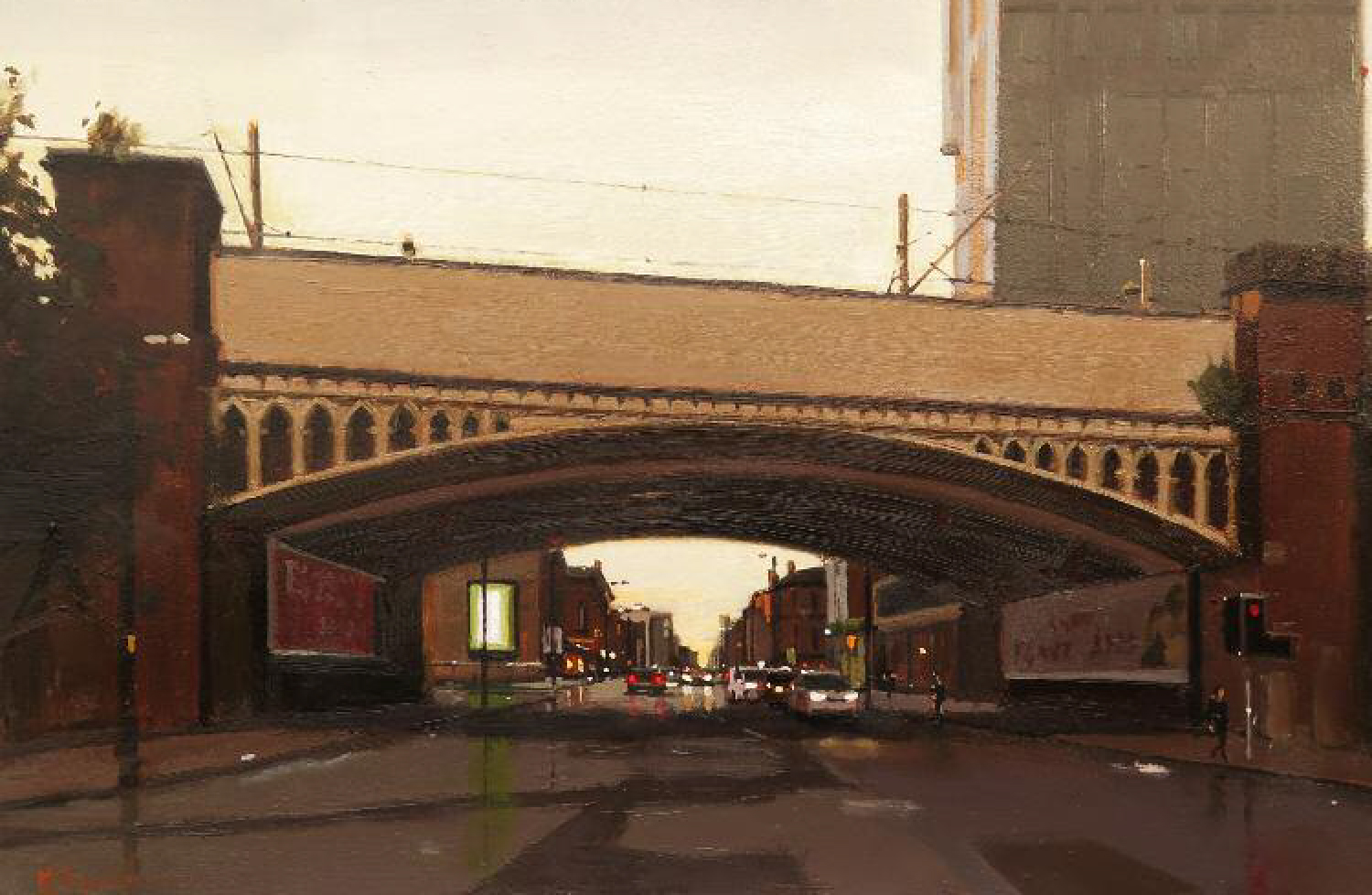 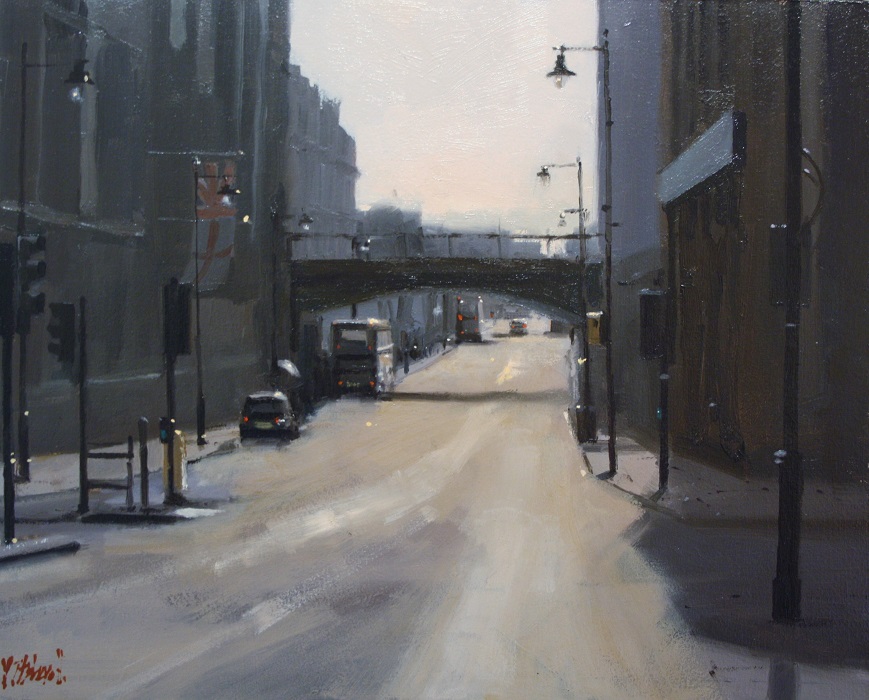 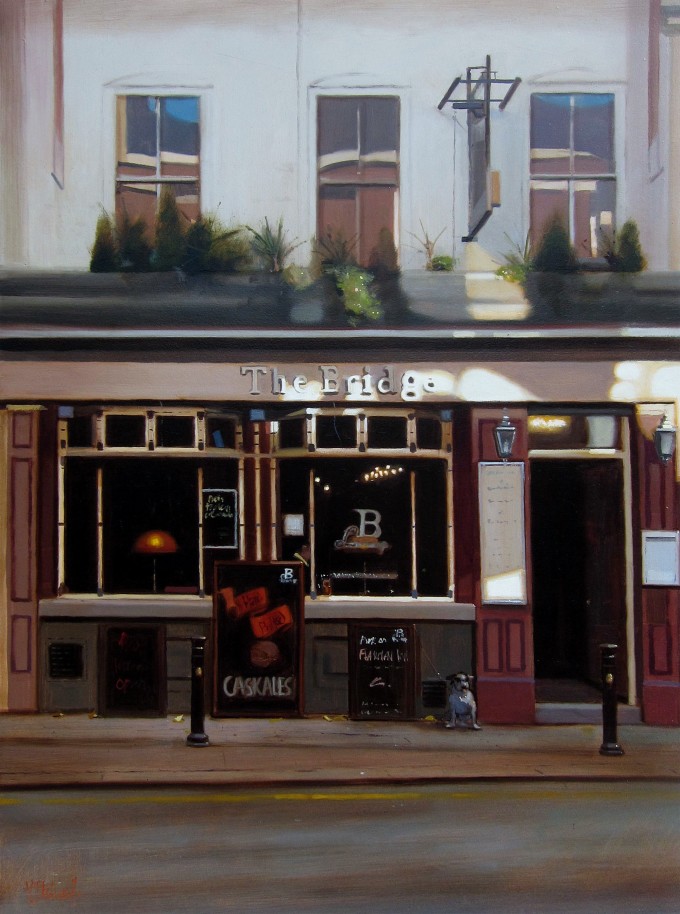 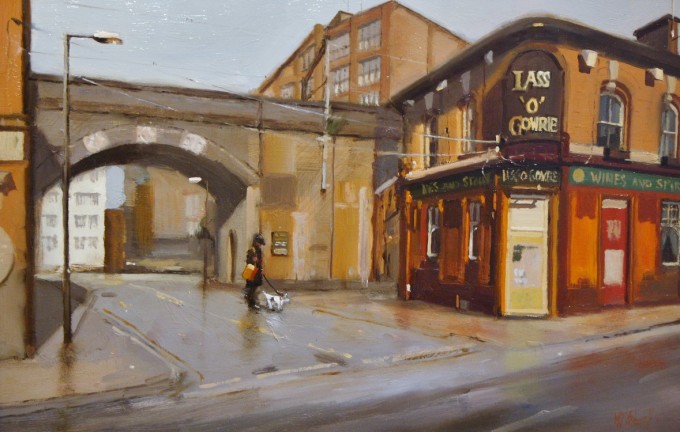 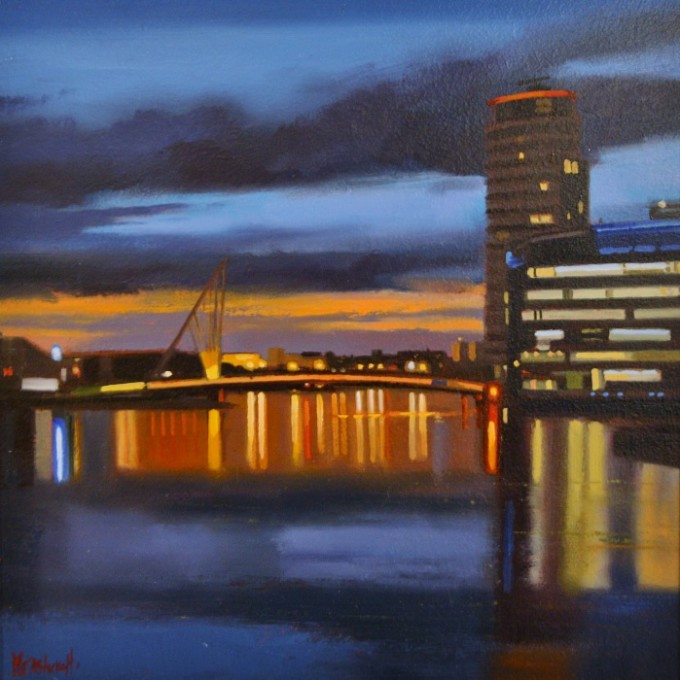 A Pub on Every Corner 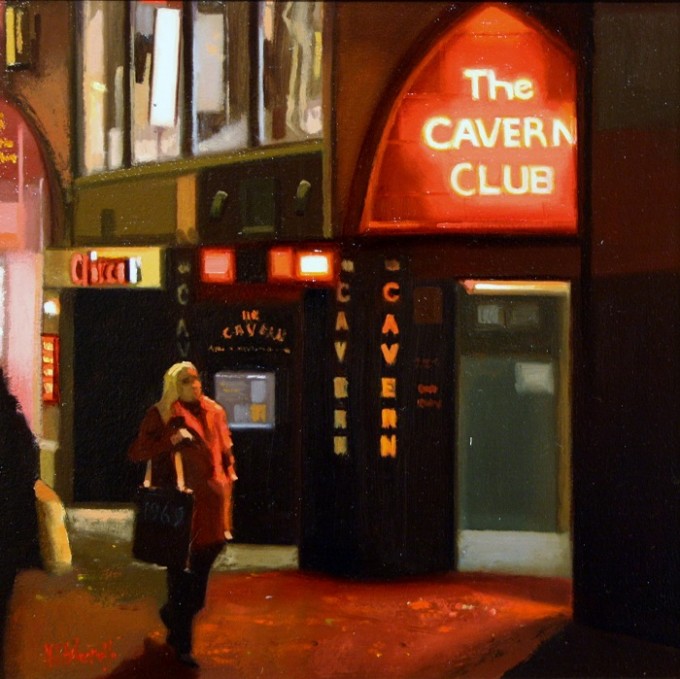 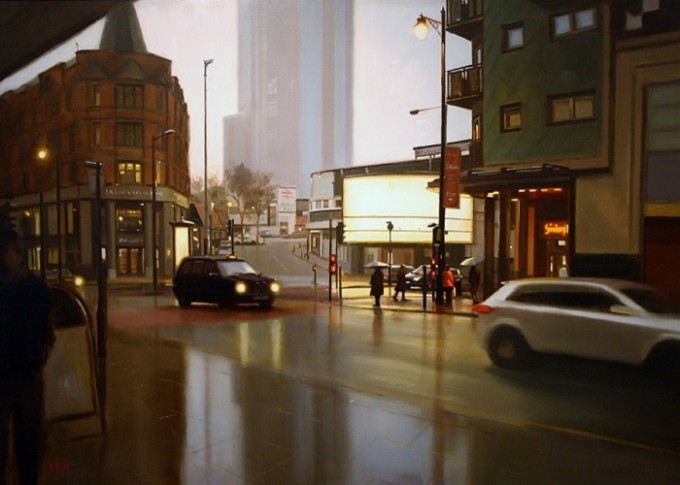 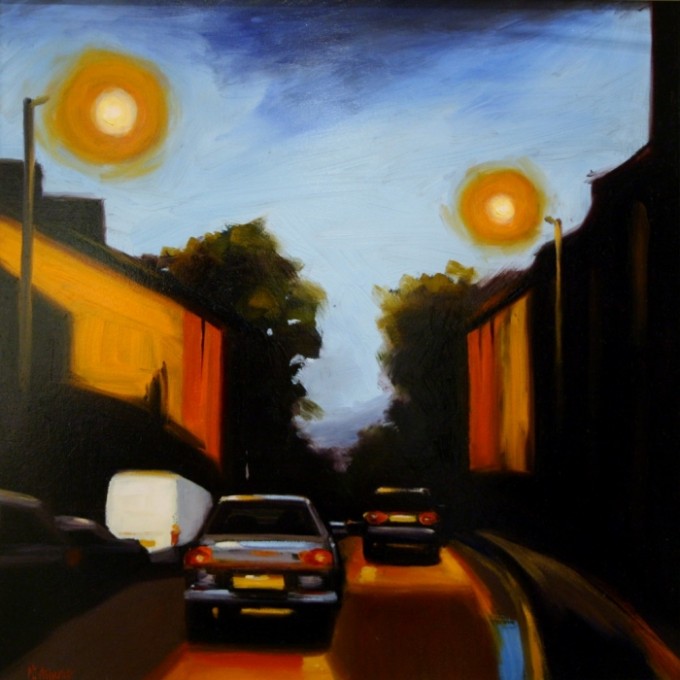 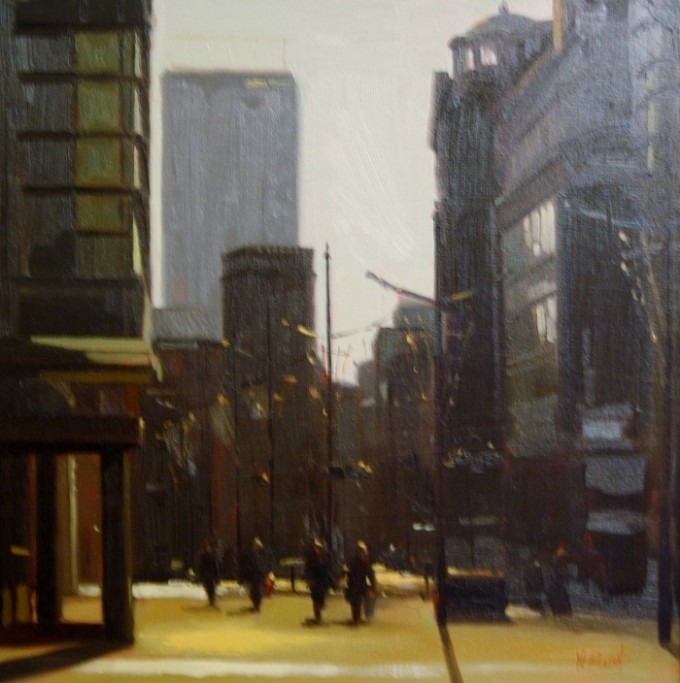 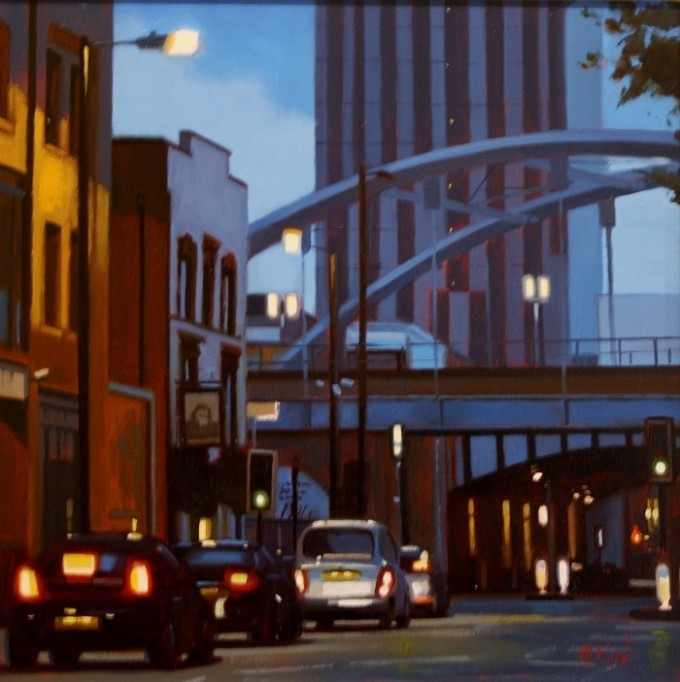 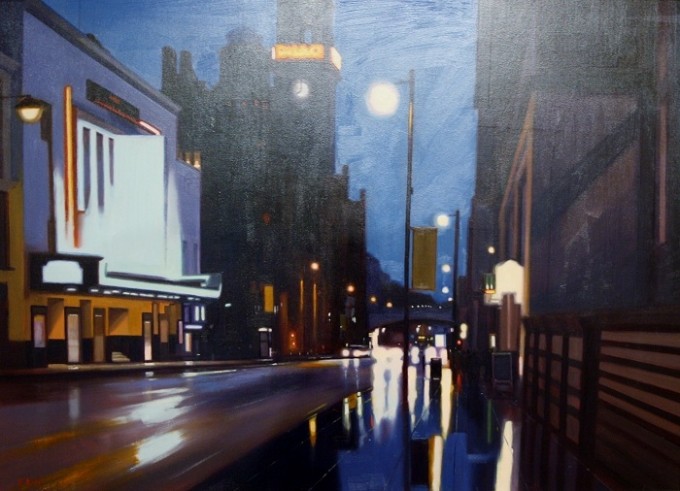 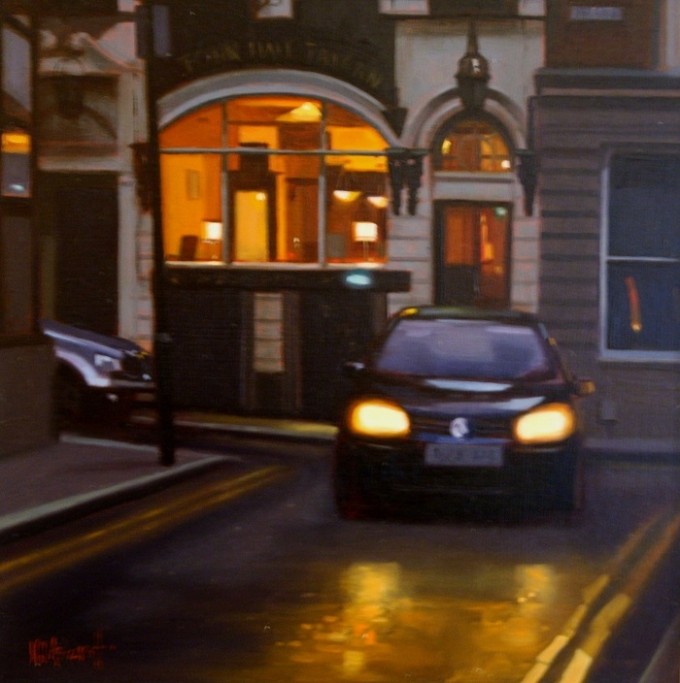 Drive by on Tibb Lane 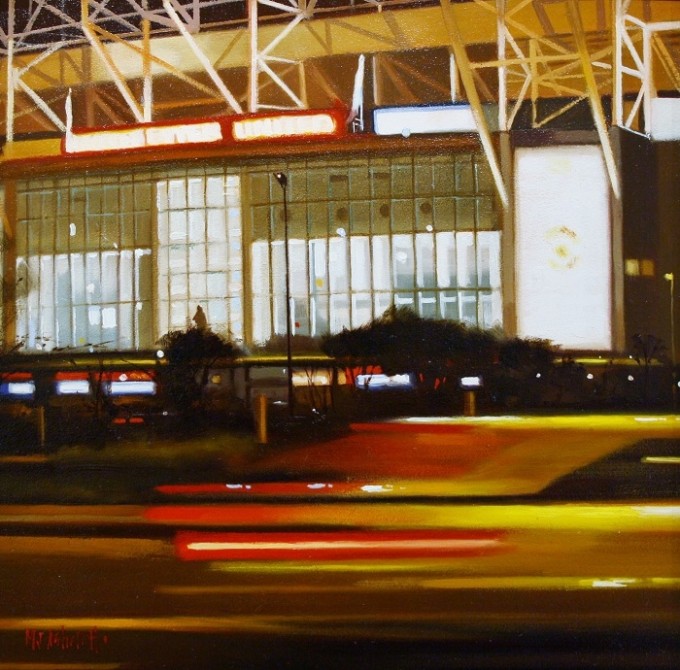 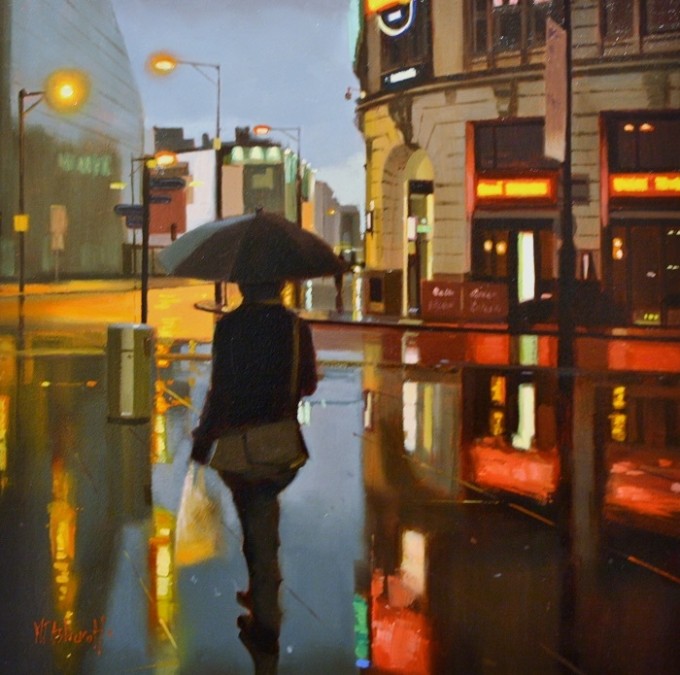 Walking In The Rain 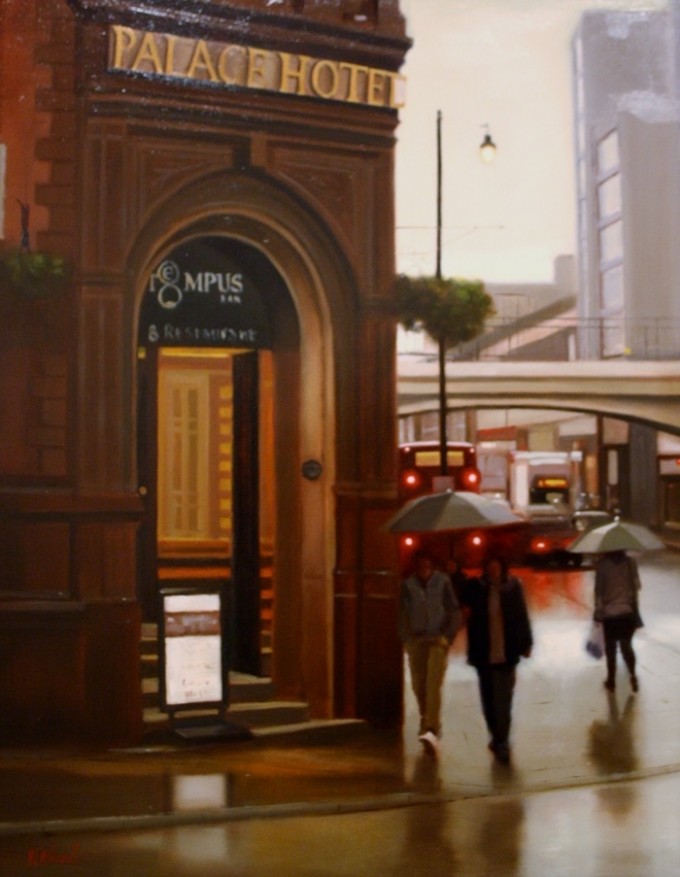