Mark Sofilas was born in 1961 in Western Australia.

Mark started his professional career as a freelance artist in 1981, after receiving his diploma in graphic design (with a focus on an illustration). Mark moved to the UK in 2008 after working in the advertising, publishing, and editorial sectors in Perth, Melbourne, and Sydney, Australia. He has worked as an illustrator/artist for over 20 years.

Mark’s paintings are inspired by the quirks of the northern English and Scottish countryside, giving the viewpoint of someone who grew up in a completely different environment to his art. Mark mainly works in oils and loves experimenting with textures, color, and the natural world’s inherent geometry. His use of color is strong and clear, forcing the spectator to reconsider a familiar scene in a new light. 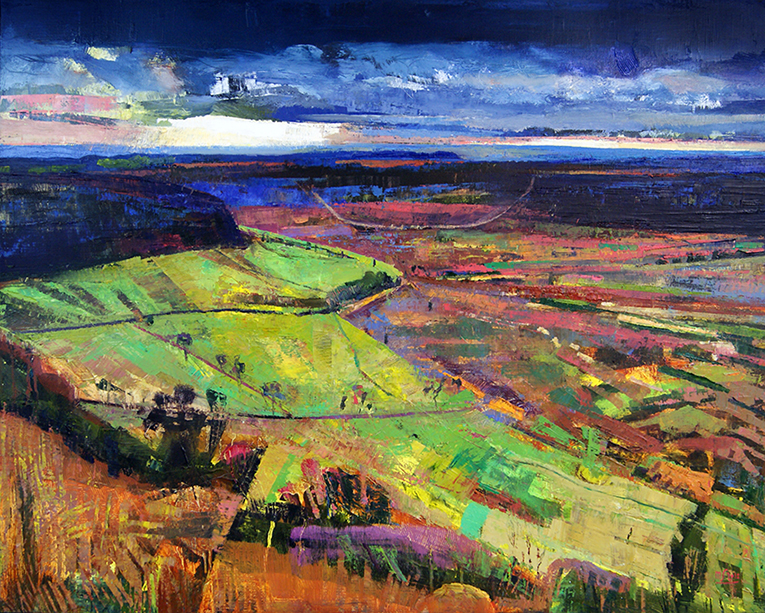 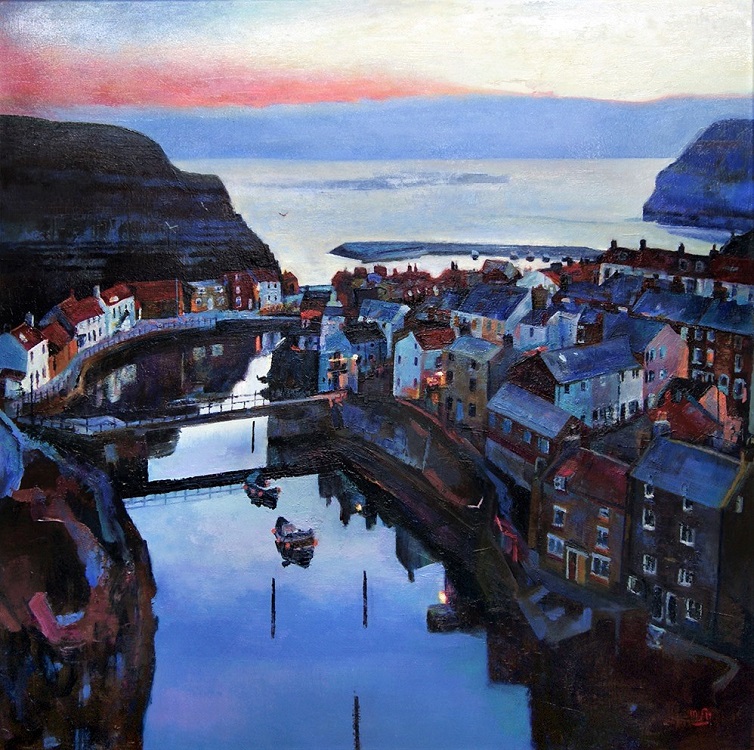