John Kimpton was born in the Manchester suburb of Hulme in 1961 and schooled in the Cheshire town of Marple. In 1979, he won first place in the National Exhibition Of Children’s Art, which drew 72,000 submissions from all across the United Kingdom. His detailed pencil drawings, as well as dramatic, gloomy landscapes, have earned him acclaim since then.

When his “Nuclear Nightmare” series was displayed and featured in a Granada television program in 1984, it caused a stir. A five-year study and portrayal of the domestic cat have caught the real spirit of the animal, giving his work a broader appeal and interest.

John has lately focused on capturing and presenting a wide range of human interactions and Northern characteristics. 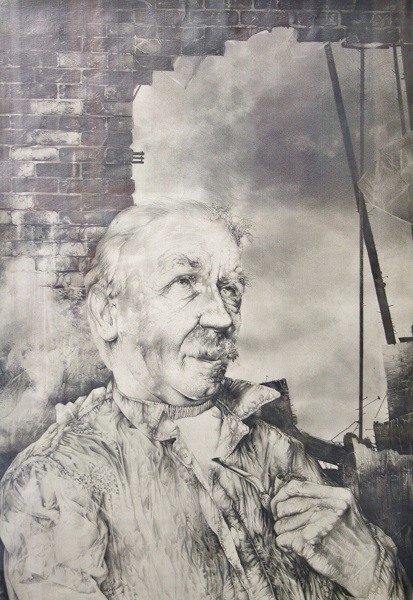 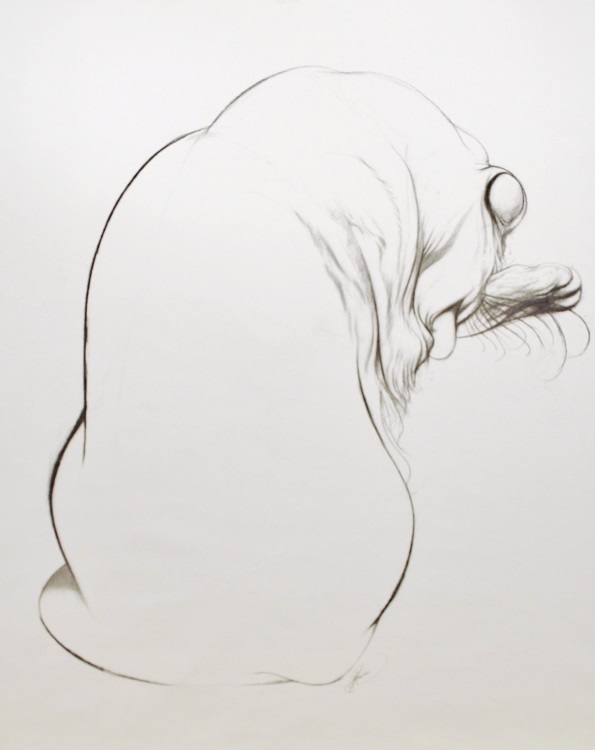 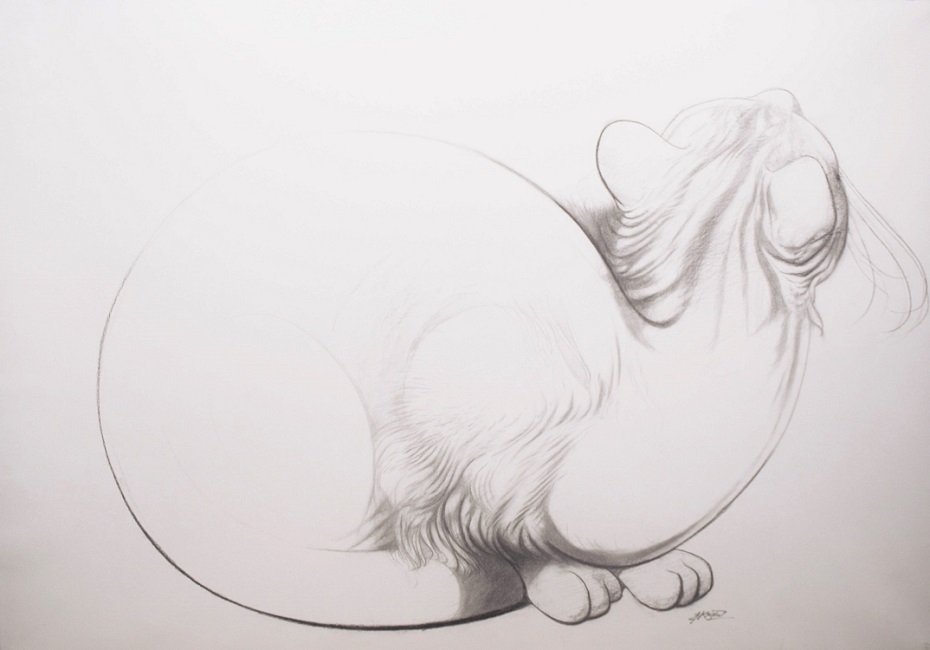 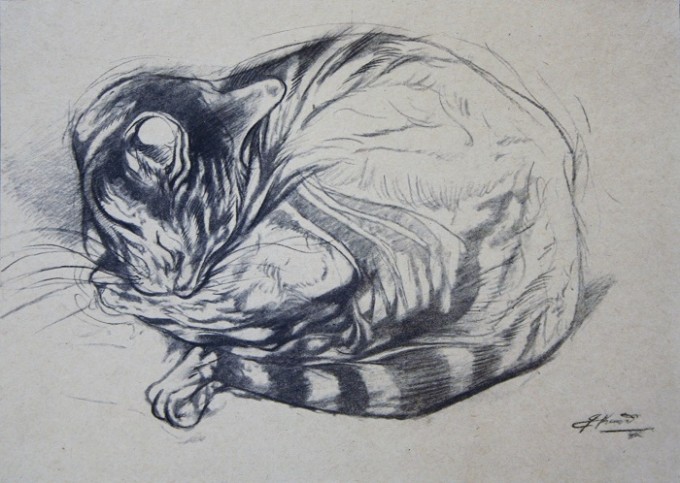 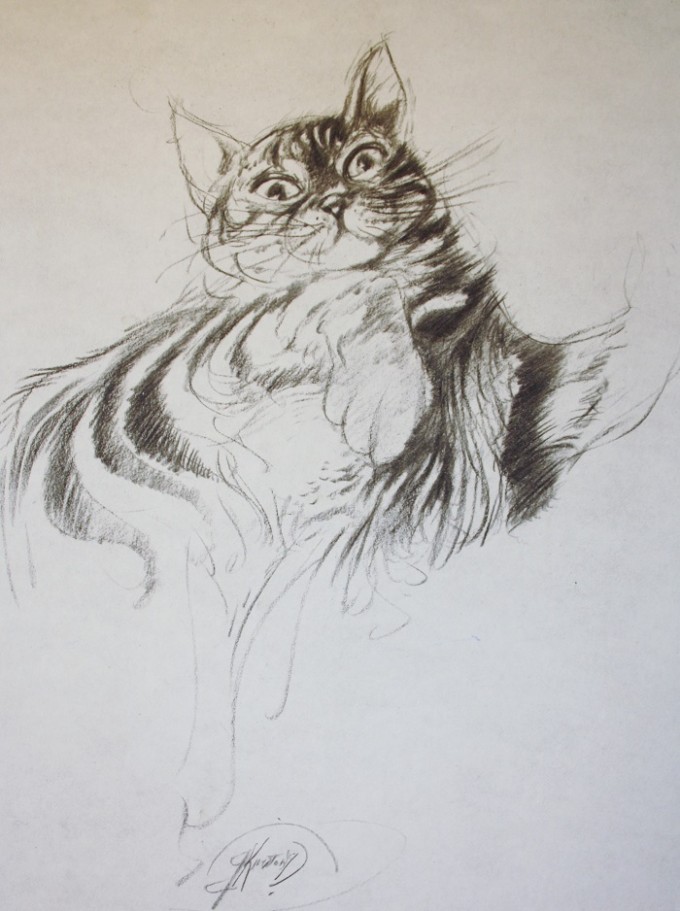 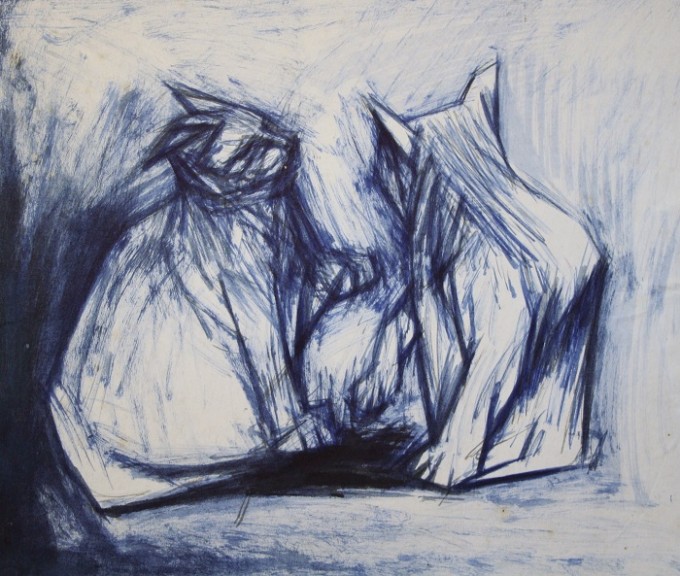 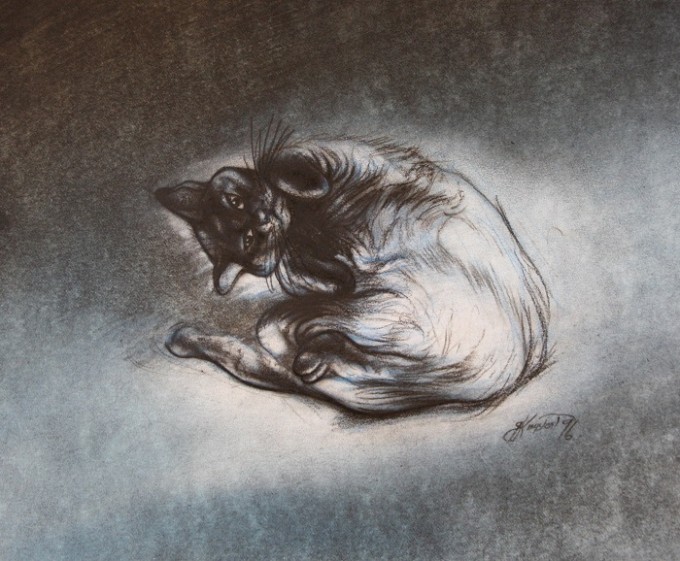 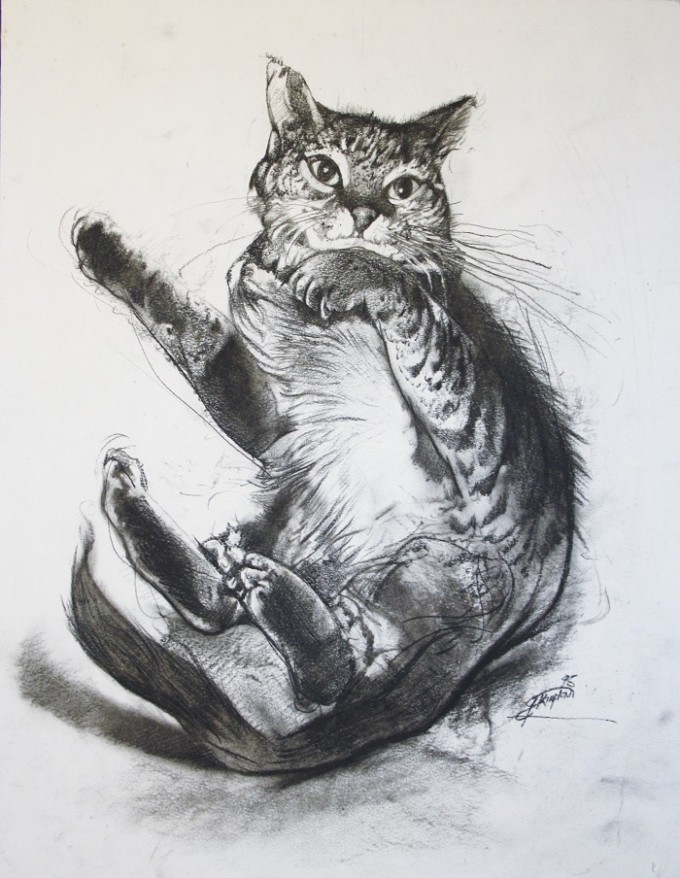 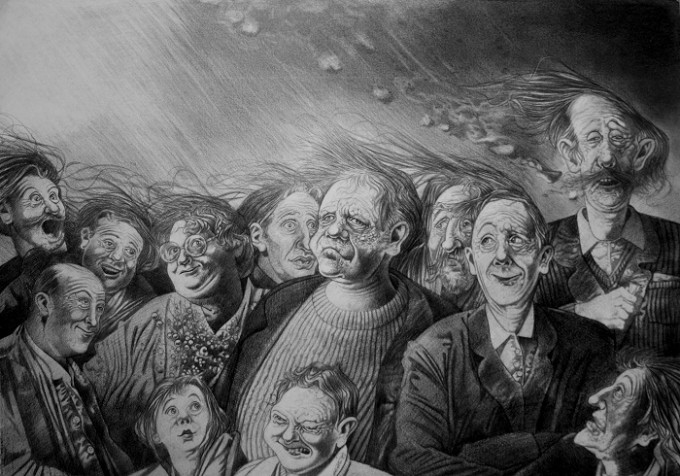