Harry Yearsley was one of seven children born to a railway engineman in Salford. He didn’t start attending Manchester Municipal School of Art as an evening student until he was in his forties, but he felt right at home in the environment of discussion and exploration. He developed as a painter who showed frequently in Manchester for the following twenty years, thanks to the influence of Richard Glazier, the principal, and Adolphe Valette, a French impressionist who painted in Manchester from 1906 to 1920. He married Marion Armour, a painter, industrial designer, and calligrapher, while still at the School of Art.

Harry Yearsley’s paintings were influenced by the School of Art, the Manchester Atheneum Graphic Club, his work as a printer’s designer, as a lecturer at Manchester College of Technology, and as an active trade unionist in the Society of Lithographic Artists, Designers, Engravers, and Process Workers. People who knew him at the time said things like, “He found beauty even in the most awful dark places” – “He admired the moderns but did not paint like them” – “He was twenty years older than most of us, yet few of us ever realized it” 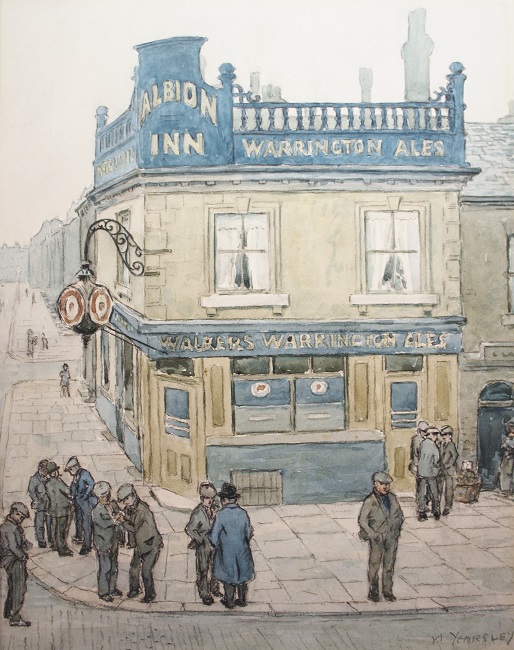 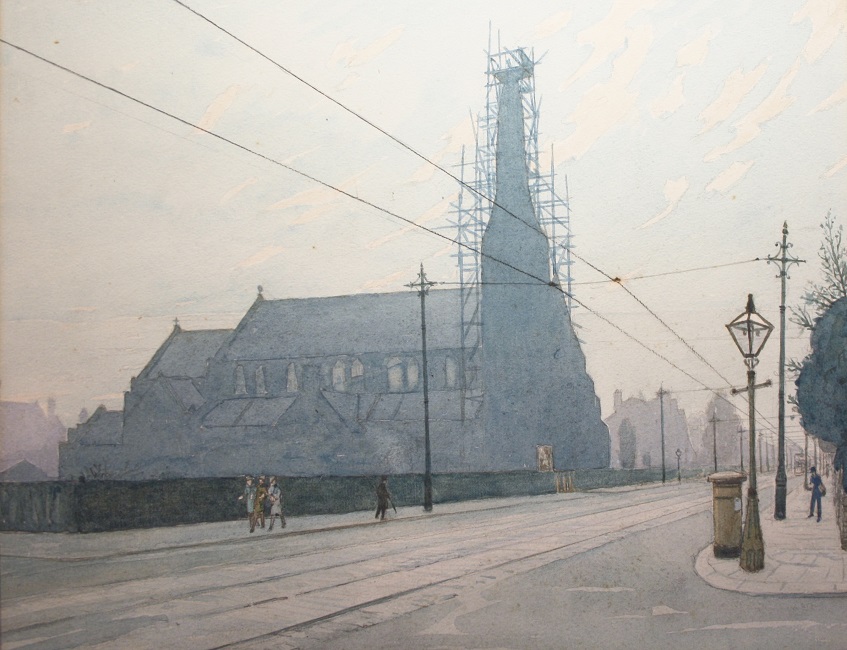 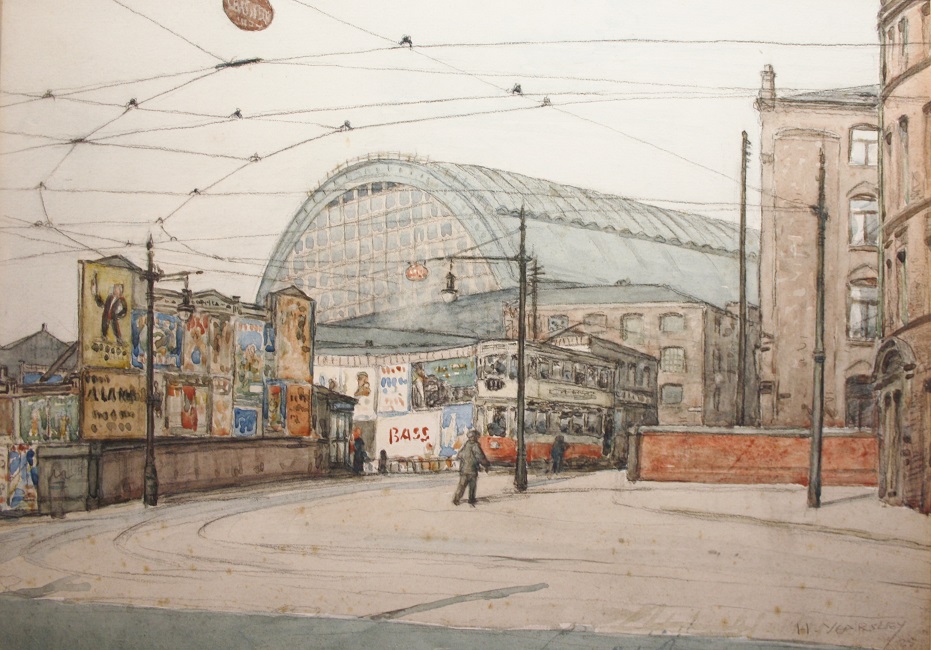 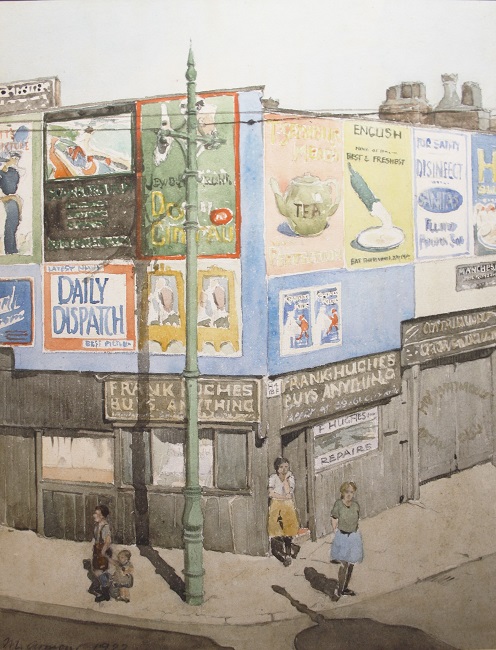