Harry Ousey was born in Manchester in 1915 and spent most of his childhood wandering the timeless landscapes of Cheshire and Derbyshire, far from the filthy, smoky metropolis. Ousey went to London in the 1930s to study architecture. He started to paint the vast landscapes of Cornwall, Dorset, Scotland, and Provence, which he visited and painted.

In 1950, he and his wife Susie moved to St. Ives, where they met several of the St. Ives School painters, including Ben Nicholson, Barbara Hepworth, Peter Lanyon, and Wilhemina Barns-Graham. In the early 1970s, disillusioned with the art world, Ousey and his wife traveled across France before settling in Aix-en-Provence. 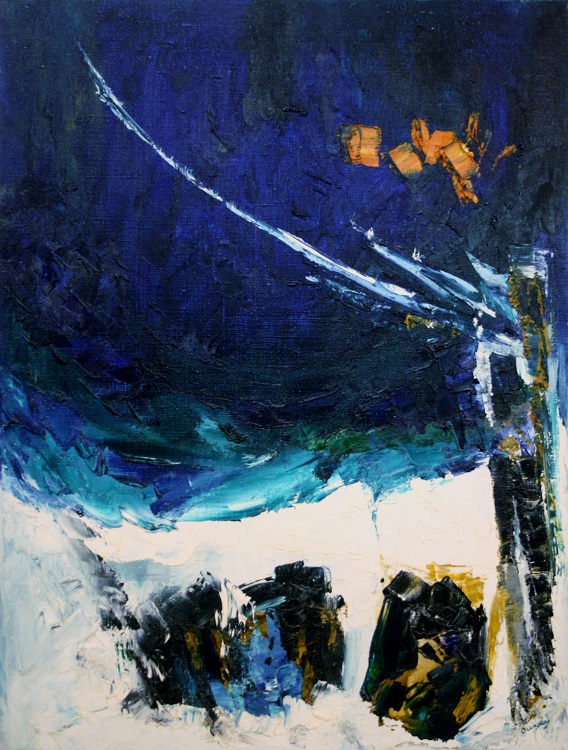 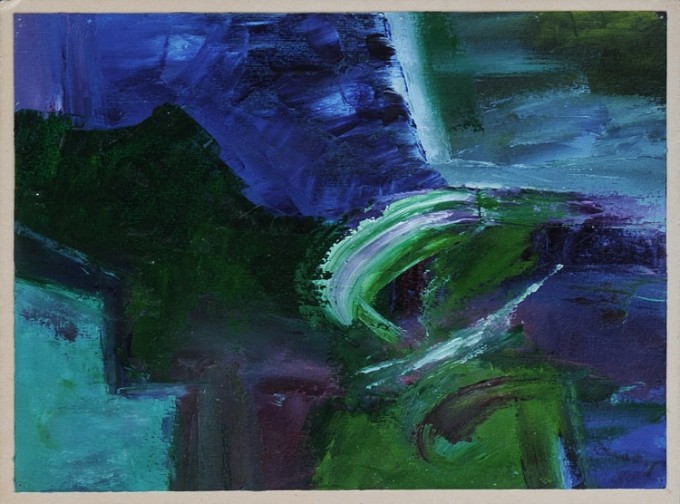 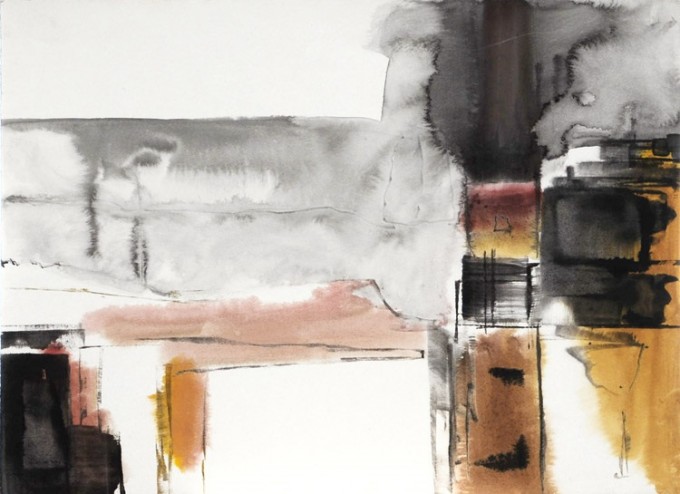 A Sense Of Place