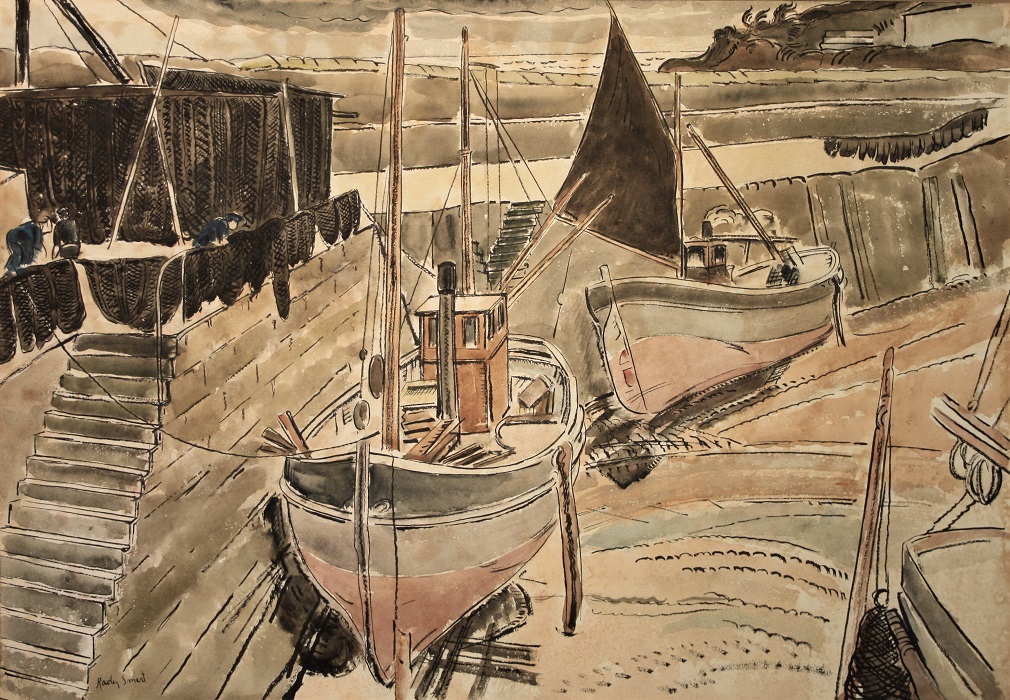 boats in the harbour 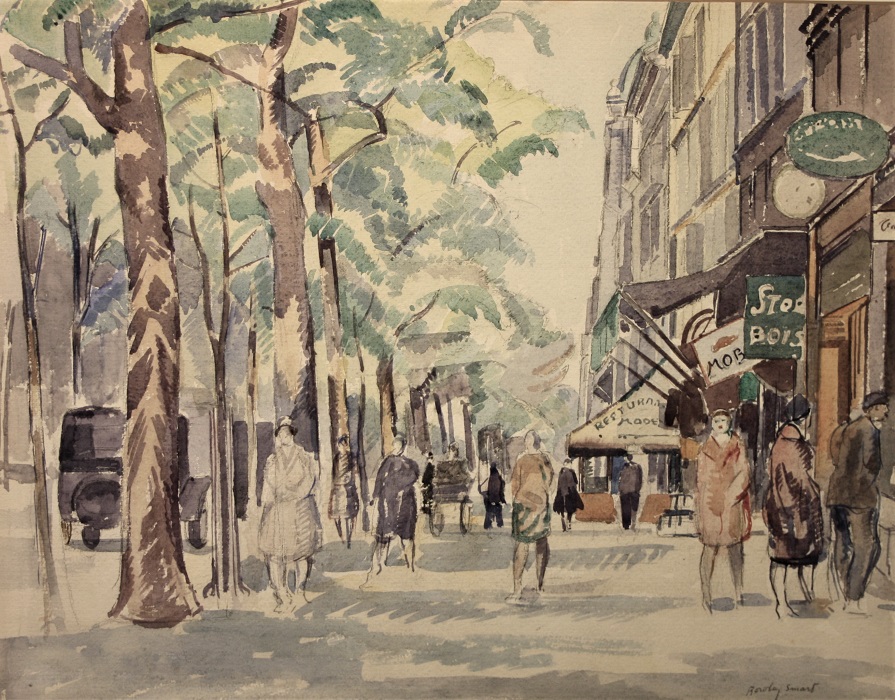