Born on March 4th, 1944, in the heart of Middlesbrough’s heavy industry, South Bank. David Watson has experienced it, and living something is the only way to comprehend it. The scars on his body, as well as the physical and emotional knowledge, impart an unmistakable honesty, putting Watson right in the middle of it.

“Every day, I breathed in the smoke, sludge, and grime; it’s within me, it’s a part of me.”

The work of this little-known and rarely-exhibited postwar Southbank painter is immediately recognizable. They cling to the back of your throat like a stinging wind blowing through the steely light of the early morning shift, an industrial tale conveyed via the spewing smoke signals of the chimneys and factories he loves.

Watson paints what he knows, what he is, and what he understands from memory, as a biological machine, dreaming, remembering, forgetting, and making sense of the then and now. He attended Tom Dalton’s famed Victoria Street Art Club as an 11-year-old at Victoria Street Secondary Modern Southbank.

Watson thrived alongside the late David “Monte” Mulholland and the renowned Len Tabner, artists with their style, their perspective on the world around them, under Dalton’s careful eye – an amazing period in time that will never be replicated.

Watson moved away from Victoria Street at the age of 17 to study art at Middlesbrough College of Art. He was trained here by the renowned Joe Cole (dead), but he also continued two nights a week at Dalton’s Art Club until he was 19 years old.

Watson joined the realm of the industry at the age of 19, while his peers were pushing the creative limits and attending university. This was due to financial constraints at the time. 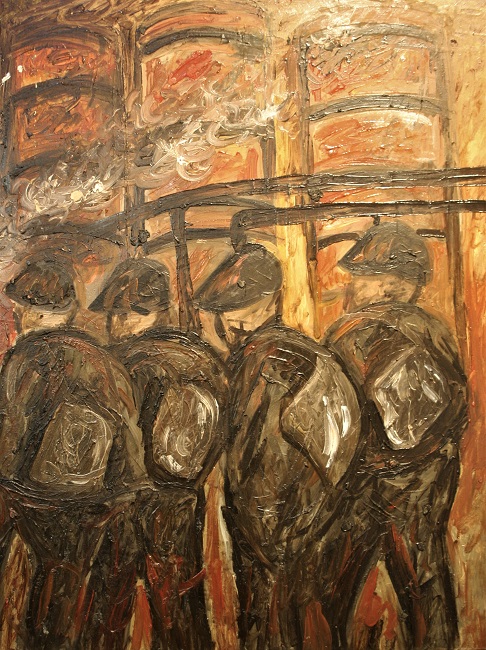 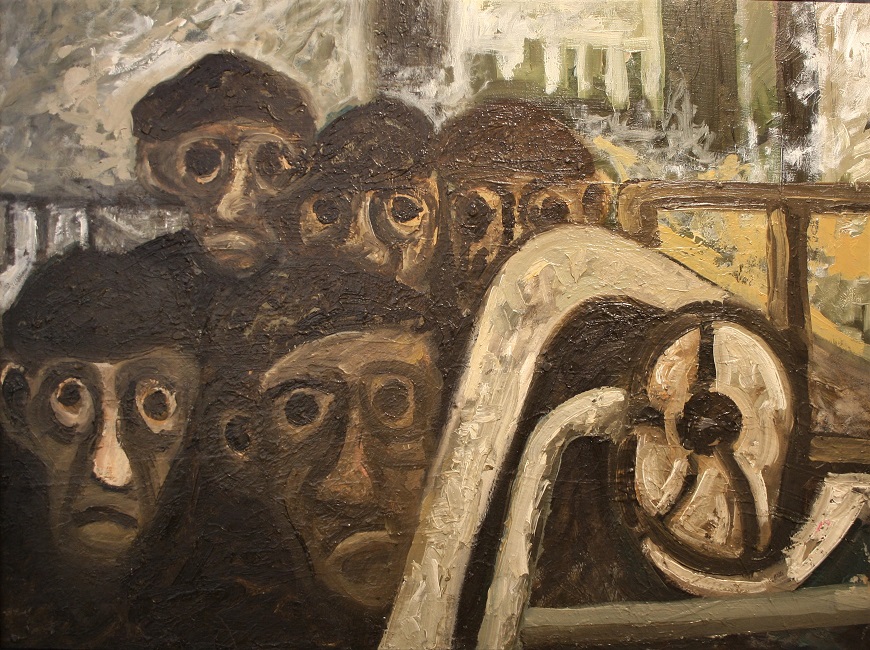 life in the works 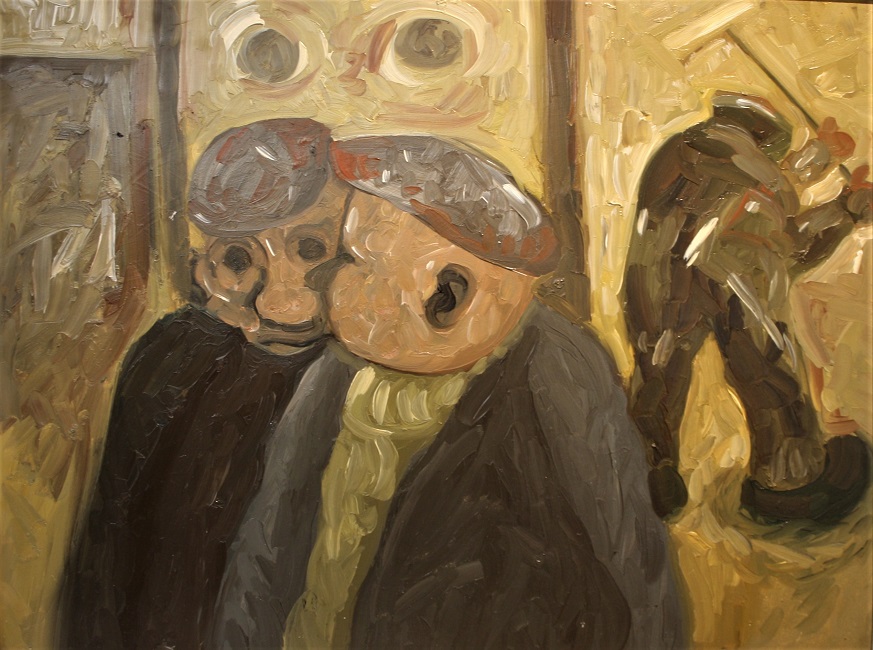 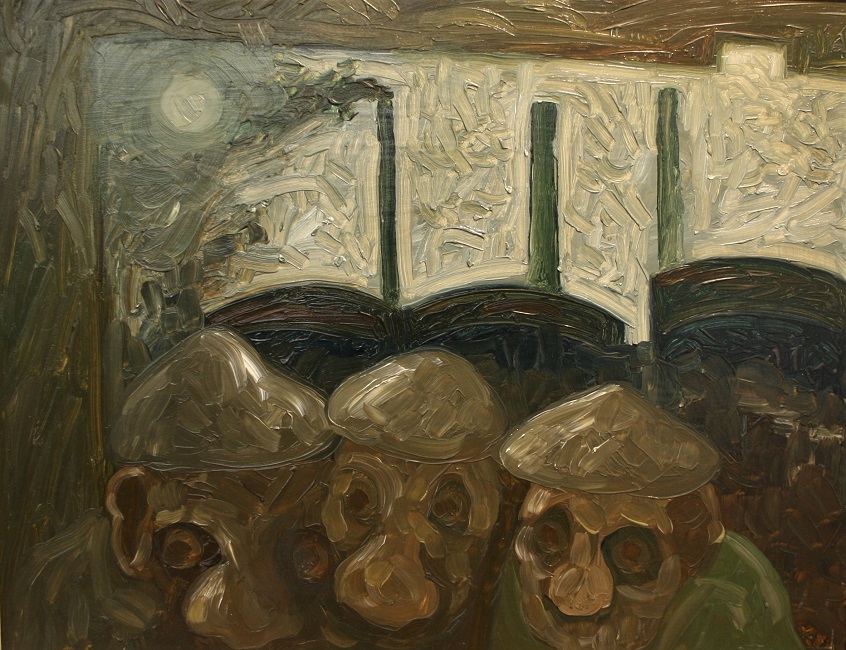 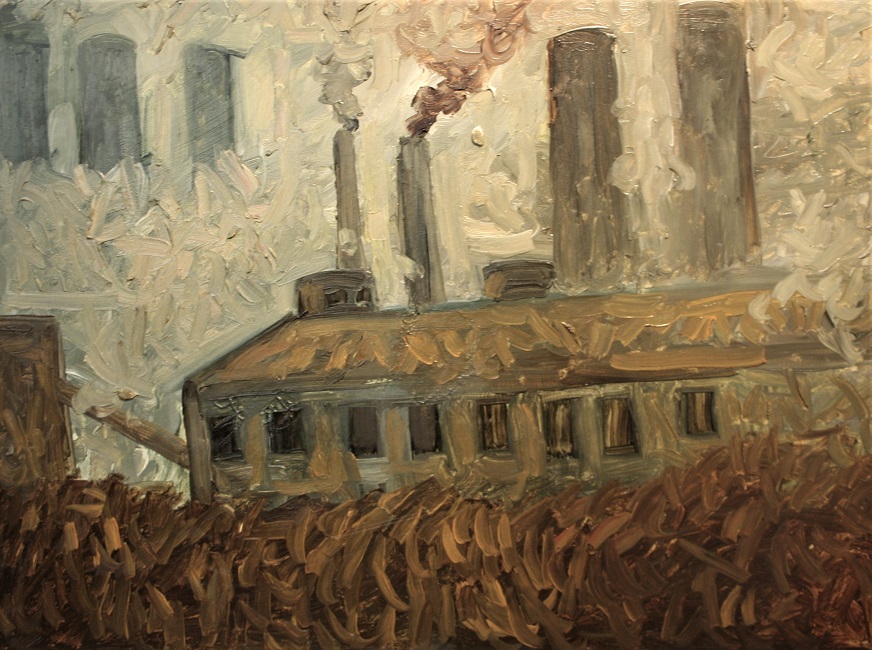 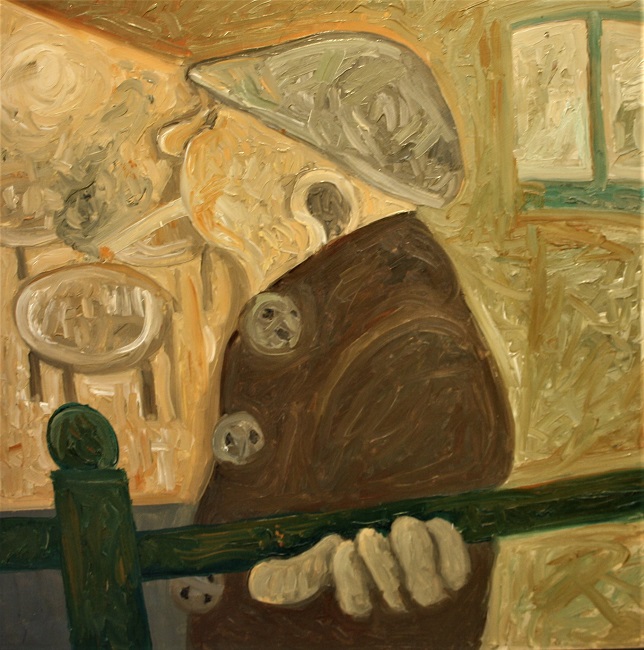 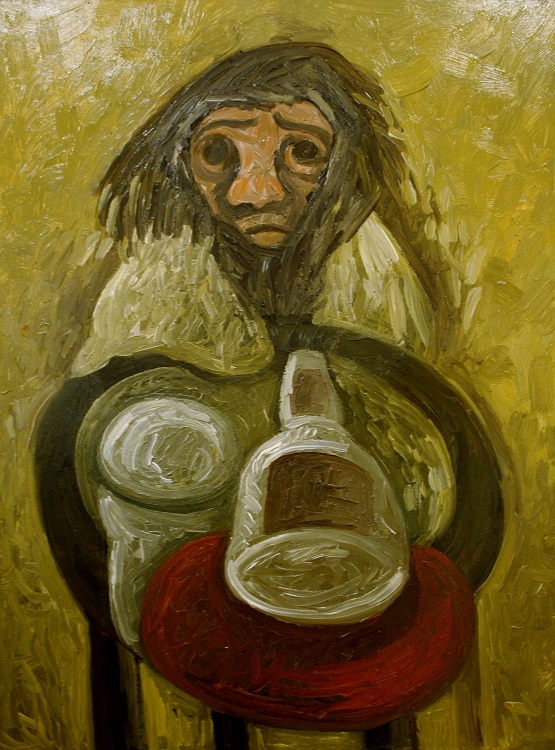 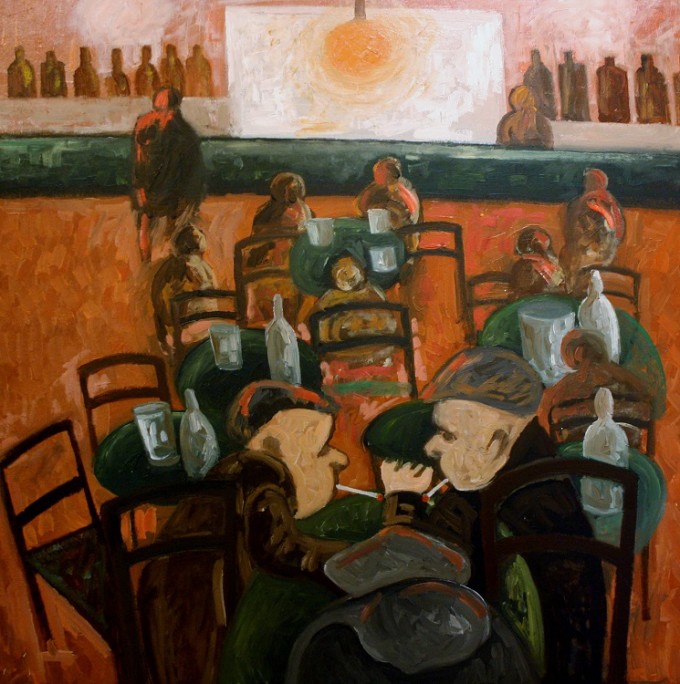 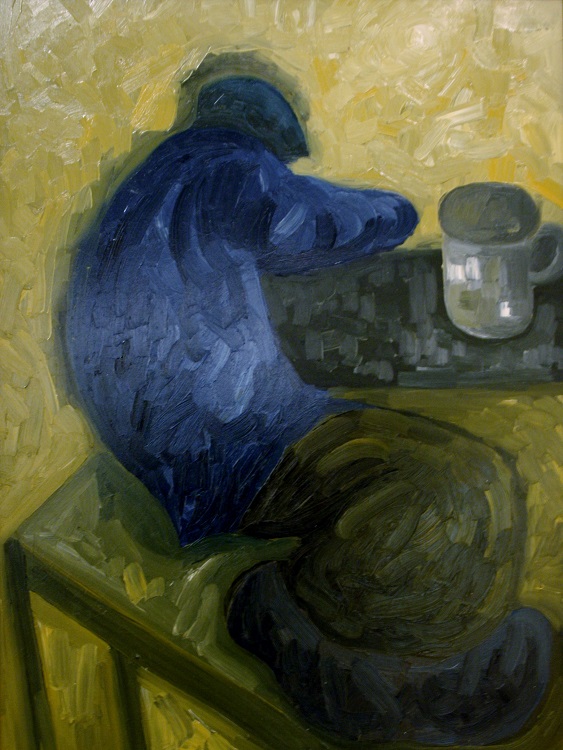 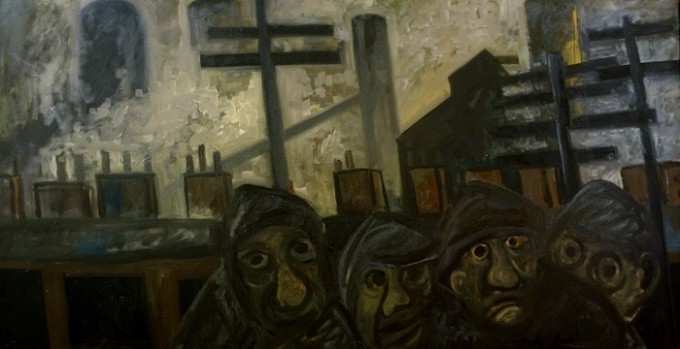