Dave was born in 1937 in Clapton, northeast London, to parents who encouraged him to pursue his dreams of being an artist. His father Sam worked as a tailor, and his mother Ann was a prolific self-taught artist in later years. At the age of seven, Dave was evacuated to Leicester. Parameters Grammar School in Bethnal Green, east London, educated him, and he went on to study painting at both St Martin’s and the Royal Academy Schools.

Vincente Minnelli’s 1956 film Lust for Life, with Kirk Douglas as Vincent van Gogh, influenced his work in the late 1960s and 1970s. Dave crammed his home and studio with massive installations like The Potato Eaters and The Bedroom, and he despised having to leave the studio even to purchase food, surviving on lemonade and cream biscuits for months at a time. He continued to create compulsively even though he showed – most notably at the Bluecoat Gallery in Liverpool, the Serpentine and Hayward galleries in London, the Ikon Gallery in Birmingham, and the Chester arts center during this time.

He started his lengthy connection with what was then the Manchester College of Art and Design in 1964, after teaching at Harris College in Preston. He stayed there until 2002 when he retired. For nearly four decades, he was a key player in the development of the foundation course in art and design, serving as course leader at one point. He became subject head for BA Independent Studies and BA Modern Studies in 1991, as well as coordinating the school of art’s European exchange program.

He enjoyed staging events and defying norms, such as when he and a colleague switched beards one day, cutting them off and then pasting them back on each other’s faces. He also organized events as part of his instruction, including a multi-media extravaganza of a live performance featuring more than 40 pupils in Saint-Saens’ Carnival of the Animals in 1988. Even in his last weeks, he remained vivacious, writing and painting. 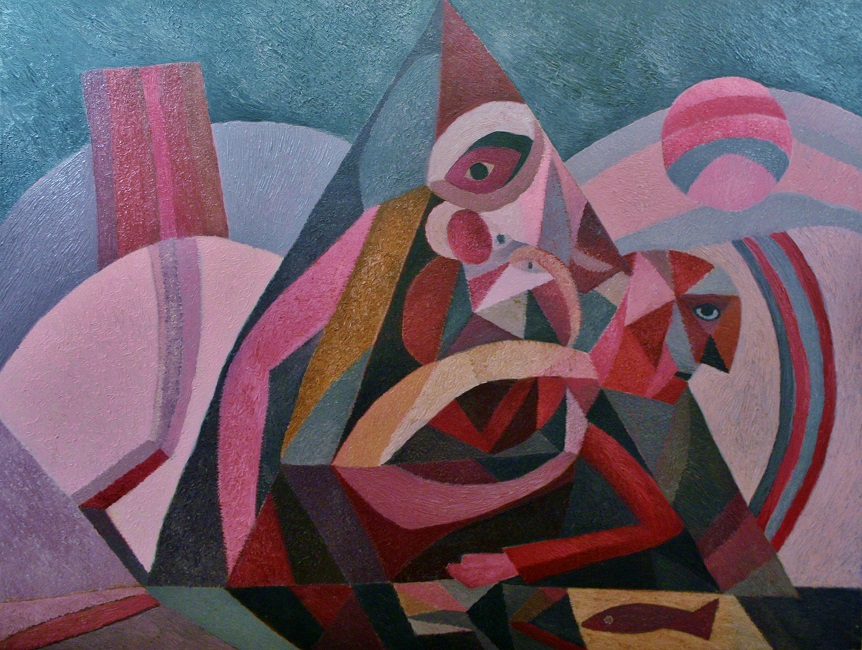 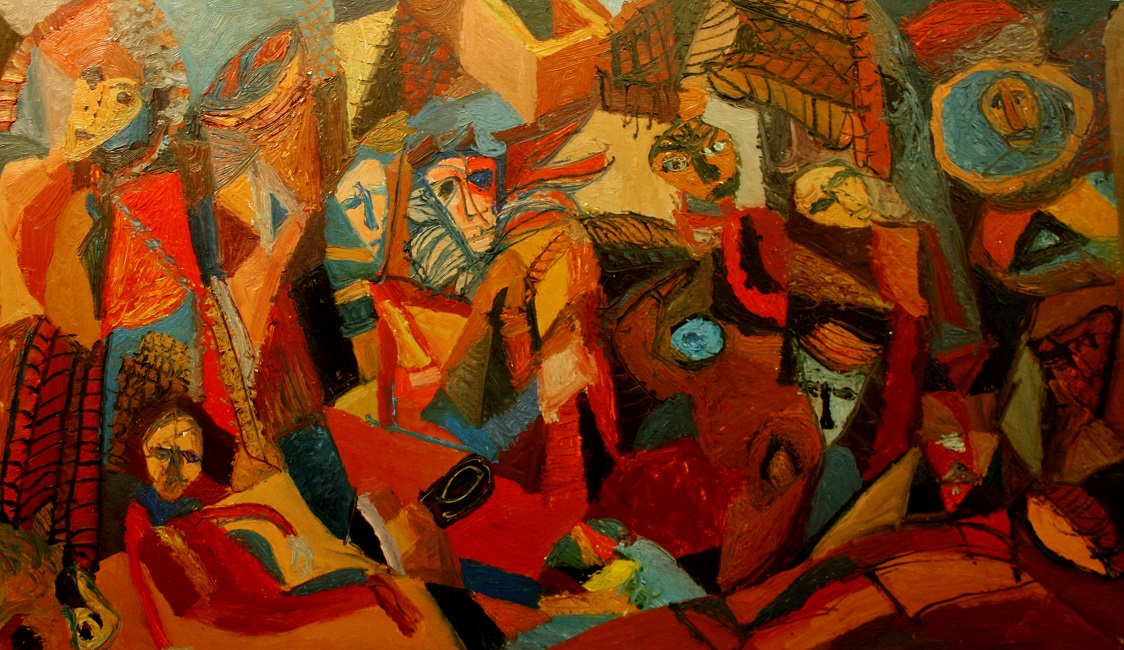 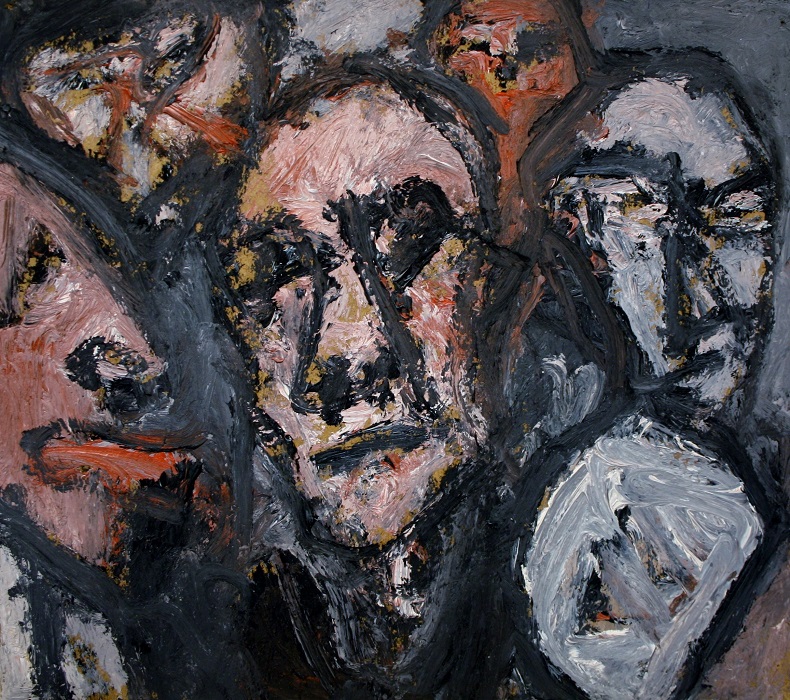 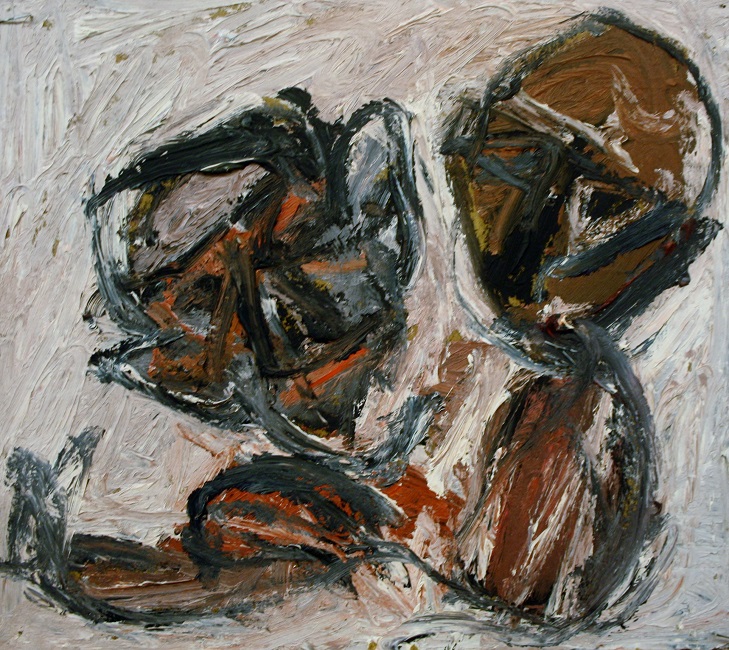 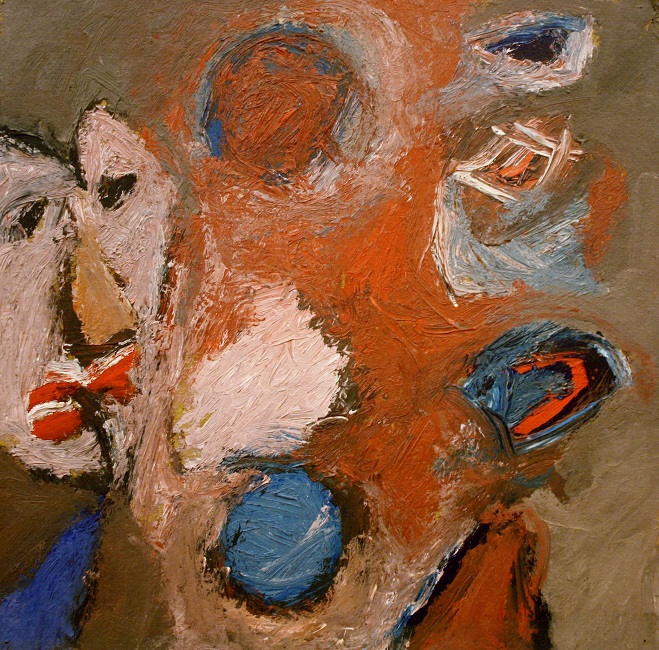 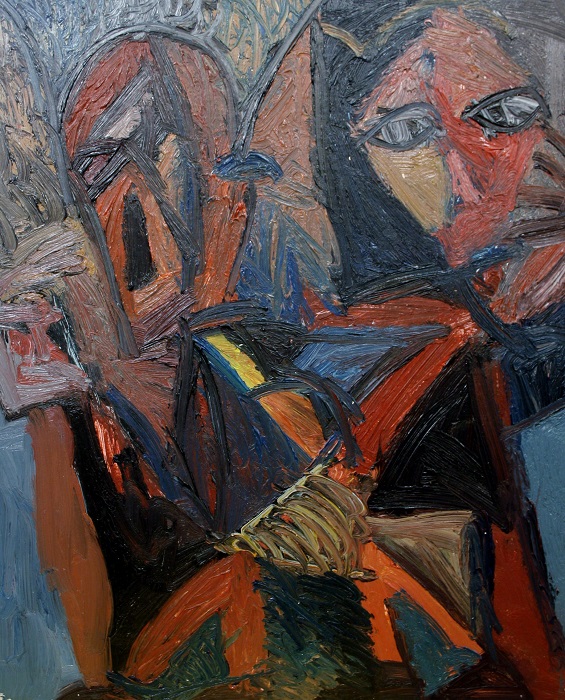 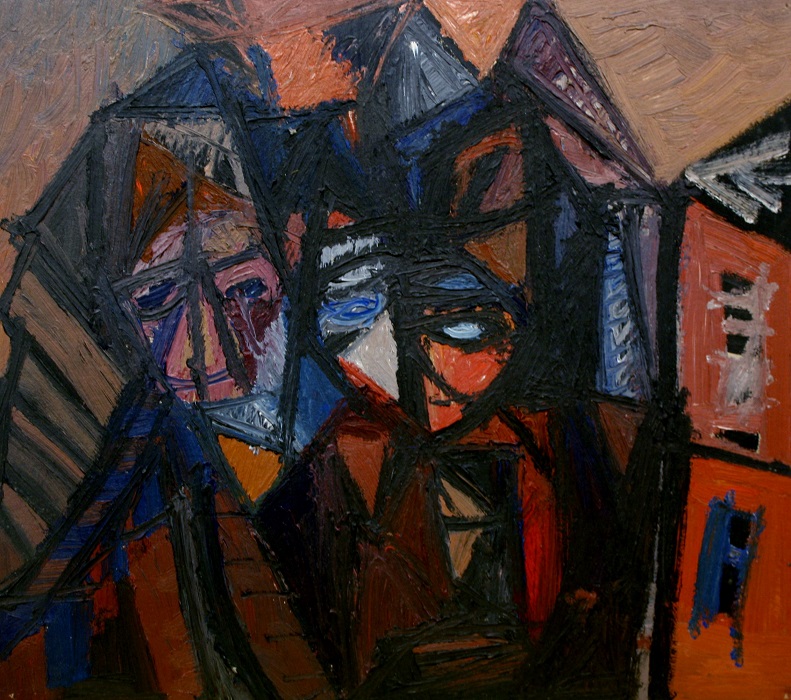