Halliday was born in Cumbria in 1964 and grew up on a farm overlooking the Pennines in rural Cumbria. The surrounding scenery would leave an indelible impact on him. After receiving a BA Honours in Fine Art from Exeter in 1992, he moved to London to pursue his interest in contemporary art.

There, he created a wide variety of art, most of it was full of messages, and expressed his concern for the deterioration of our environment. However, when he was attracted to a painting he created one day that seemed to be a basic seascape, Halliday realized he wanted to learn more. Gradually, he moved away from what he saw to be Contemporary Art’s exclusively intellectual character and began to depict what he saw in the City of London.

In 2005, he relocated to Derbyshire, which reintroduced him to a fresh but fundamentally rural environment. As his connection with that environment became stronger, Halliday realized how important the “application of paint” had become to him, and how painting landscapes without reference to people or structures let that take center stage, giving the work a timeless aspect. 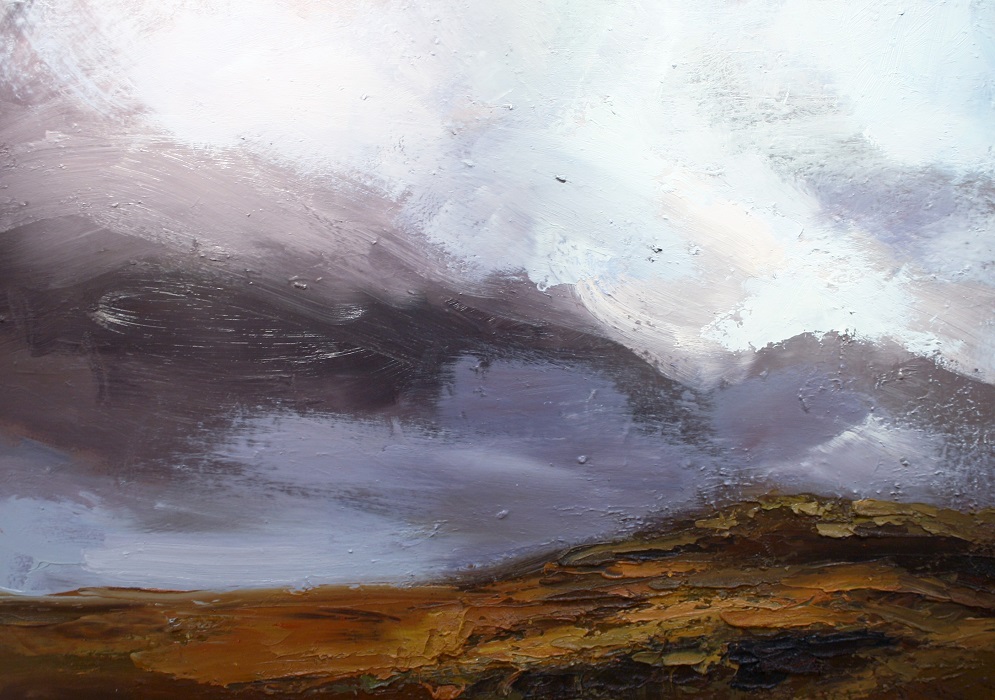 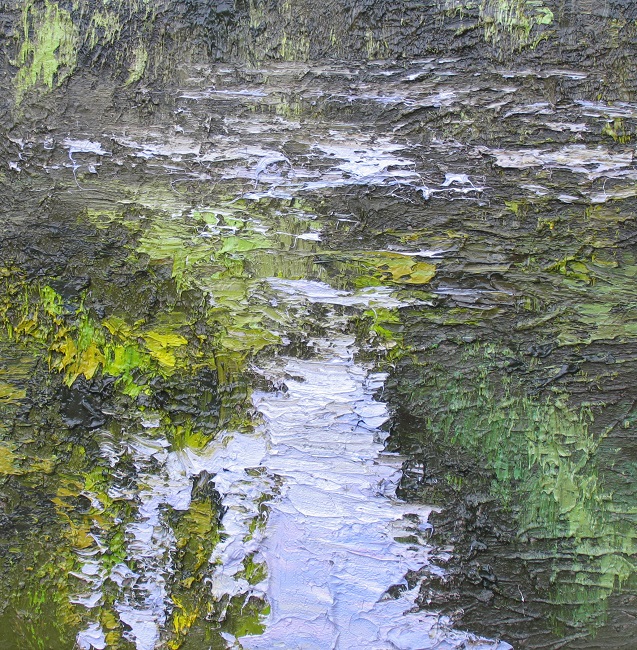 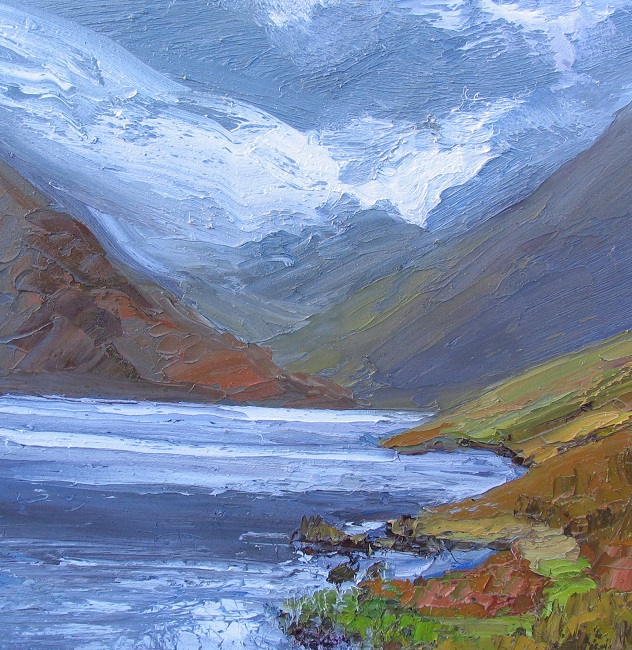 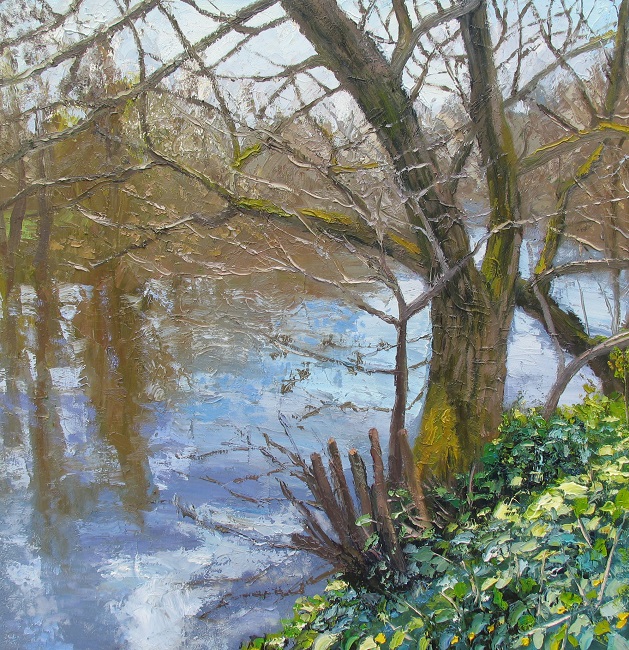 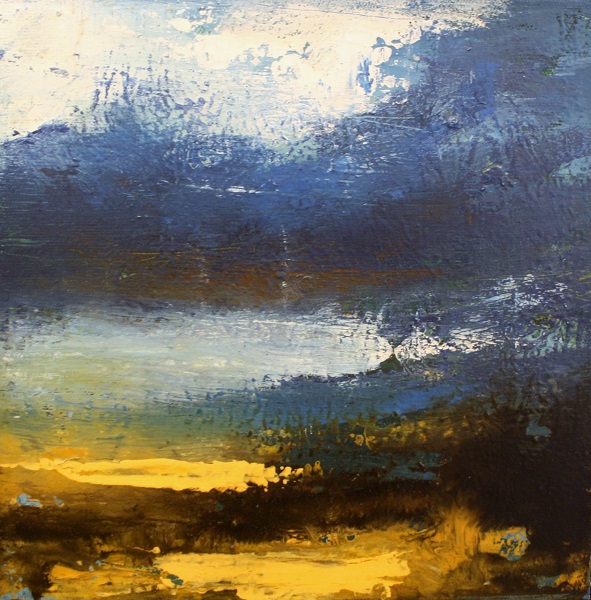 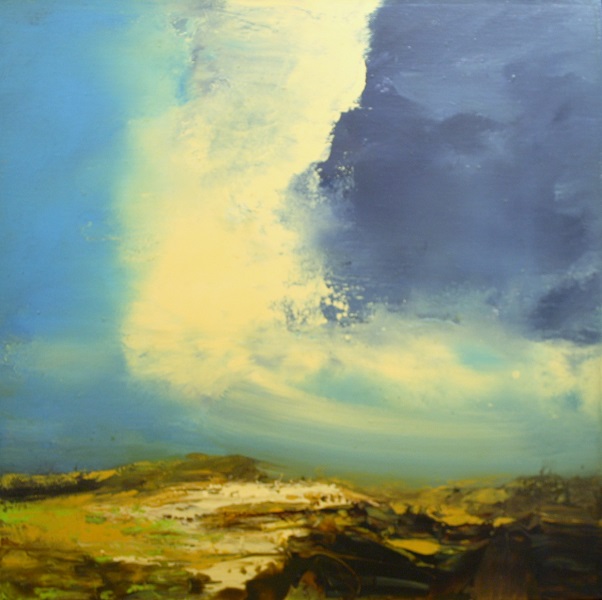 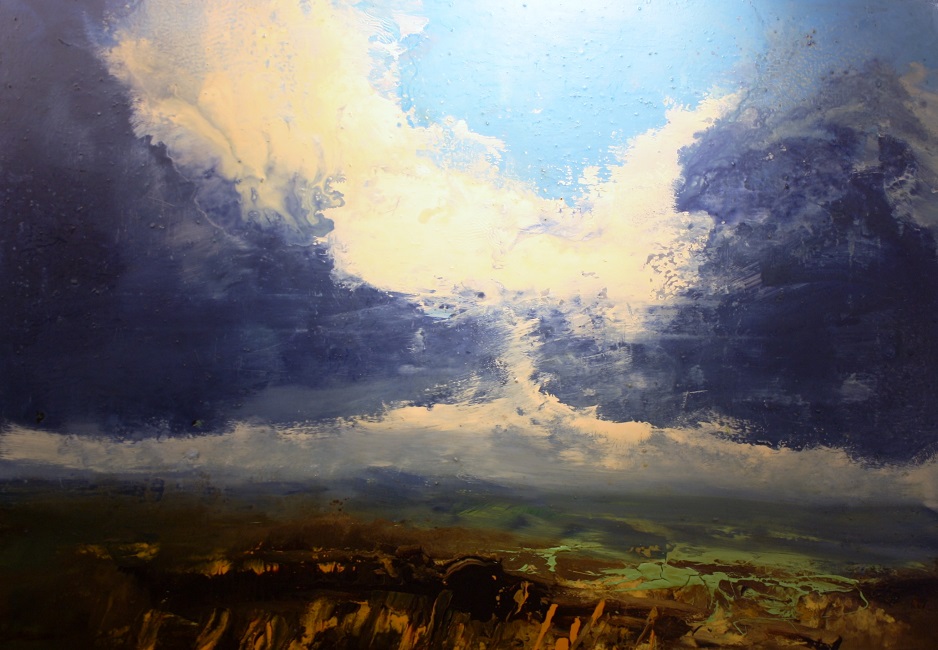 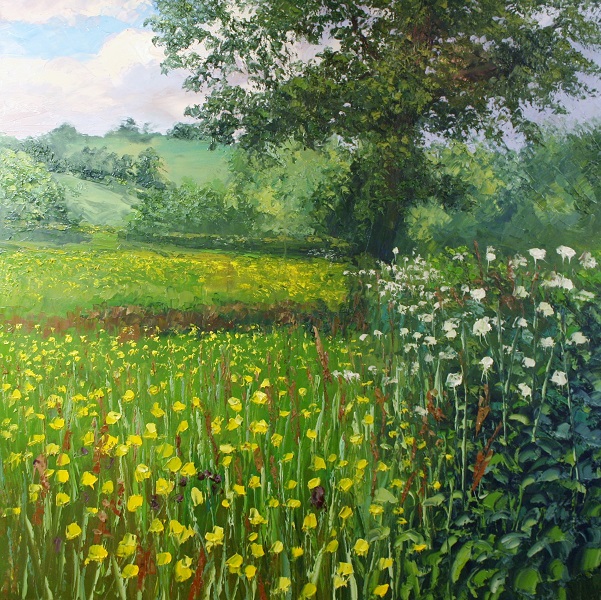 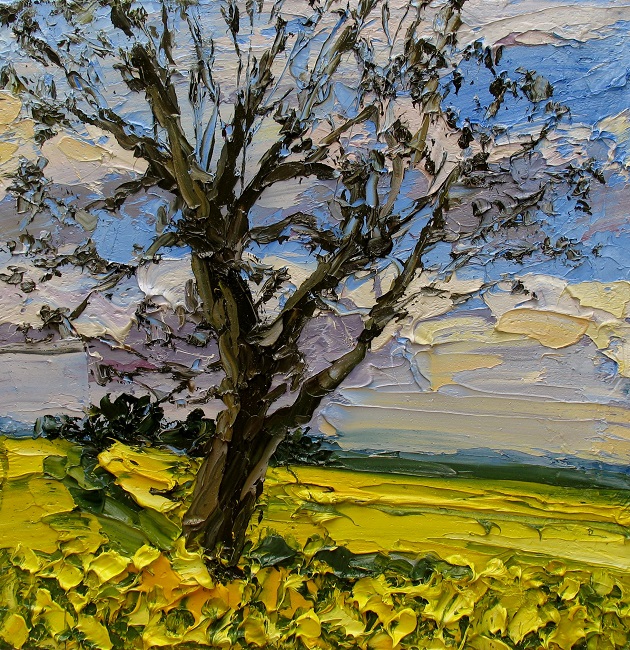 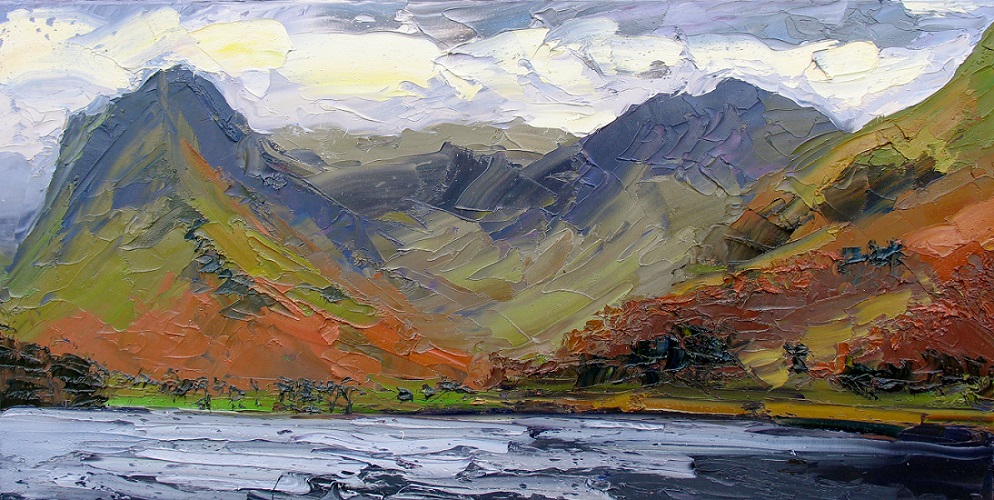 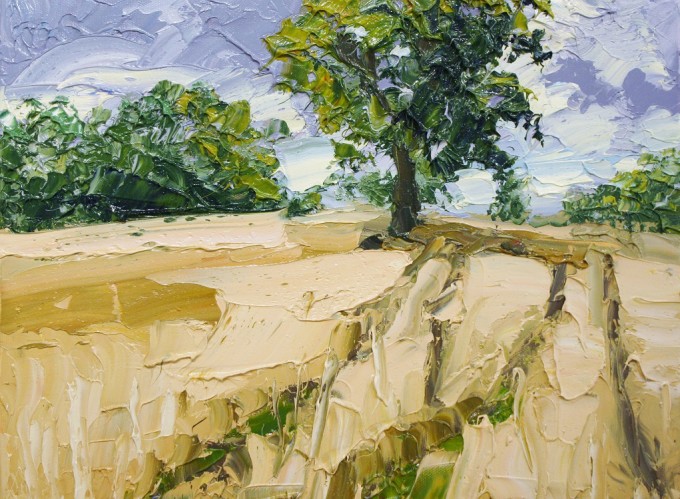 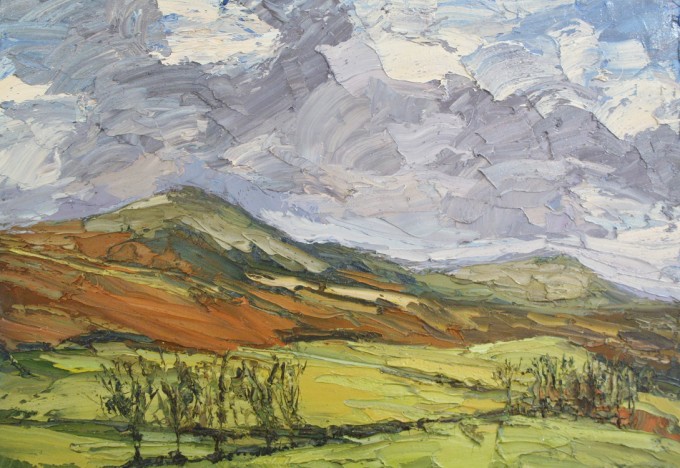 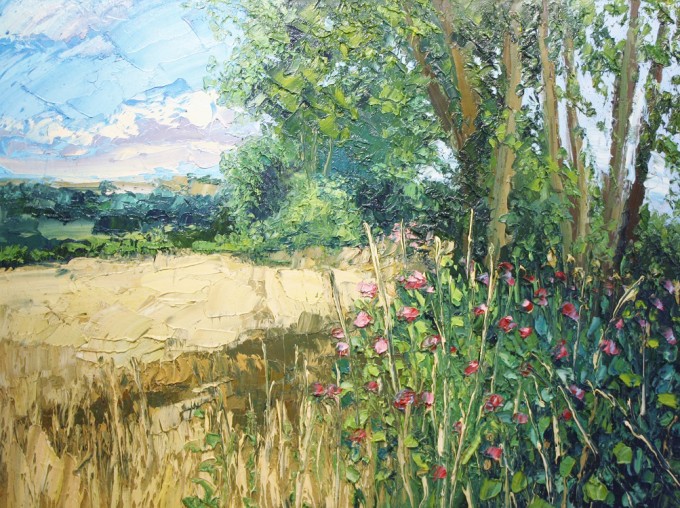 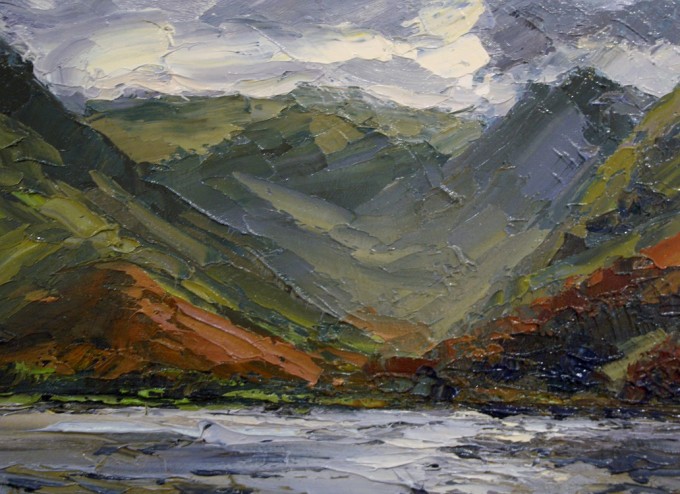 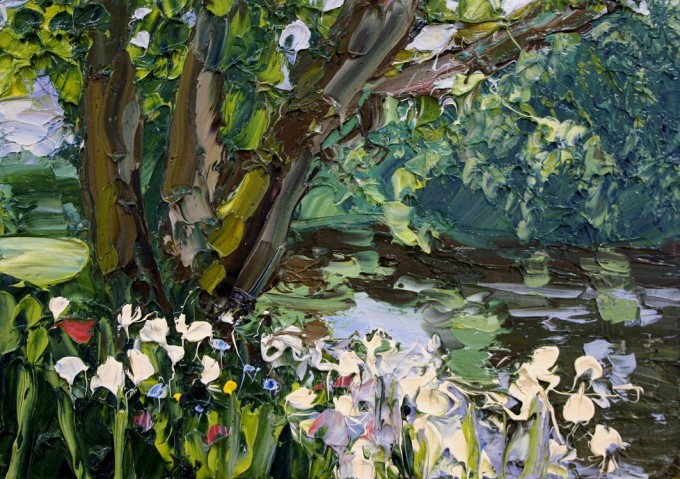 Wild Flowers On The Riverbank 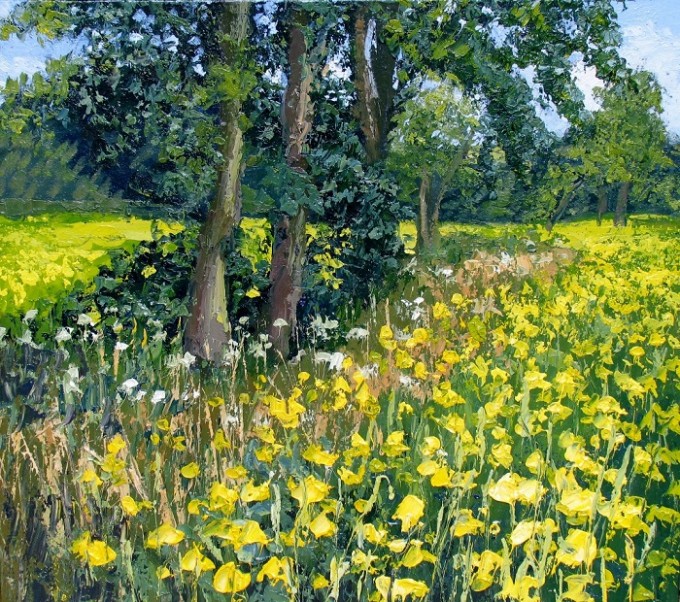 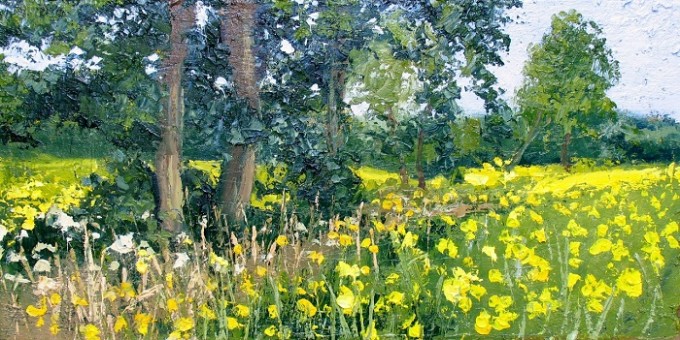 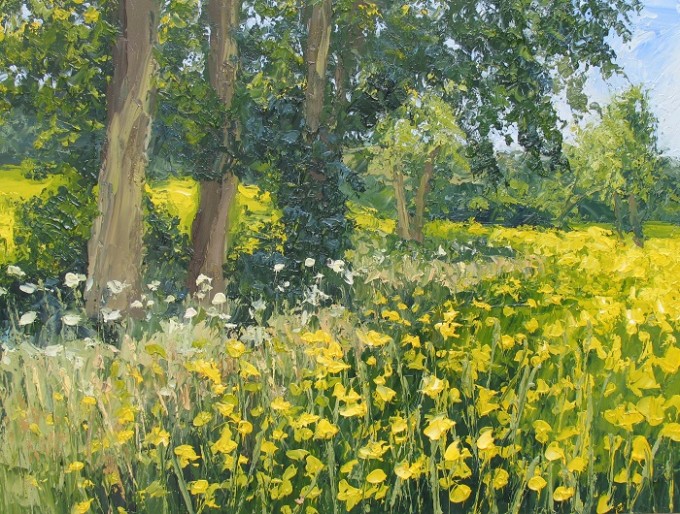 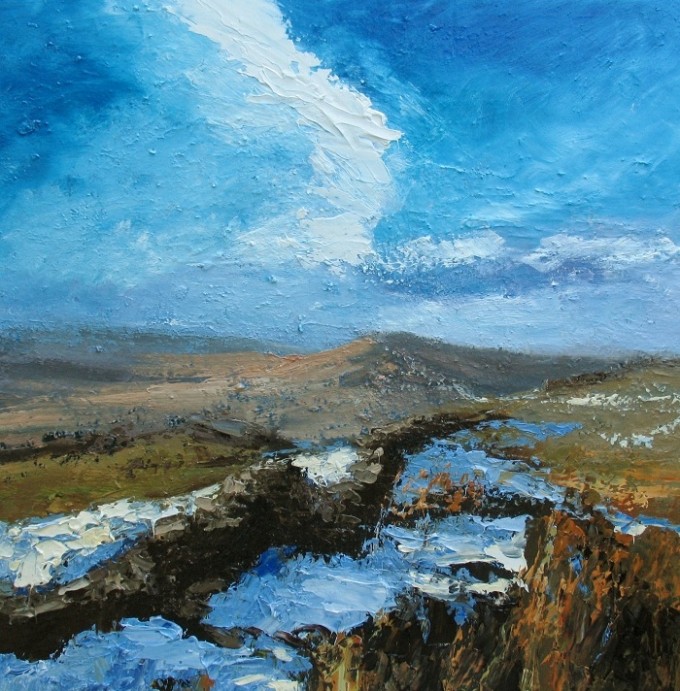 Snow on the Moors