Brian Bradshaw was born in the town of Bolton in the year 1923. Studied at the Bolton and Manchester Schools of Art, as well as a scholarship at the Royal College of Art, from 1948 to 1951, and then for two years at the British School in Rome.

Bradshaw was recruited to teach etching at the Heginbottom Art School in Ashton-under-Lyne in the 1950s, where his northern directness was reported to be welcomed by pupils, and then to Rhodes University in Grahamstown, South Africa, in 1960. Bradshaw showed at the Royal Academy, the Royal Exchange, the Liverpool Academy of Fine Arts, the Manchester Academy, the Crane Gallery in Manchester, and other venues.

He was one of the most famous artists of the postwar Lancashire realism movement. At Caernarvonshire, he lived in Bolton and Fachwen.

From 1923 until the present 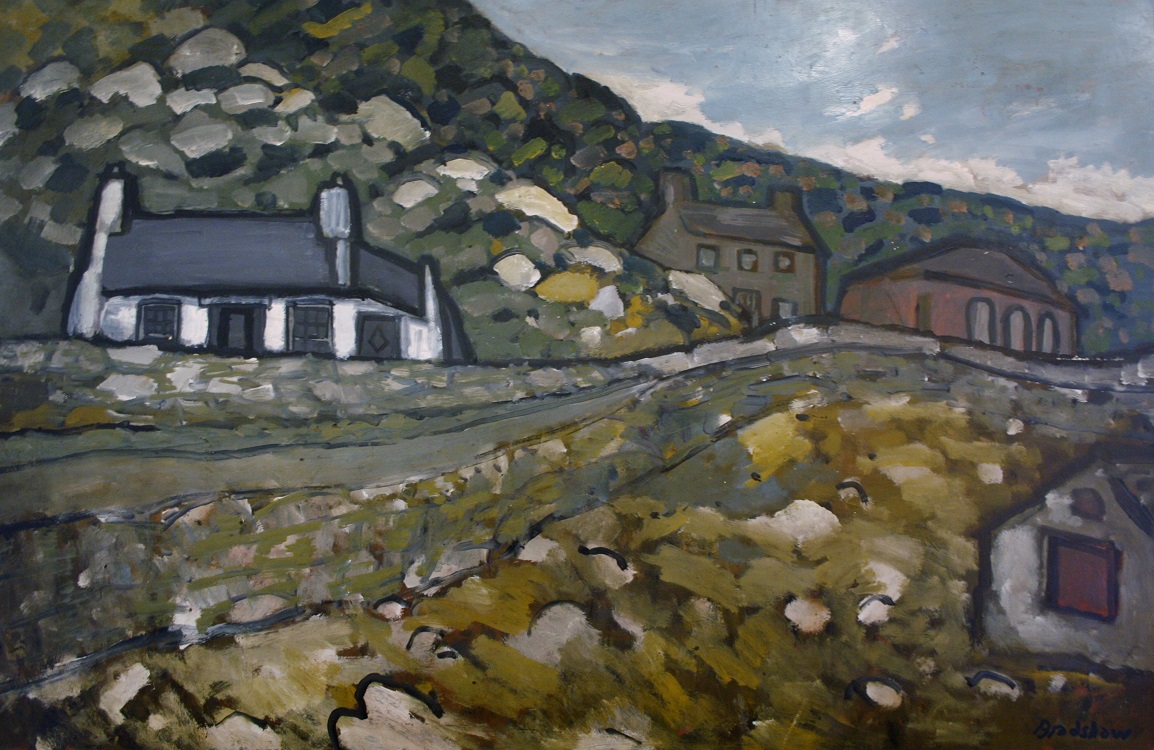 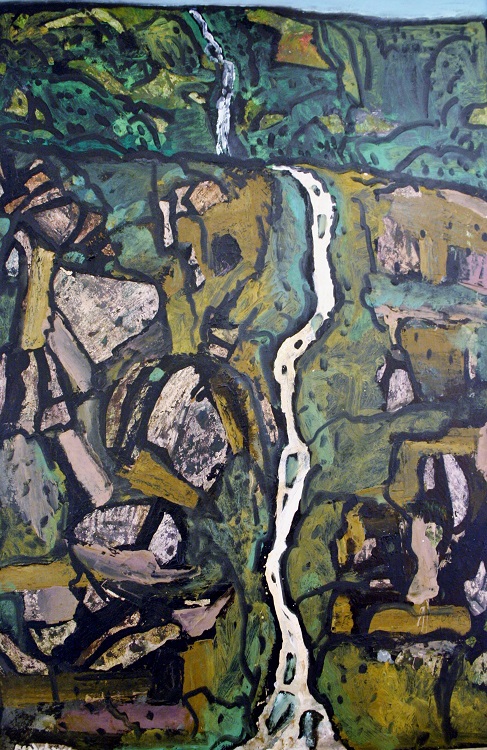 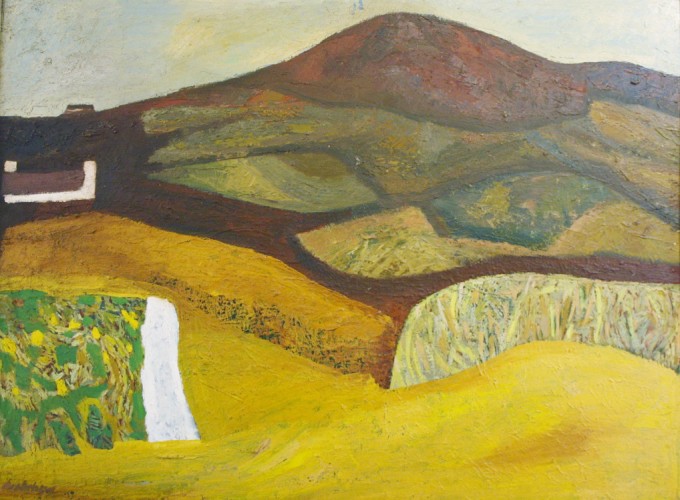 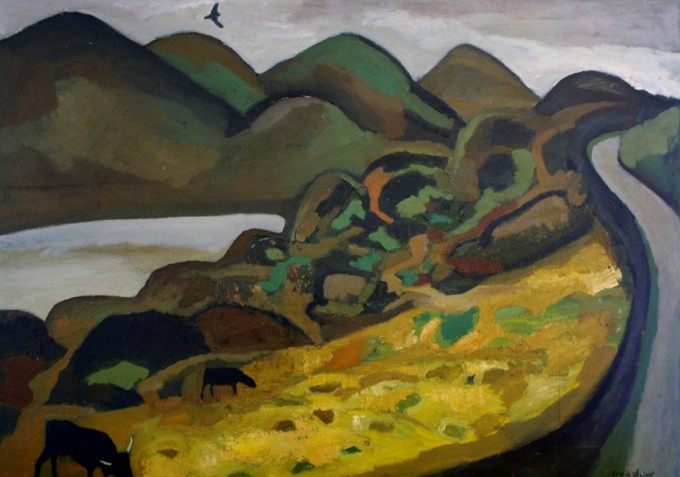 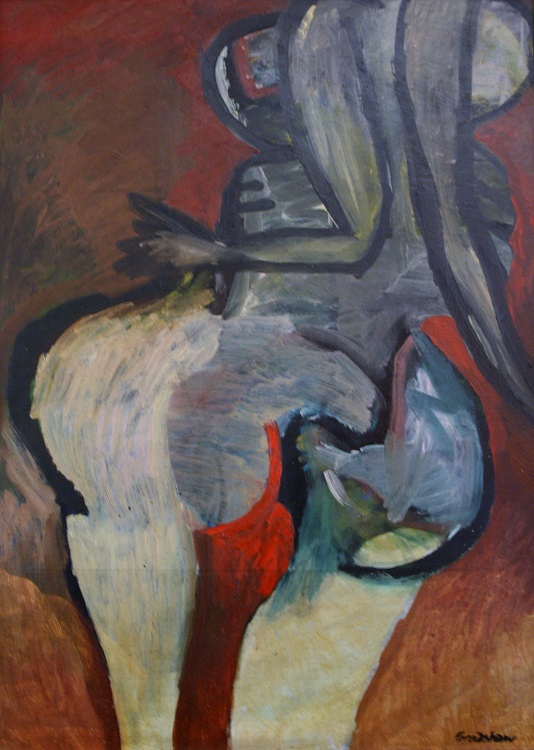