In the year 1936, he was born in Marple, Cheshire. Hyde Grammar School was where William Geldart received his education. Drawing images from nearby woods and local sceneries is one of his first recollections. He spent a short time at the Regional College of Art in Manchester after National Service as a photographer with an RAF fighter squadron based in Germany, followed by an even lesser duration in an advertising agency before joining Cheshire Life magazine, where he eventually became Art Editor for six years.

In 1979, he chose to go it alone. William travels frequently internationally – one sketching trip took him to Hong Kong for four weeks – and has received contracts from organizations such as Manchester International Airport, The Sunday Times, and the Halle Orchestra for book and magazine illustration. William’s themes vary from scenery in and around the northwest to actual and imagined people, and he has shown in some of the UK’s most renowned galleries, as well as having a BBC television documentary about his life and art produced. William continues to spend his days sketching the places, people, and animals he loves, and his popularity among his many fans is at an all-time high. 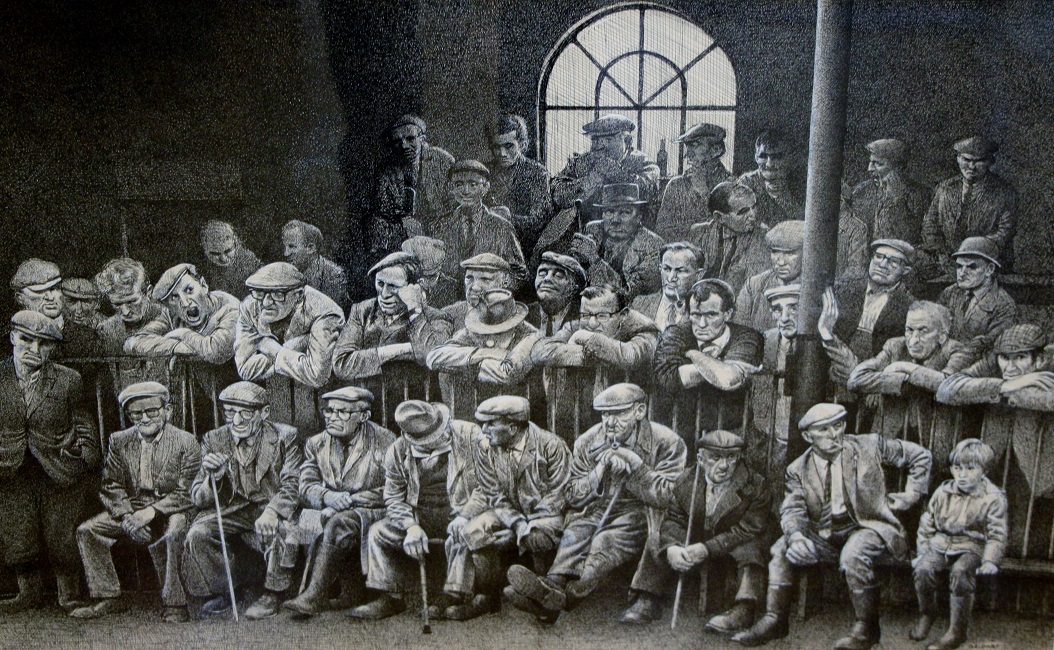