Berry, the son of a publican, was born in 1925 and grew up during the Great Depression in the potteries city of Stoke-on-Trent. He entered the city’s Burslem School of Art when he was 14 years old. Despite his rebellious beginnings, he was taken care of by Gordon Mitchell Forsyth (1879–1952), director of art instruction and renowned ceramic designer. Berry was accepted into the Royal College of Art in London, which was relocated from Kensington to Ambleside in the Lake District during the Second World War to avoid German bombardment of London. Berry, who had agoraphobia, didn’t like the rural setting of Ambleside.

Berry went on to teach painting when the war ended. He taught at Burslem School of Art, where he had studied, and worked in London and Manchester. In 1971, the school was incorporated into Stoke-on-Trent College of Art, which became part of North Staffordshire Polytechnic. Berry worked at the Polytechnic until 1985 as a professor in painting.

Burslem’s industrial ceramics town’s culture, people, and environment were profoundly ingrained in his unique creative work. He resided at Wolstanton, a hamlet on the western outskirts of Stoke-on-Trent, with his second wife, Cynthia, in recent years. On July 4th, 1994, he died. 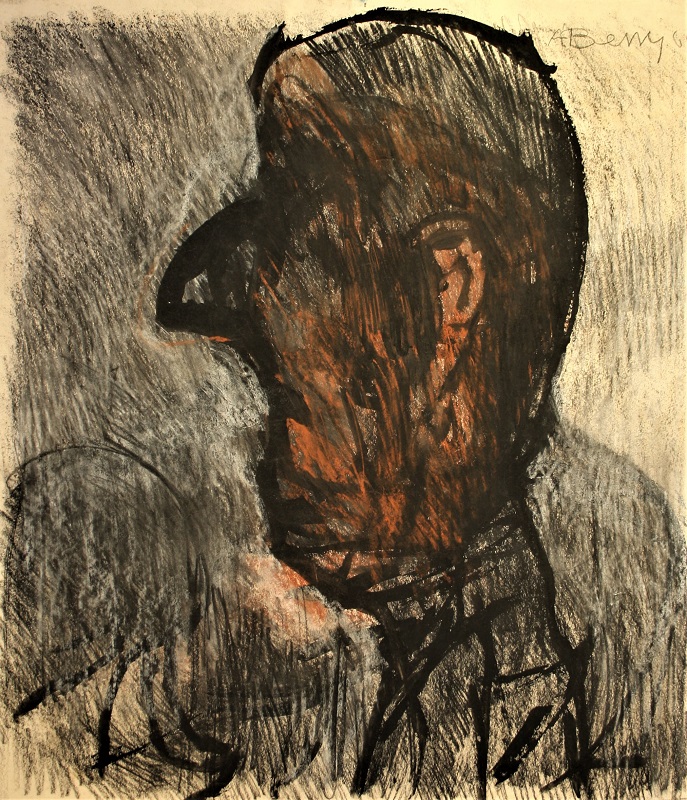 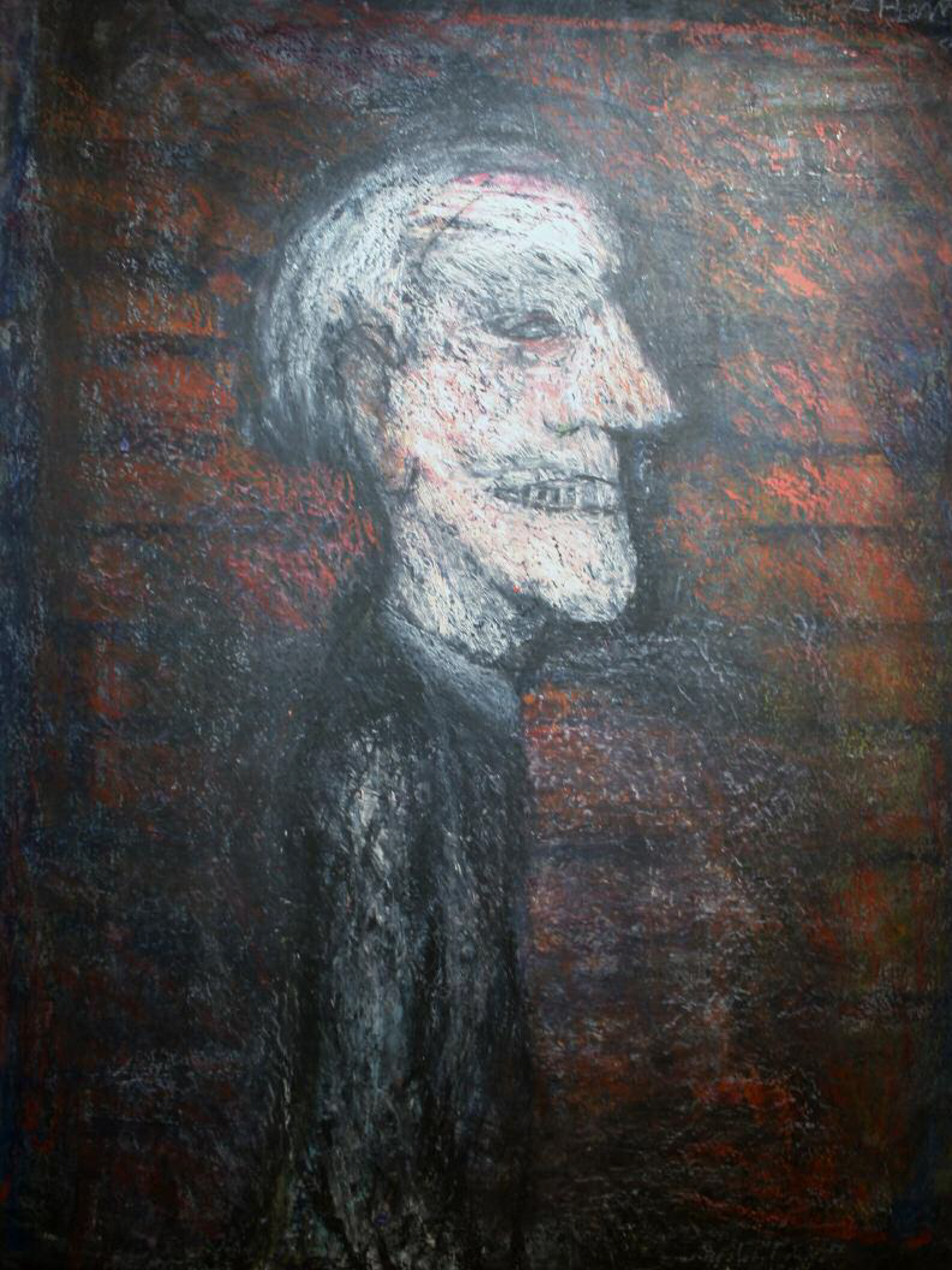 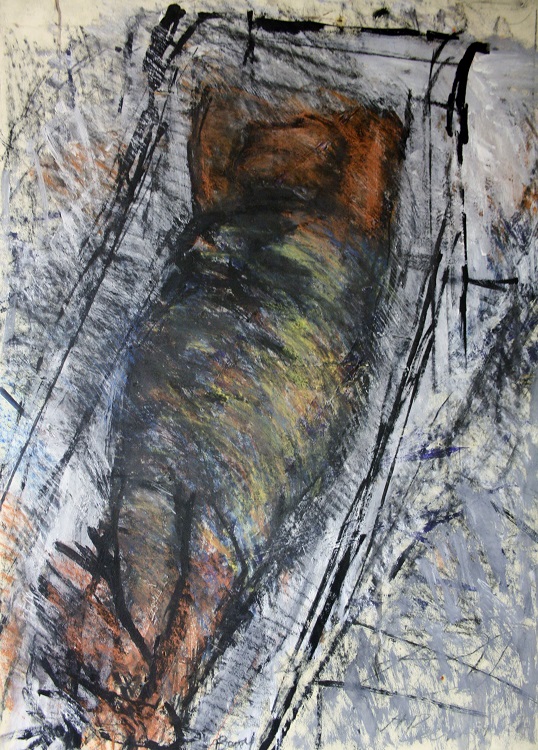 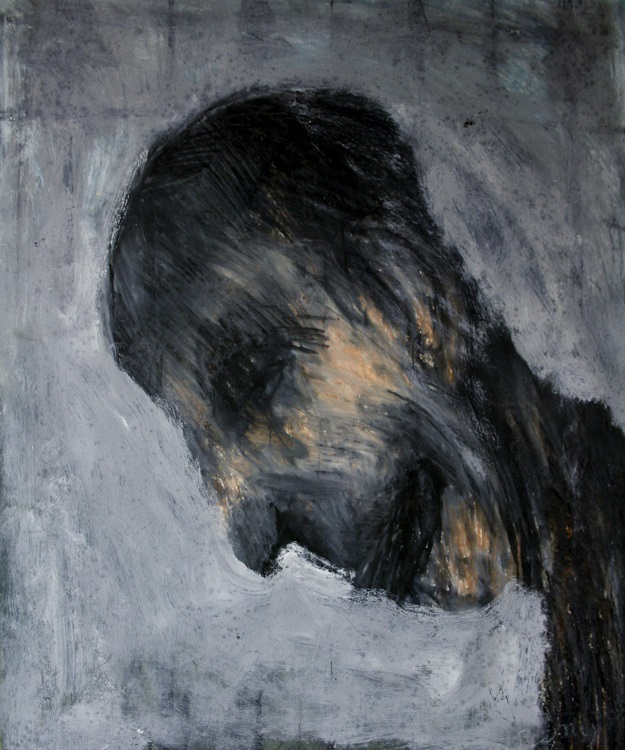 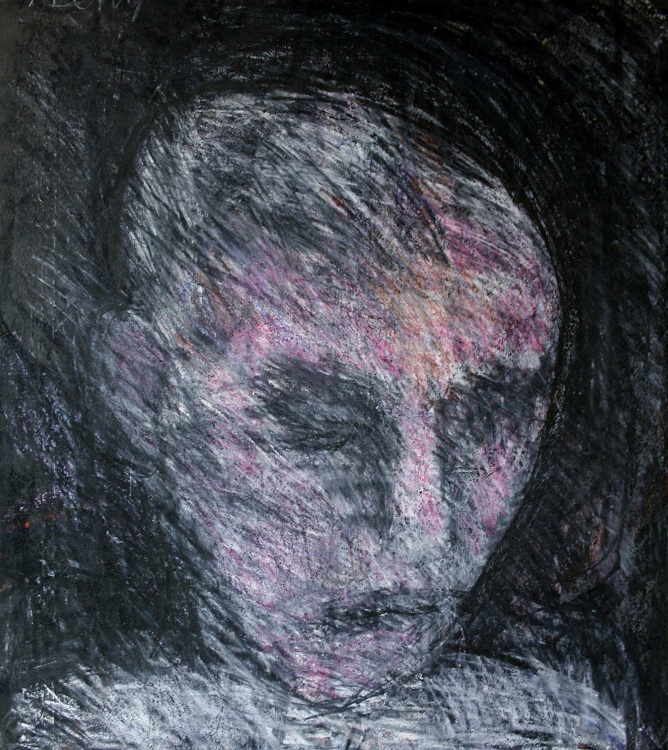 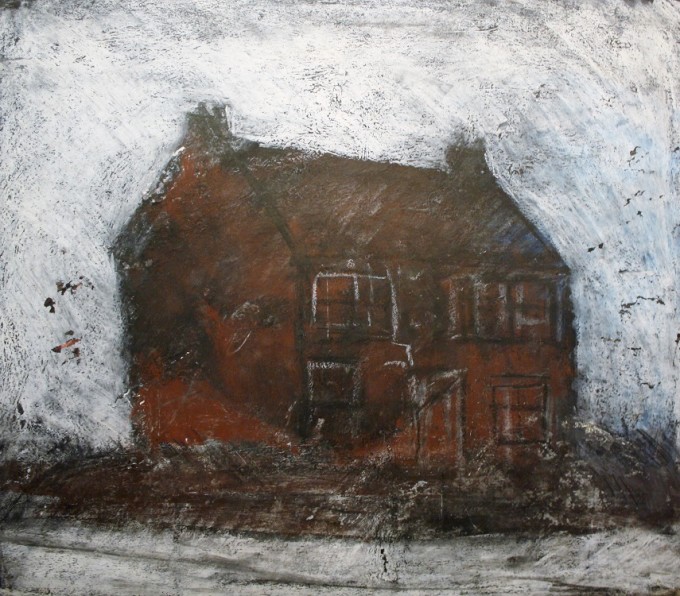 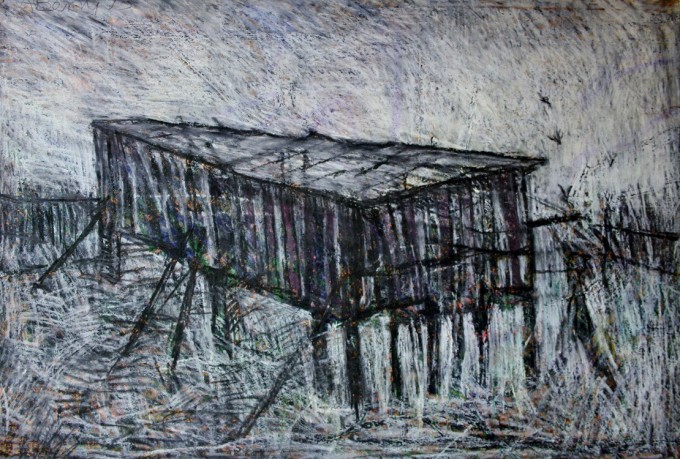 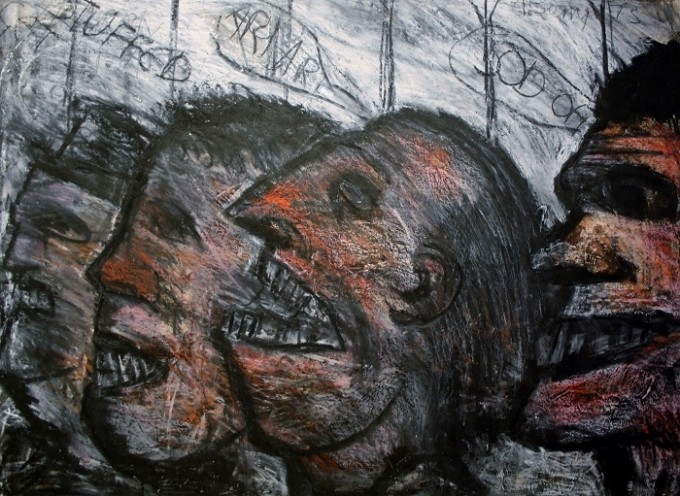 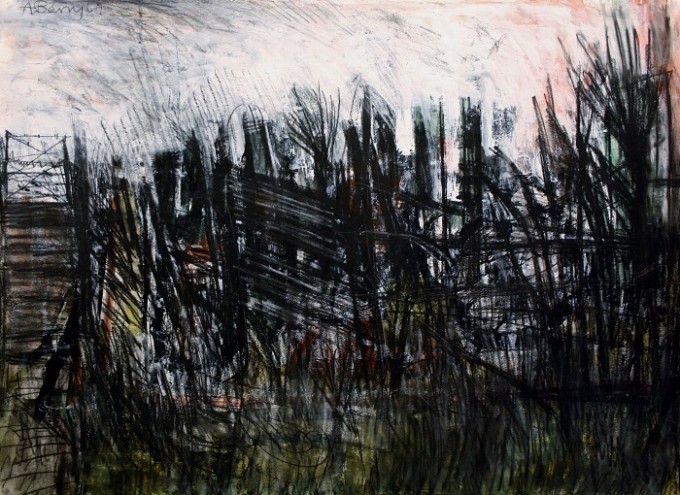 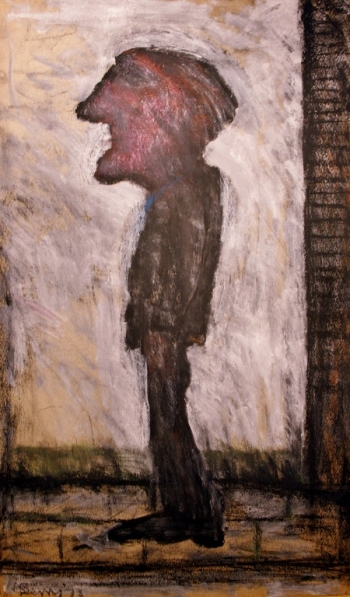 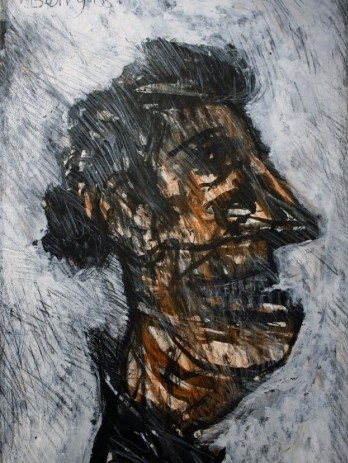 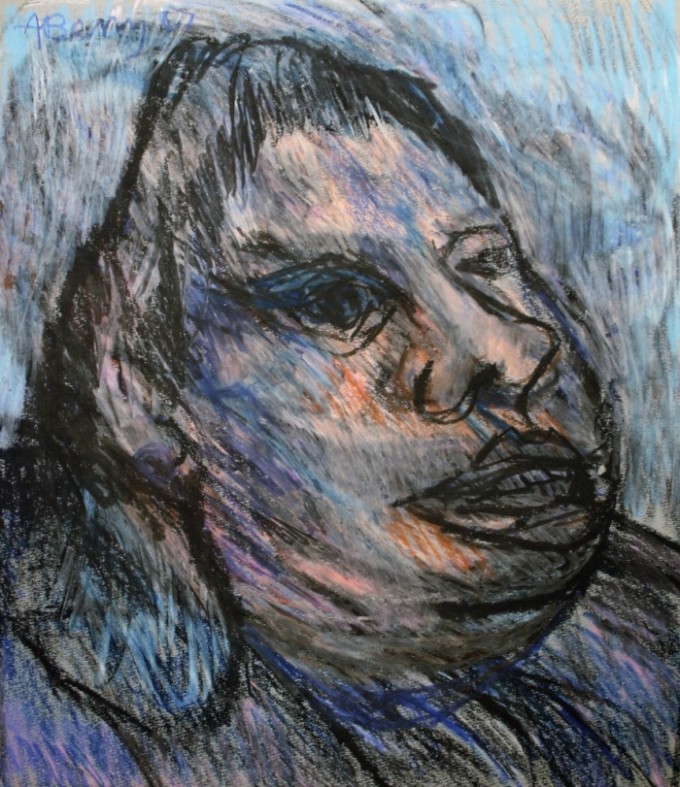