Alan studied painting at Manchester’s Regional College of Art from 1957 to 1961, under Harry Rutherford, Ian Grant, Harold Williamson, Douglas Dyson, Morgan Hewinson, and Fred Dean. He met Geoffrey Key there, among others, and sometimes showed with him in Manchester and other locations in the northwest, along with Trevor Grimshaw, whom he met later. Following that, he got acquainted with Harry Rutherford, who resided on Nelson Street in Hyde, not far from where he now lives, and whose work has influenced him.

Since graduating from college with NDD (painting) and DA (design) (Manc.). Alan continued to paint while teaching part-time at different universities and further education centers. He painted many portraits in the 1960s, including one of Sir Frank Lord, Sheriff of Lancashire.

Alan retired from teaching in 1989 to pursue his passion for painting full-time. He mostly works from observation in both urban and rural landscapes, as well as still life.

Alan was a member of the Manchester Academy and his work has been shown at the Royal Academy Summer Exhibition and the Royal Scottish Academy. Otherwise, he’s mostly been seen in the northwest. 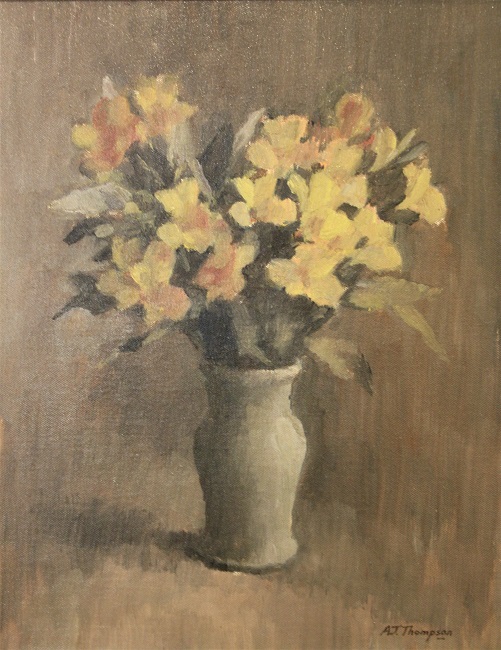 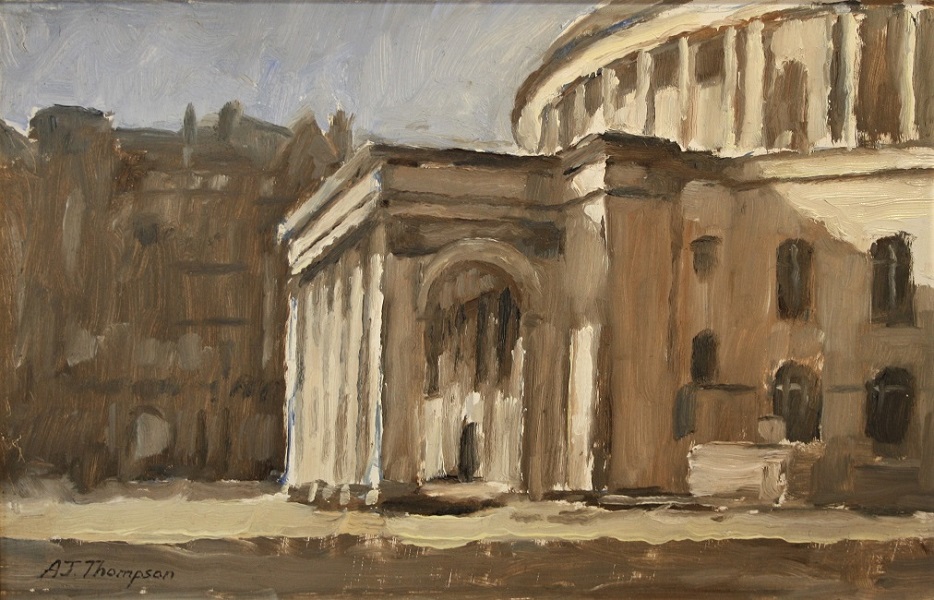 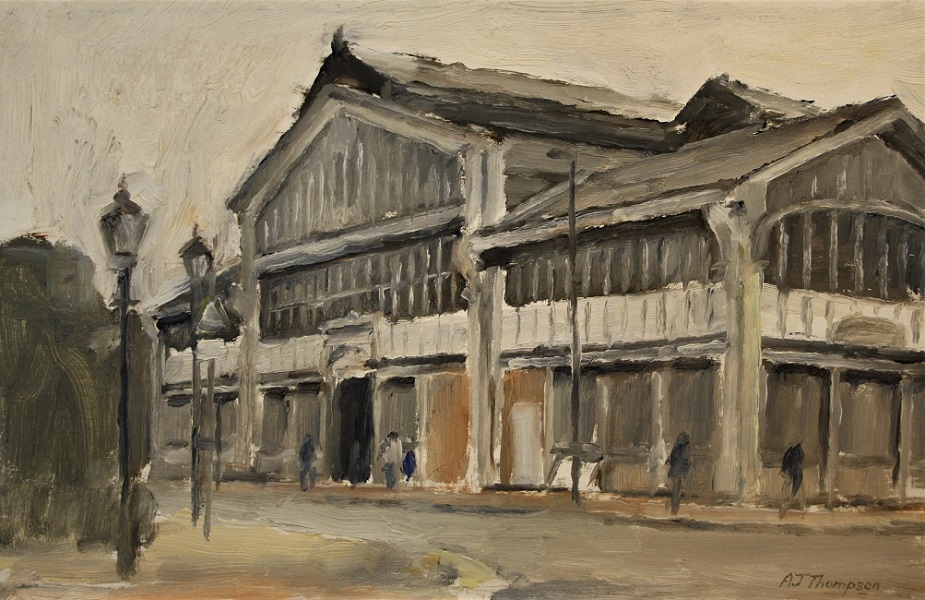 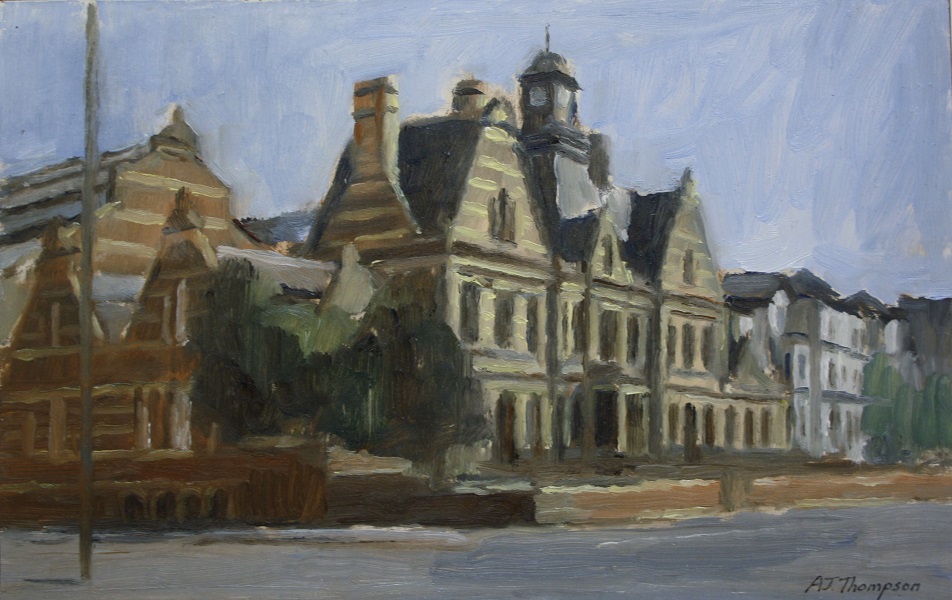 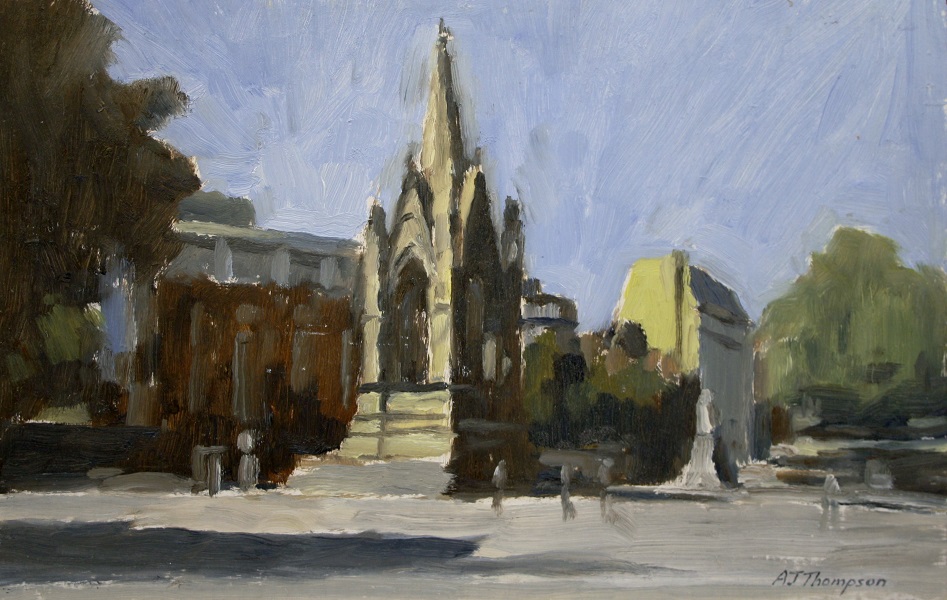 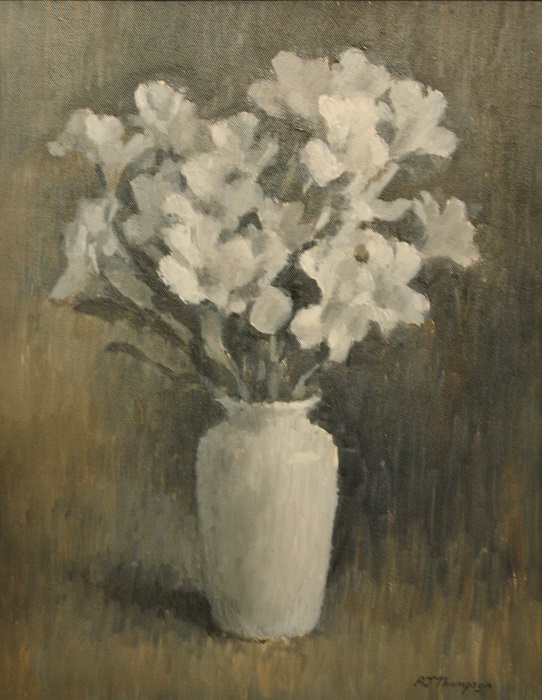 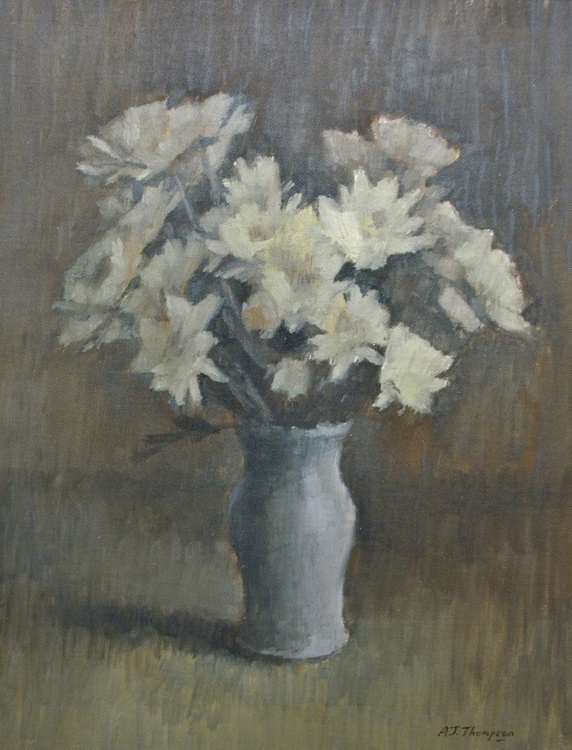 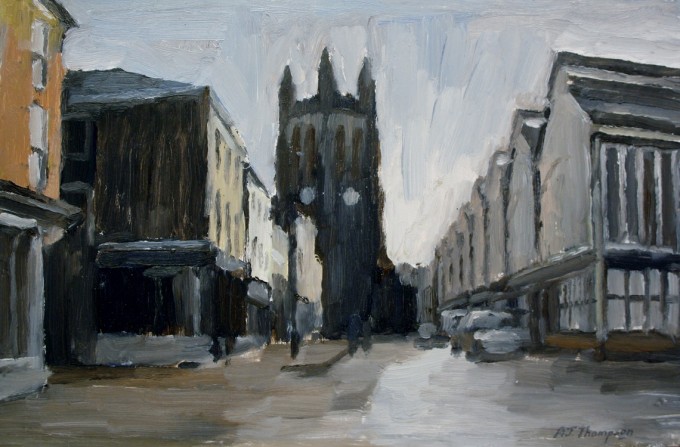 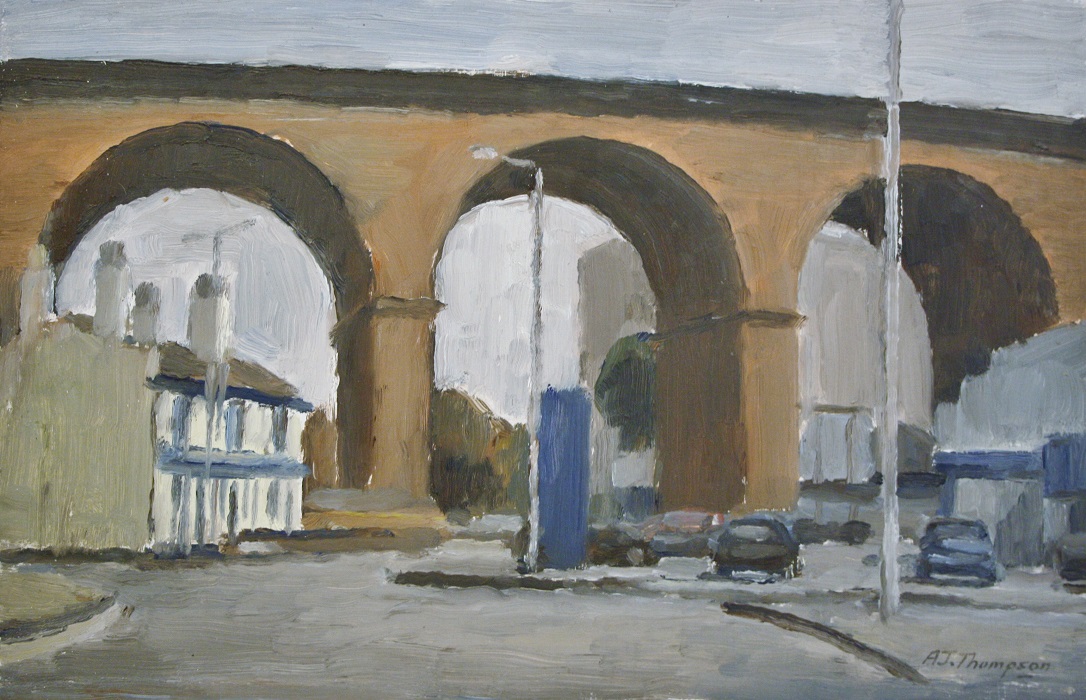 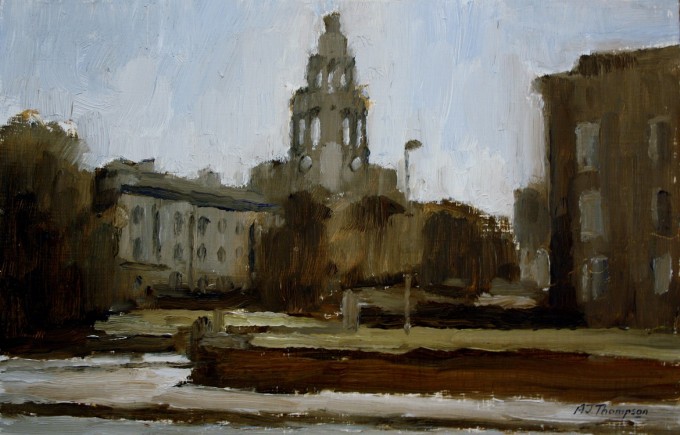 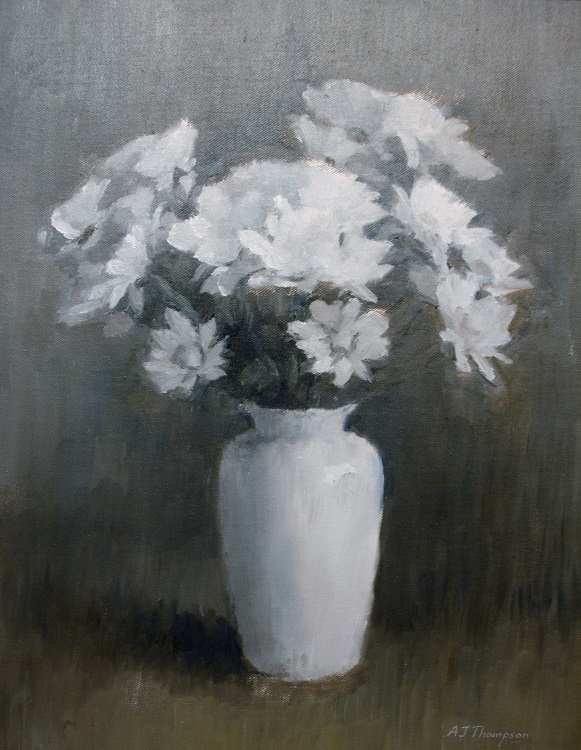 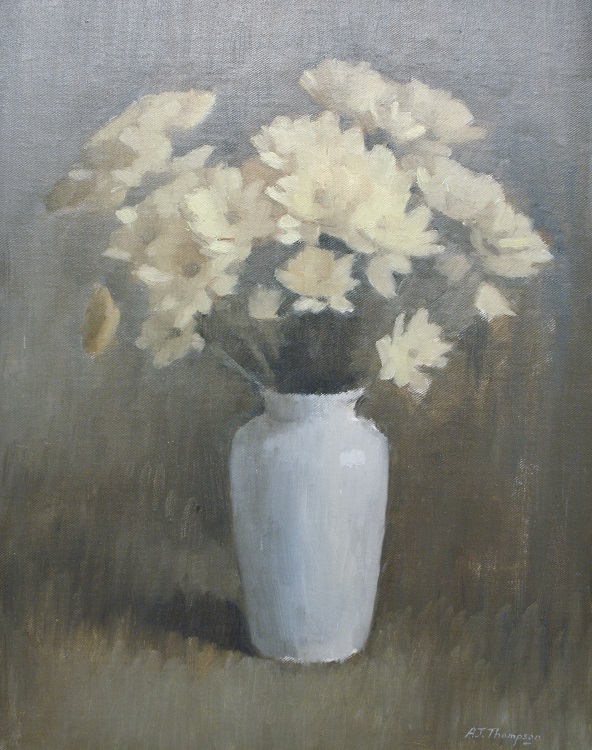 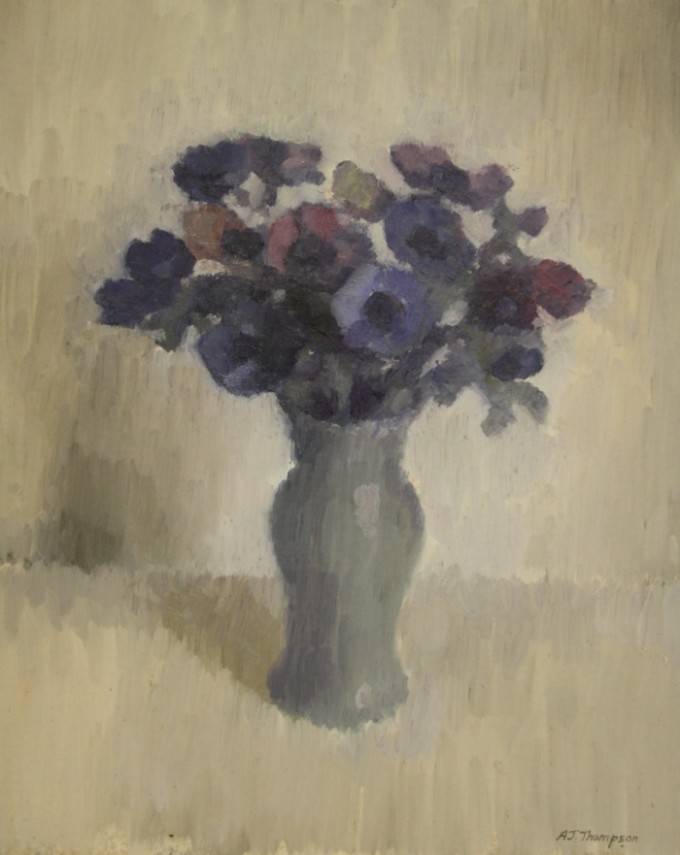 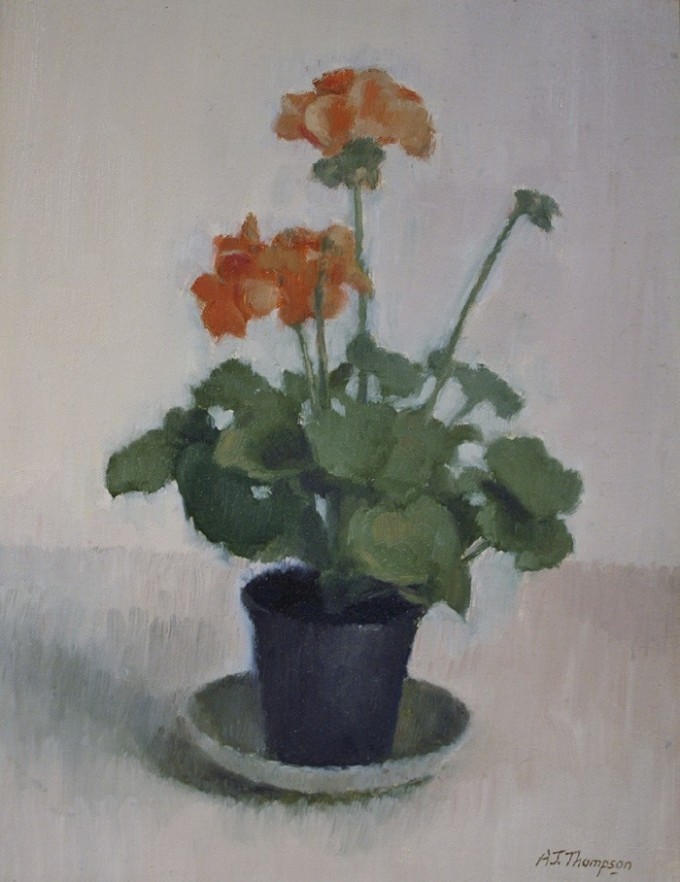