Stockport, where he was born in Heaton Norris, supplied a lot of inspiration for his art, even when he relocated to St Ive’s in 1959. Lowndes, who is most known for his portrayals of Stockport streets, malls, parks, and the famous viaduct, devised settings for his people to occupy, such as hanging out the laundry or having fish and chips.

Lowndes’ work followed a mid-fifties trend of writing about, photographing, and painting working-class people, portraying their goals, dreams, and everyday lives. His work also influenced the name of the longest-running British television drama, ‘Coronation Street.’ After moving to Cornwall, he expanded his repertory to include Cornish seascapes and local people. Eventually, the family relocated to Dursley, Gloucestershire, where he died in 1978. 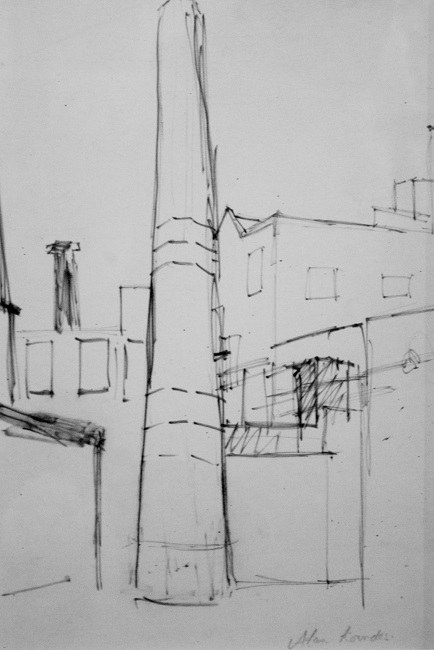 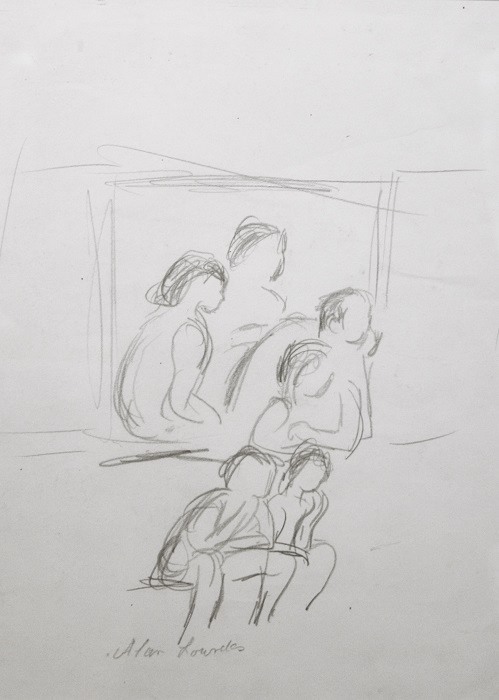 study for the “family group” 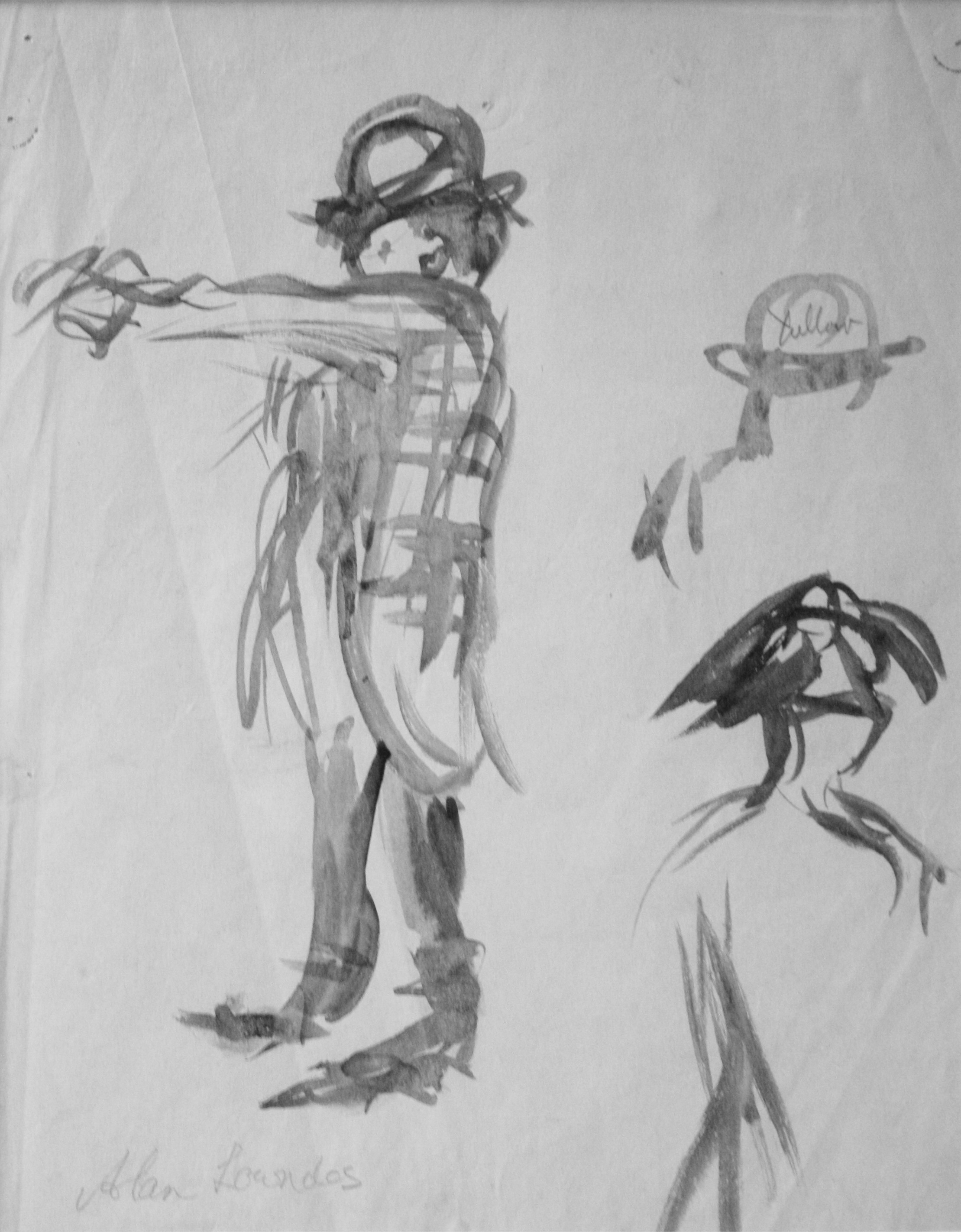 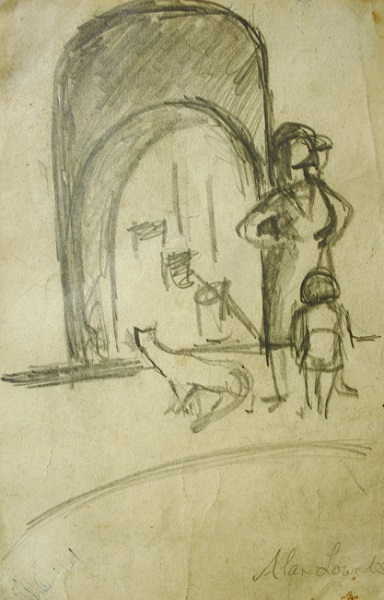 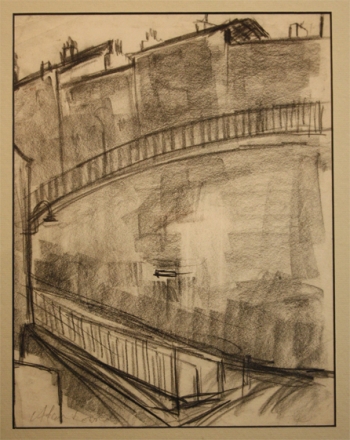