He studied at the Ecole Municipale de Beaux-Arts et des Arts Décoratifs in Bordeaux, Saint-Etienne, and Lyon after being born in St Etienne in 1876. Valette came to England around 1904 for unclear reasons and may have attended the Birkbeck Institute, which is now part of the University of London, for a brief time. In 1905, he moved to Manchester, where he worked for a printing business, designing greeting cards and calendars. At Manchester Municipal School of Art, he took evening courses. Between 1905 and 1906, he was asked to join the teaching faculty. His demonstration-based teaching method, which he learned from the French, was novel in the UK.

Valette, who taught Lowry new methods and showed him the possibilities of the urban environment as a subject, was regarded with great respect by Lowry. He referred to him as “a true educator… a committed educator.” “I cannot overestimate the impact on me of Adolphe Valette’s arrival in this dreary place, full with French impressionists, cognizant of everything going on in Paris,” Lowry said.

Valette left the Institute in 1920 due to illness. For another eight years, he remained in Lancashire, teaching privately and painting in Manchester. He moved back to Blacé en Beaujolais in 1928 and died there in 1942. 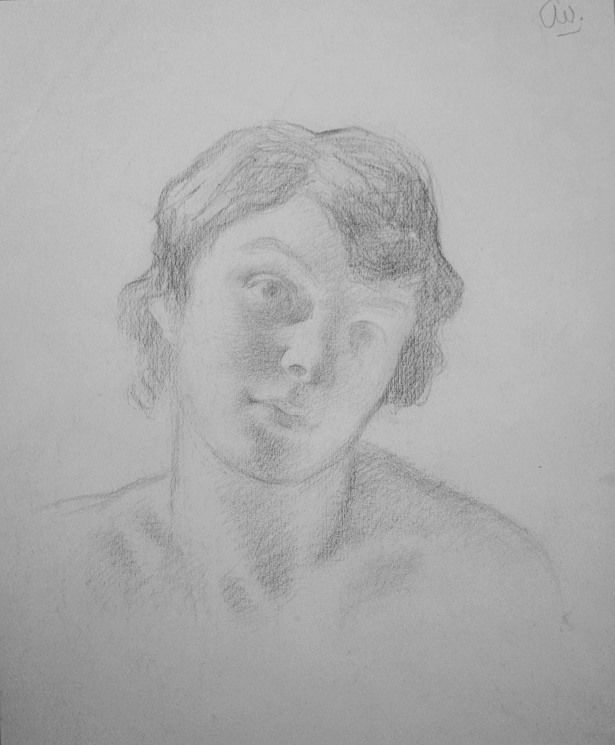 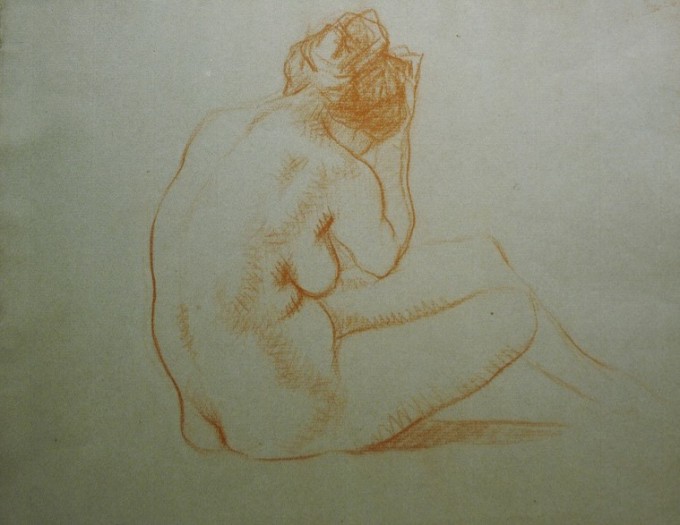 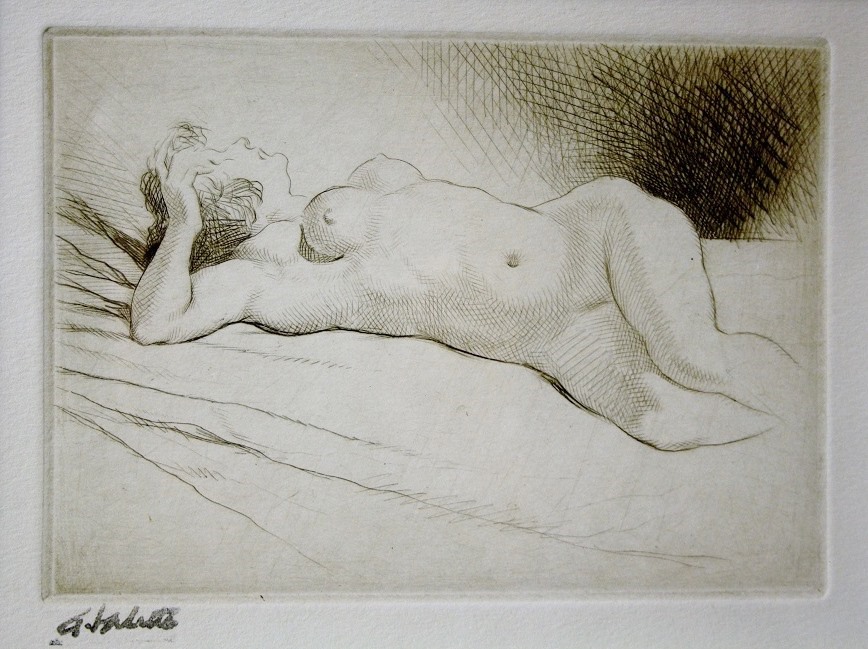 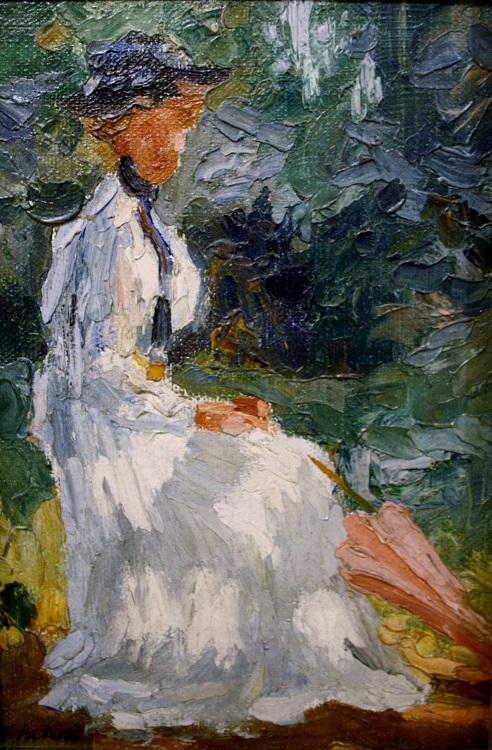