Shaun was born in Cheshire and grew up in Runcorn on the shore of the River Mersey, he chose to study art at Halton College in Widnes that enabled him to gain a place on the Fine Art Degree course at Wirral Metropolitan College, which had affiliations with John Moores University in Liverpool.

Shaun is an artist of studied depth who pursues a topic with tenacity and vigour over months and years. His distinct style embodies the North: ambitious, expressive, lively pieces capturing both the countryside and the city; the beautiful and the industrial. He creates landscapes that are boldly chaotic, yet equally studied. His visceral paintings are rich in both texture and depth, unafraid to build up his work through layering of impasto to add a tactile physical depth to the painting surface he creates with his instinctive feel for space and perspective.

Movement is ever present in his work, irrespective of the medium he is able to express the concept that even a landscape is never truly still. Whether it be in the branches of a tree moving in the wind, or the changing colours of an overcast sky, the images he creates convey movement, drama and atmosphere, offering the viewer a distinctive sense of place. Equally the key element of light is expressed skillfully throughout his work by his sometimes bold, at other times subtle use of colour.

Shaun was mentored by the celebrated painter Mike Knowles, Emeritus Professor of Fine Art, John Moores University whose own style can be directly linked to the teachings of David Bomberg and the Borough Poly, London. Through this line Shaun has an affinity with, and respect for, the work of Creffield, Auerbach, Kossoff and Peter Prendergast.

“I first came across Shaun Smyth in his early student days at art school. There he was taught and encouraged by influential lecturers Alun Evans and the late John Charters. Even then his eagerness to forge a career as an artist was apparent. Subsequently I was his tutor for a time during his undergraduate years and was again impressed by his enthusiasm and sense of purpose. I have since followed his career with interest.”

His work has been exhibited across the Merseyside and Cheshire area. He has been featured with reference to his work in local newspapers and magazines, whilst wining multiple awards for his work including first prizes. His work was included in the best of Merseyside ‘Capital of Culture’ celebrations and is held in public collections such as the NHS Trust and Halton Borough Council Heritage collection. 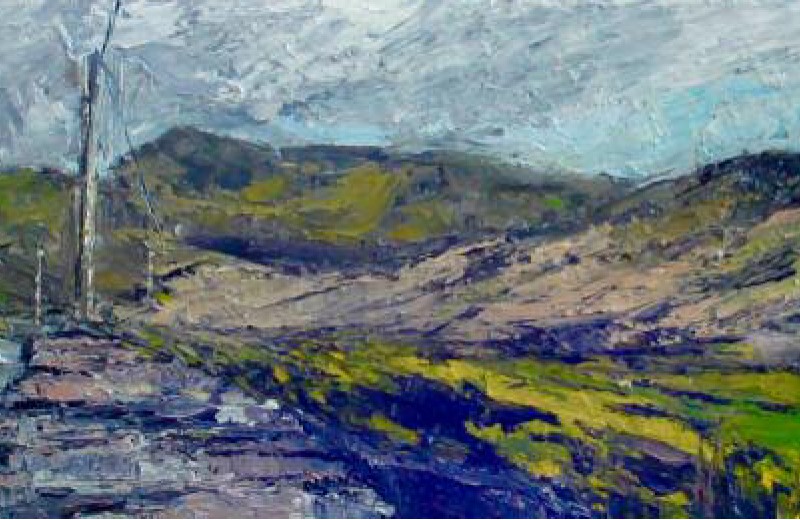 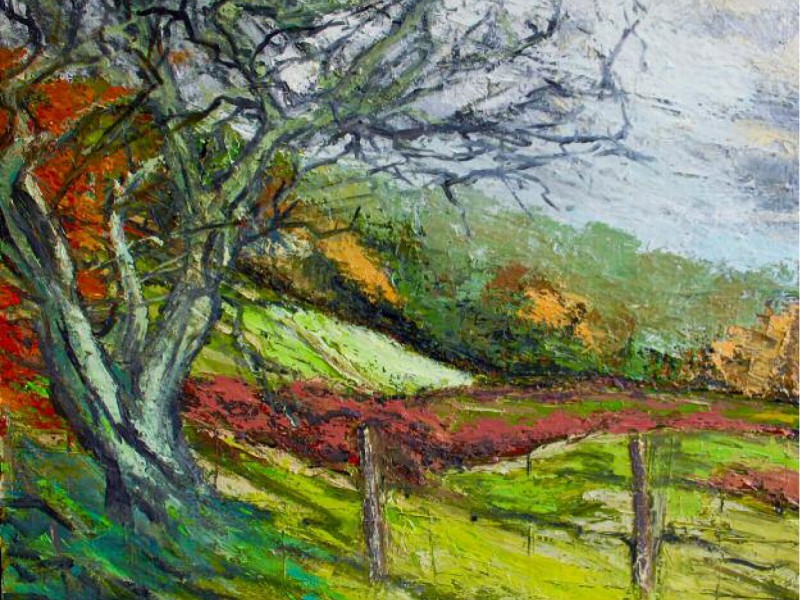 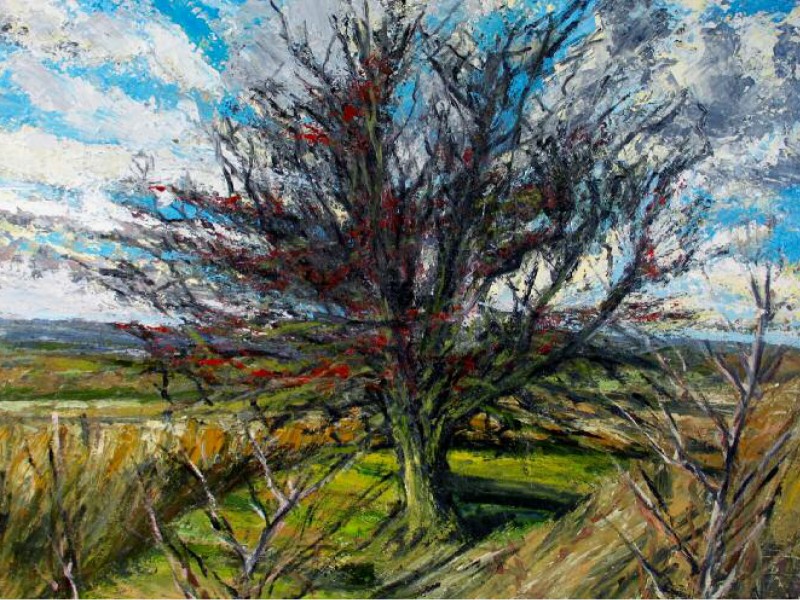