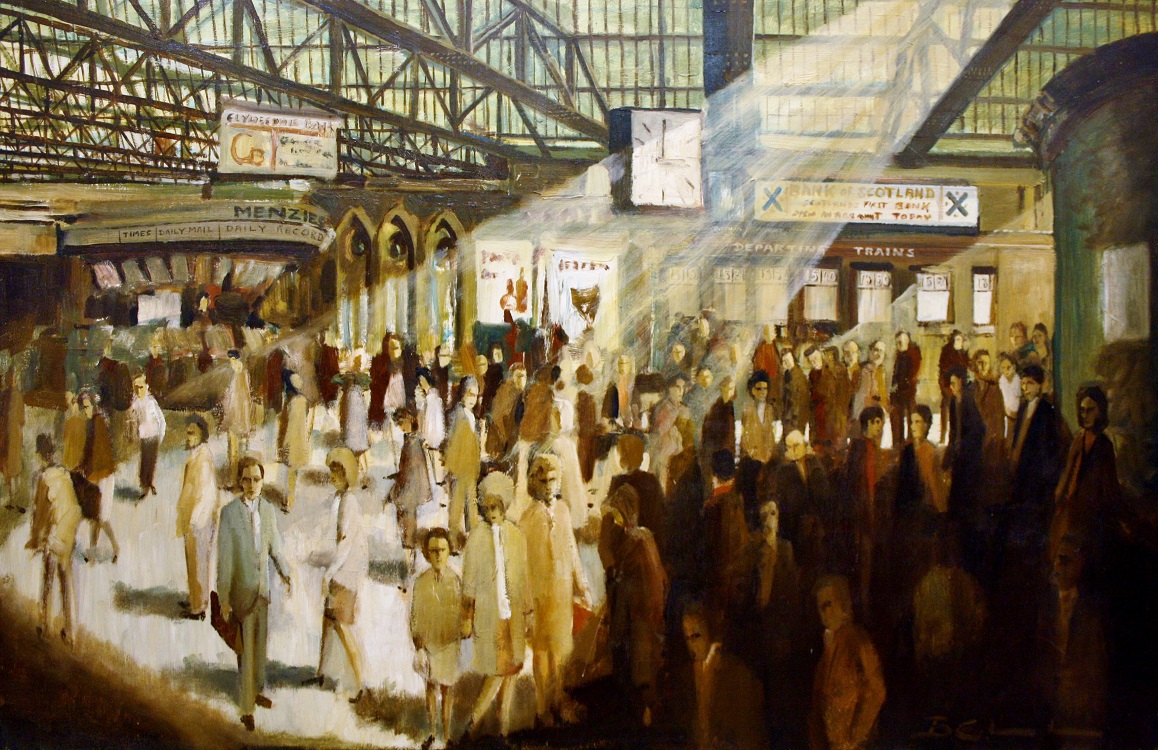 Bill was born on April 20th 1928 in Barrow-in-Furness. He left school at 14 and went to work at the Vickers Shipyard in Barrow.

The majority of Bell’s work was in oil, sometimes in pastel or watercolour. He exhibited and showed widely over 50 years – including the Royal Scottish Academy, Harris Museum, Royal Academy London, Abbot Hall and MAFA.

Membership included the Lakes Art Society and was president of the Barrow Society of Artists.