Tom was born in Czechoslovakia; his mother was of Austrian aristocratic descent, his father a Catholic doctor who devoted himself to the republican cause – specifically the anarchists – in civil-war Spain for two years. In 1939, his parents brought him to England. He spent his adolescence in the Welsh border country and was educated at Ellesmere College, Shropshire. In 1947, inspired by a passing van proclaiming “Kinsey, tripe dealers of Flint”, he formally changed his name from Katz, his father’s surname.
In the 1950s, he studied at St Martin’s and the Royal College Of Art, where he moved into the milieu of the likes of John Minton, Jeffrey Bernard and Quentin Crisp. In 1953, Tom featured at the Young Contemporaries, and the Artists For Peace exhibitions. The latter was sponsored by John Berger, Josef Herman and Stanley Spencer. His early style was heavily influenced by the 20th-century Flemish painter Constant Permeke.
In 1958, Tom left the RCA and moved to Snowdonia to paint, work in the slate quarries and pursue his fondness for mountain climbing – he led local rescue teams. His subject became the north Wales hill-farmers, men with huge hands, hard faces and wonderfully expressive eyes, the pictorial equivalent of RS Thomas’s poems – “simple, monumental people”, in the words of a 1969 Guardian review. “These paintings are different,” observed LS Lowry, who bought three of them. “They have life.”
At the same time, Tom became involved in CND, the Committee of 100, and the Spies For Peace group. He was distinguished by his talent for organisation and his anarchic, mischievous sense of humour.
In 1998, Tom sold up in Wales, and drove his elderly, four-wheel-drive Daihatsu off to a new, cheaper life in the Czech Republic. He could be eccentric, troubled as he was by an almost lifelong illness (about which he never complained) but he possessed an irrepressible love of life. He was, as someone described him, a gentleman and an anarchist who never sold out the contradictions in his character, a great raconteur, kind, loyal and generous.
Born – 1927 Died – 2000 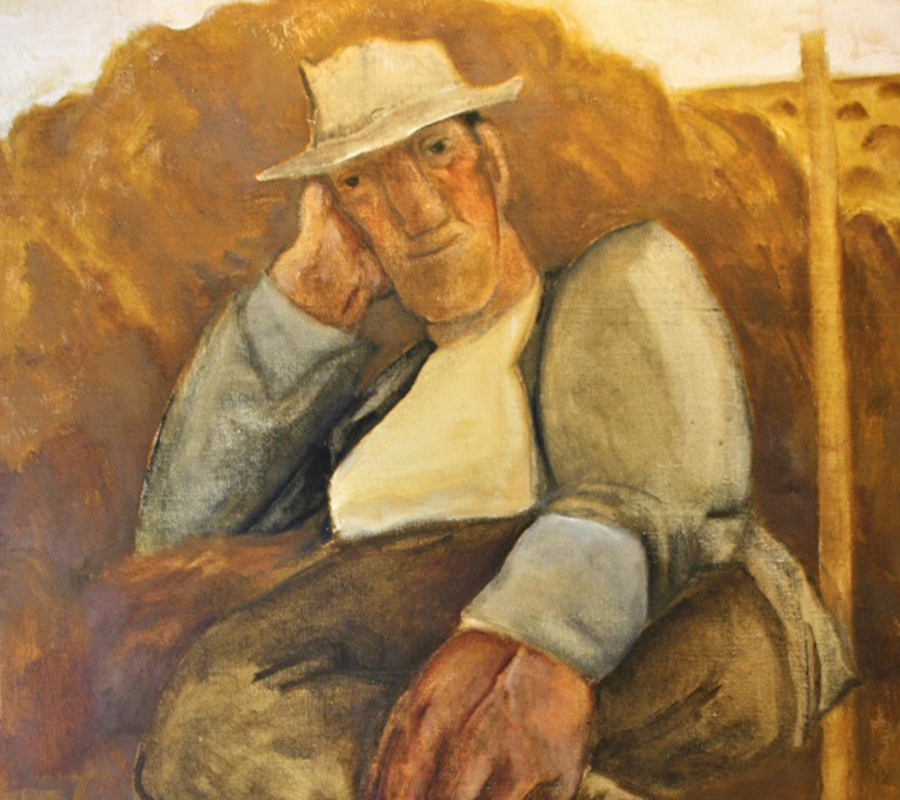