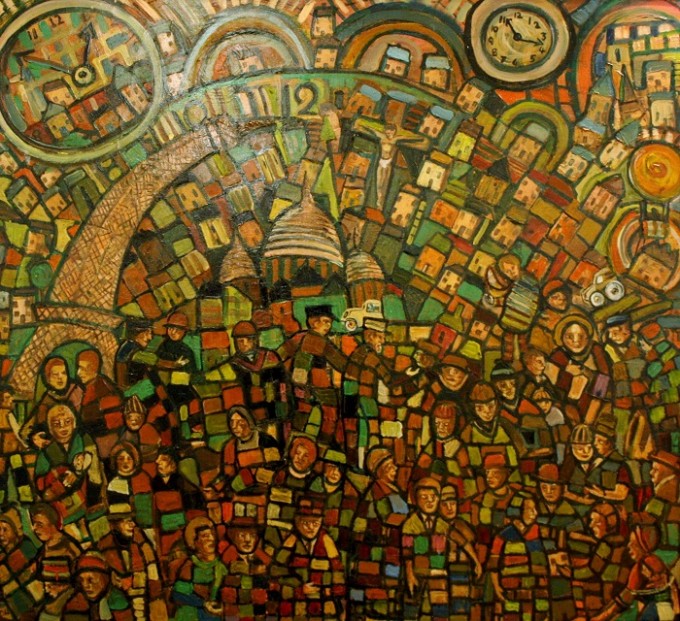 Born in Oak Hill, Stoke-on-Trent where he attended Burslem School of Art in 1944 – 1950 gaining a National Diploma in Lithography and Design.
In his early years Derek Higginson was showing signs of talent. His art teacher sent him to Burslem School of Art with some work he had done in class and was to show it to Reginald Haggar. Mr Haggar told him to start at the art school the following Monday. L S Lowry visited the school on one occasion and Derek was fortunate enough to meet him and was influenced by him for many years to come. He spent several years designing for Ridways Cauldon.
Showed and exhibited with the Group “Unit of Ten” which included Harry Smith and Bill Harper, Free Painters & Sculptors, Staffordshire Art Club(of which he was a founder member)also exhibited in the Midlands and North of England. He was also the Art teacher at Bishops Bright and Saint Gregory’s Schools.
Exhibited
Newcastle-Under-Lyme Museum Art Gallery
The Leek Gallery
Hanley Museum
Keele University 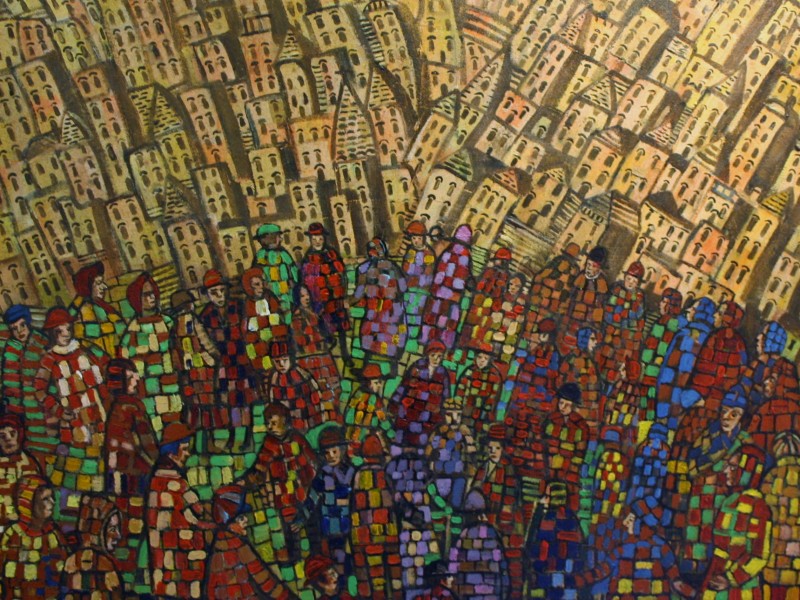 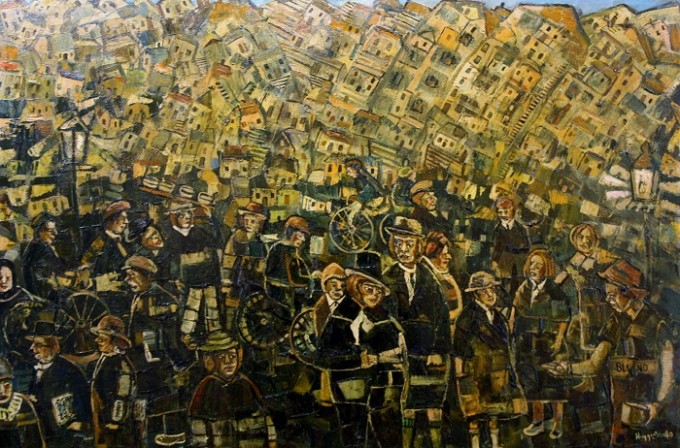