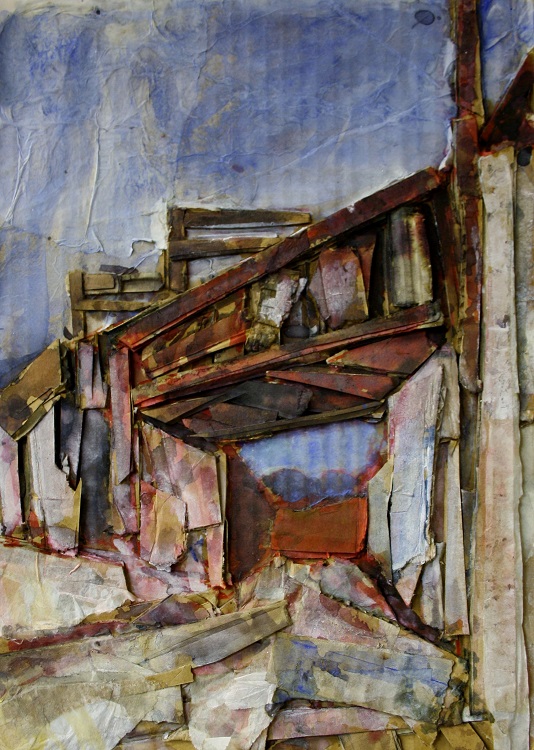 Florian first arrived in Manchester in 1989 and subsequently stayed for 17 years. During those years, certain locations in the city became subjects of his art and have remained a significant part ever since. After studying printmaking at the Manchester Polytechnic, outdoor drawings became his main focus and passion, especially multiple drawings of the same place over a number of month or years.

Some of the places he drew have since disappeared, making the drawings not only a personal reminder, but also a historical record illustrating how much urban change there is in Manchester’s. Some places of course remain, and he returns to them on visit to Manchester to refresh his observations and thoughts.

Even after Florian left Manchester in 2006, it remained a key focus of his artwork. He uses his memories, sketches, and drawings to revisit it in his Berlin studio. 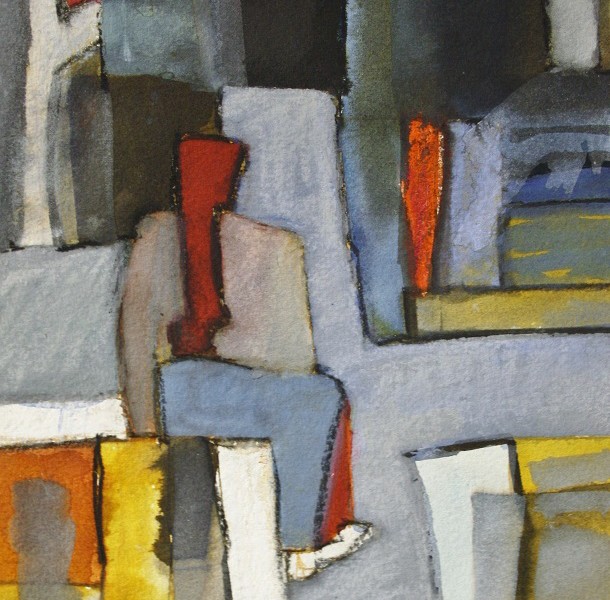 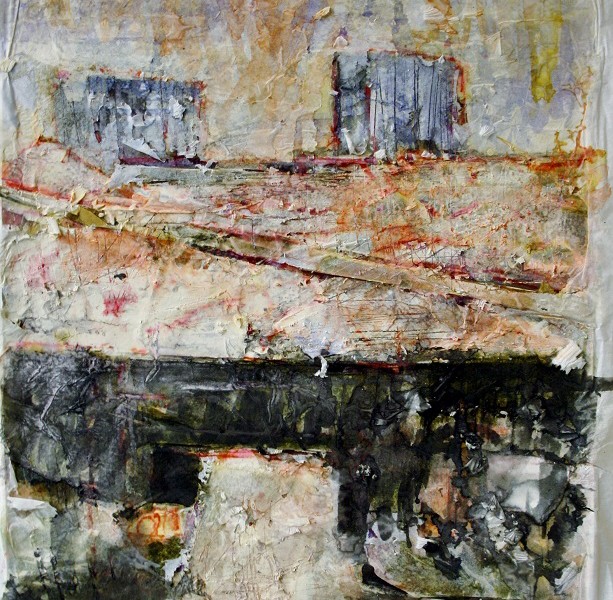 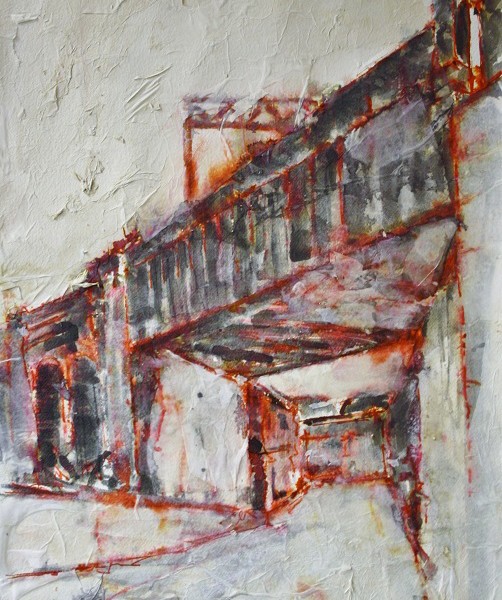