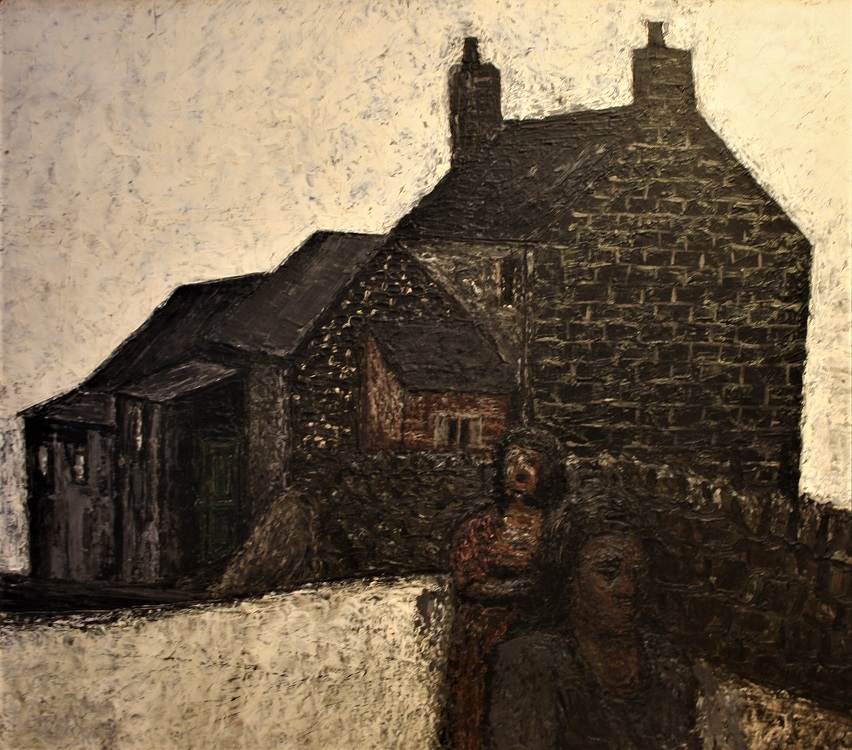 Jack Simcock – born Biddulph in 1929, the only son of a miner, attended The Burslem School of Art under R G Haggar.

He went on to great acclaim in the 1960-70s working with the Piccadilly Gallery in London, producing dark oil paintings of the area in which he lived, the moorlands and hillsides of Biddulph and Mowcop. He later introduced figures and later moved into very colourful abstracts.

Simcock died in 2012 the evening before he was about to show in an exhibition titled The Boys at The Chancellors Gallery at Keele University. 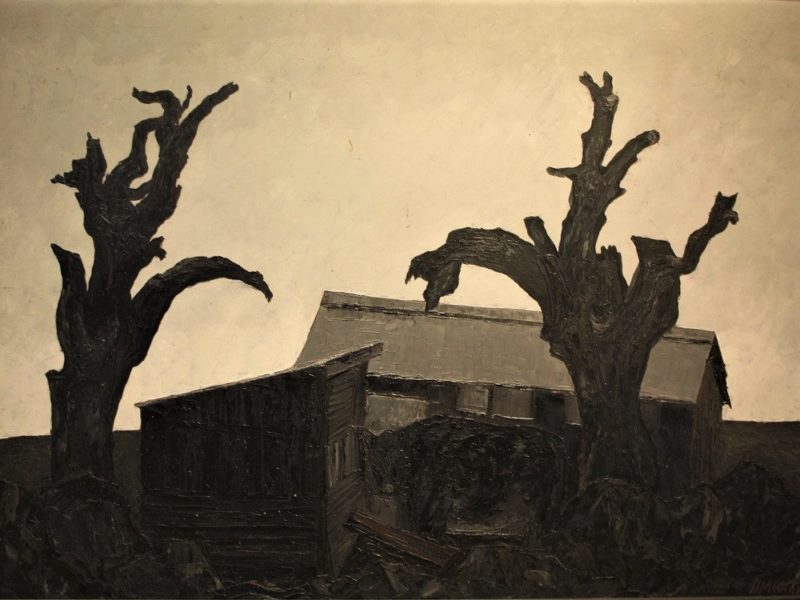 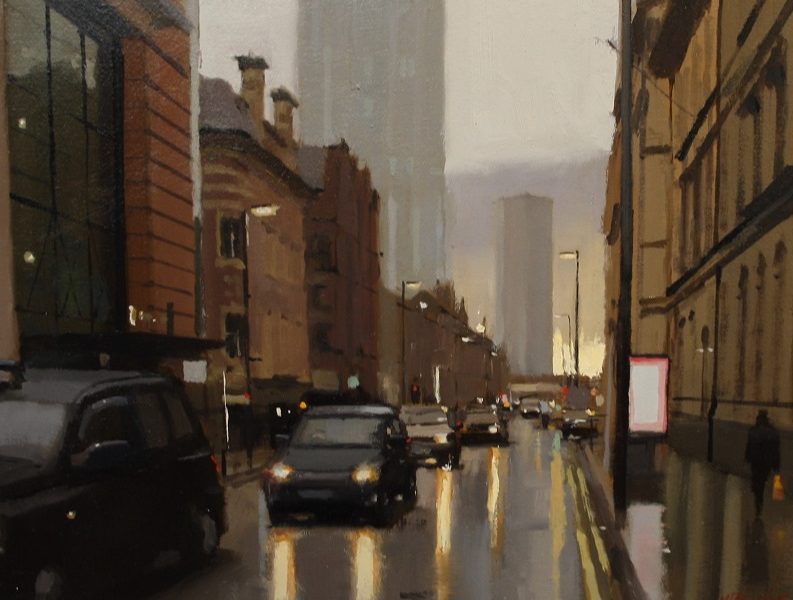 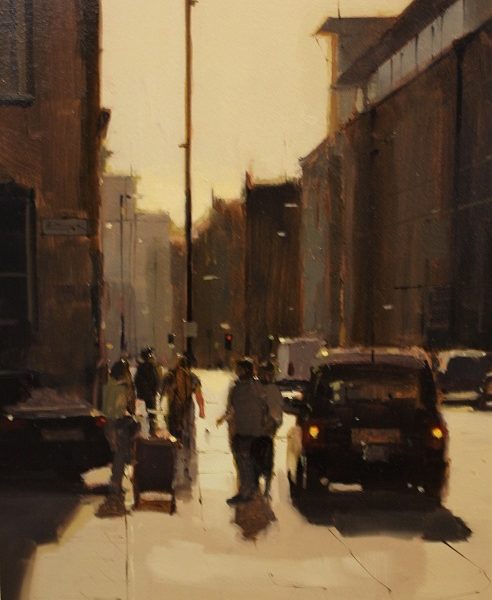 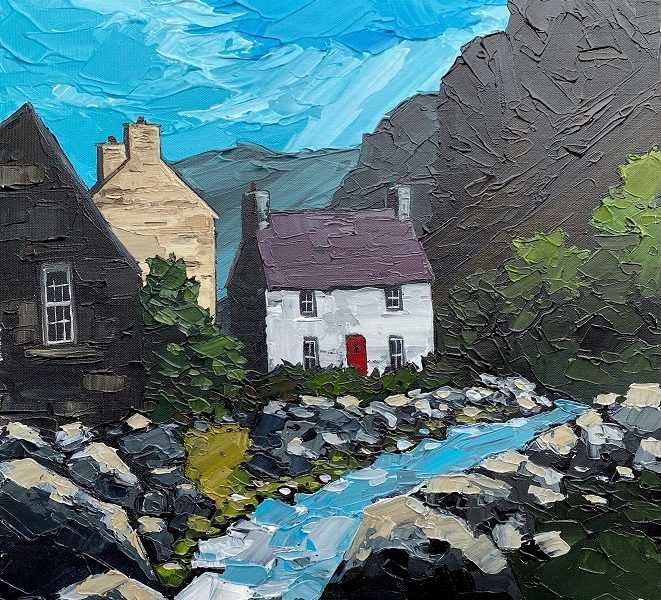 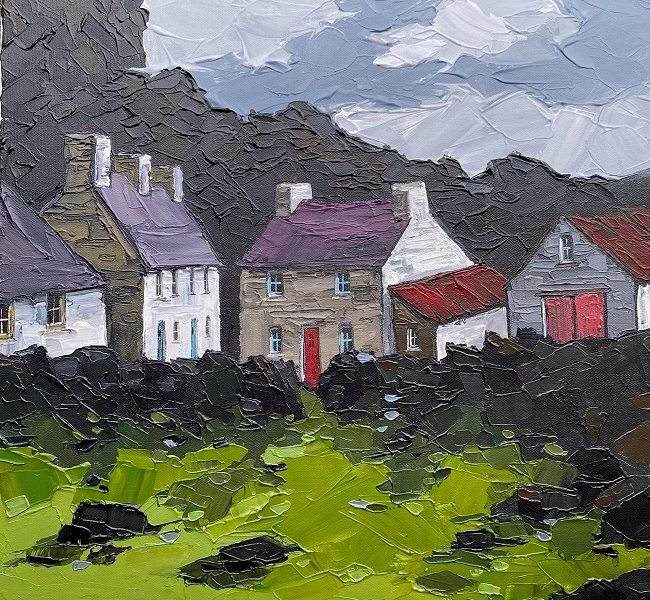 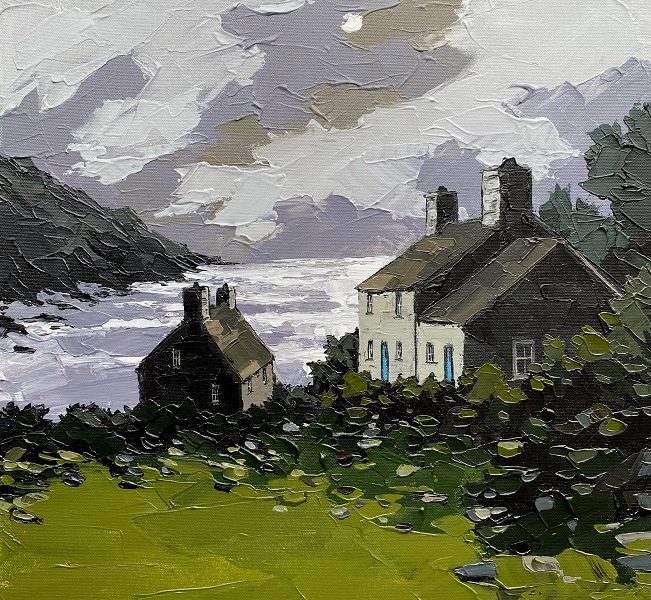