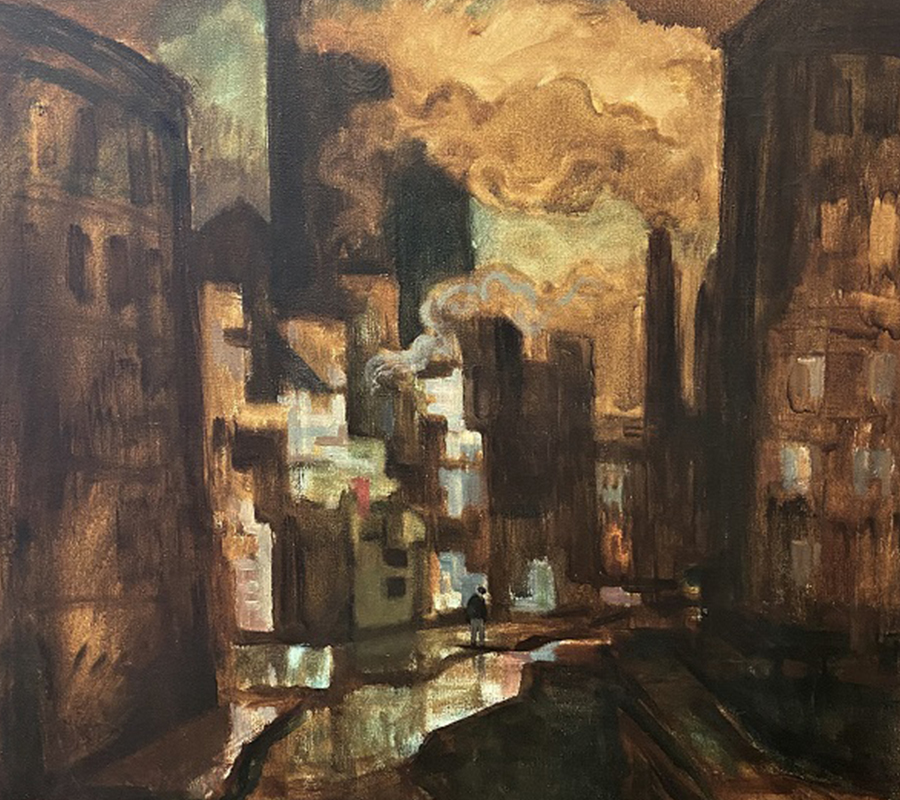 Norman C Jaques was born in Manchester and studied at the College of Art and Technology 1937- 42. He worked for many years at The Manchester Polytechnic where he was the Senior Lecturer in the Printmaking Department 1950-1982. in 1954 he won the Proctor award and the Giles bequest award in block printing V&A Museum. He was a member and served as President of both The Manchester Academy Of Fine Arts and The Manchester Art Club. He was also an illustrator and book designer as well printmaker.
Born – 1922 Died – 2014