Ben Kelly was born in 1974 in downtown Manchester and studied at the University of Wolverhampton and London’s Central St Martins.

He has created a distinct figurative style that is strong and expressive. Dr. Rina Arya, one of the country’s top art critics, has characterized his paintings as following in the footsteps of Lowry in celebrating the ordinariness of life, individuals going about their daily rituals and routines without wanting or needing to be recognized. His art examines interactions within the landscape’s fabric, creating visually appealing and thought-provoking tales.

Ben Kelly received the Football in the Arts Prize in 2006, which was at the time the UK’s second-biggest arts prize. L S Lowry, who received the award in 1968 for his work Going to the Match, is the only other painter to have won it. He subsequently became an artist in residence with Manchester City Football Club for a year, producing a body of work that was globally praised, and he was a part of the renowned Notebook series of exhibits held by the University of Cambridge’s Michael House Gallery in 2009.

The Lowry Centre, the Lady Lever Art Gallery, the National Football Museum, and the University of Salford have all had exhibitions by him. 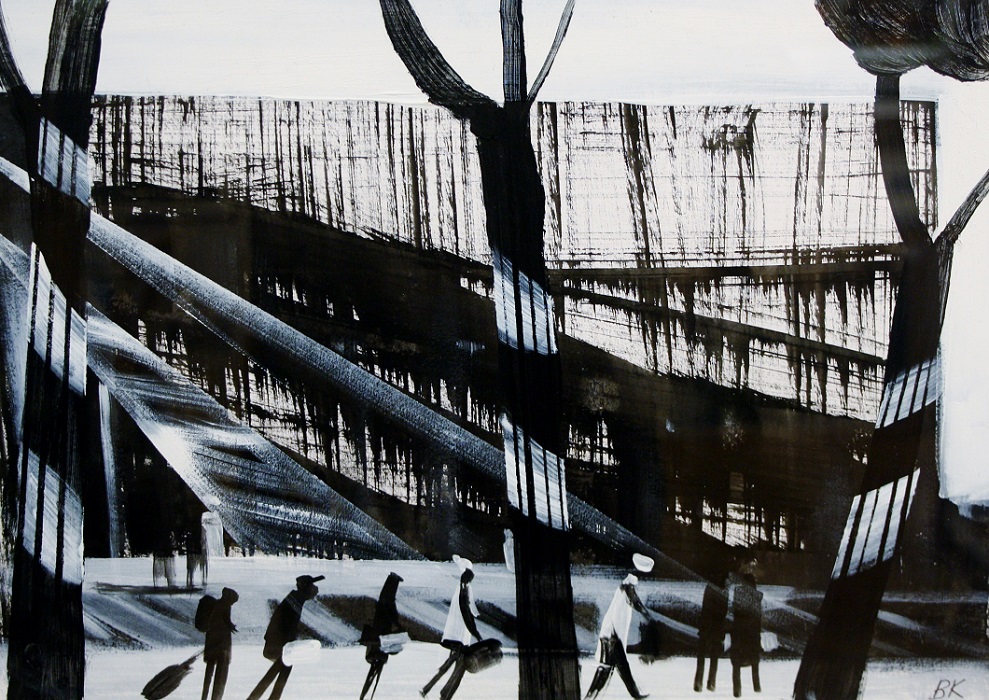