Sam Dalby lives and works in North Yorkshire as an artist and teacher.

From 1993 to 1994, he studied at Harrogate College of Arts and Technology, and from 1994 to 1997, he studied at Cleveland College of Art and Design. Following his graduation, Dalby started to educate himself in the essential skills that he thought had not been taught, beginning with draughtsmanship basics.

Sam’s work has been shown at the Linton Court Gallery, the Spiral Gallery, the Museum of North Craven Life, and The Gibberd Gallery, among others. He has also shown at the Royal Society of Arts and the BP Portrait Award in 2003.

Since 2010, the annual exhibits of the Portrait Painters have been held every year.

In 2013, the Royal Society of Portrait Painters elected him as a full member. 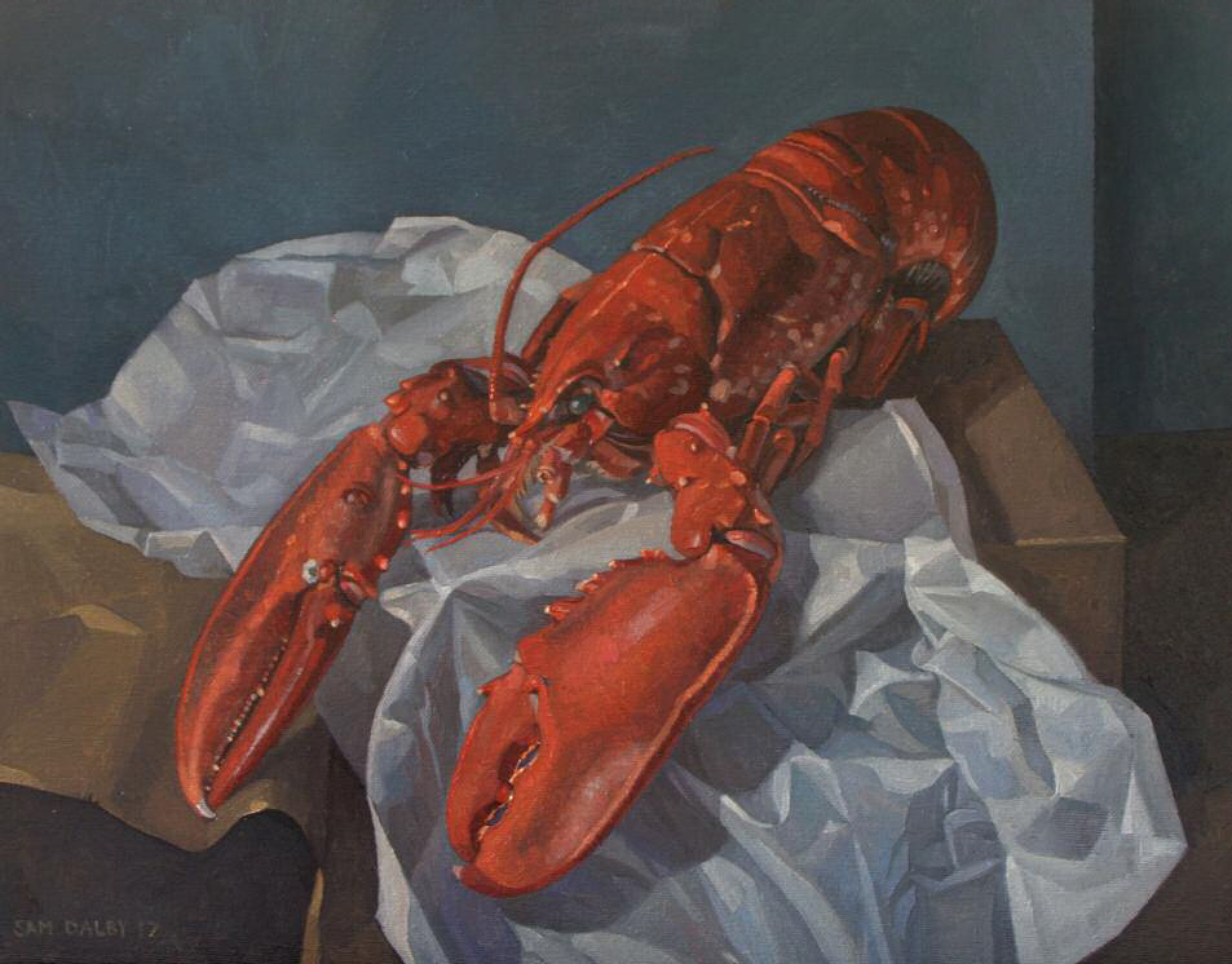 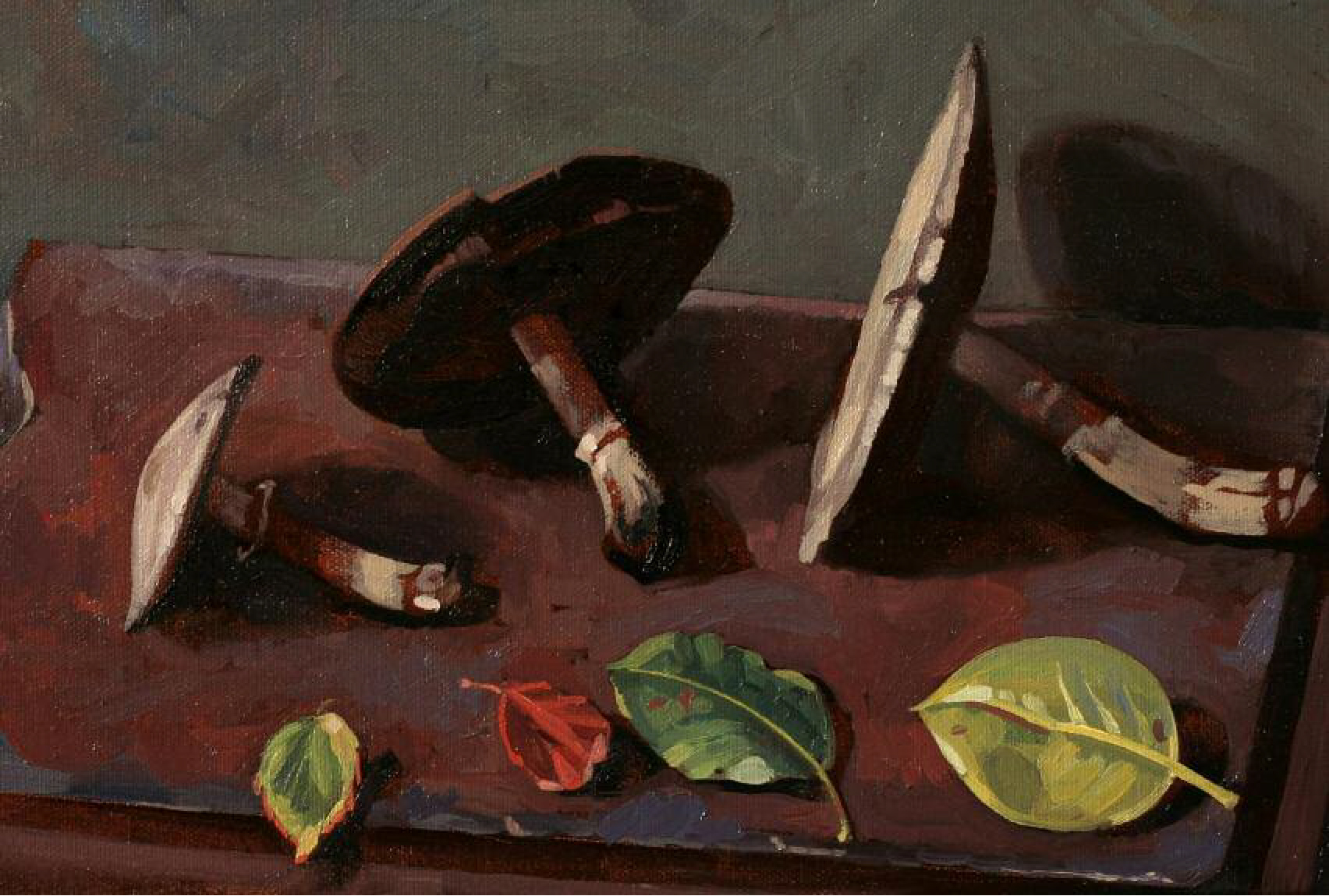 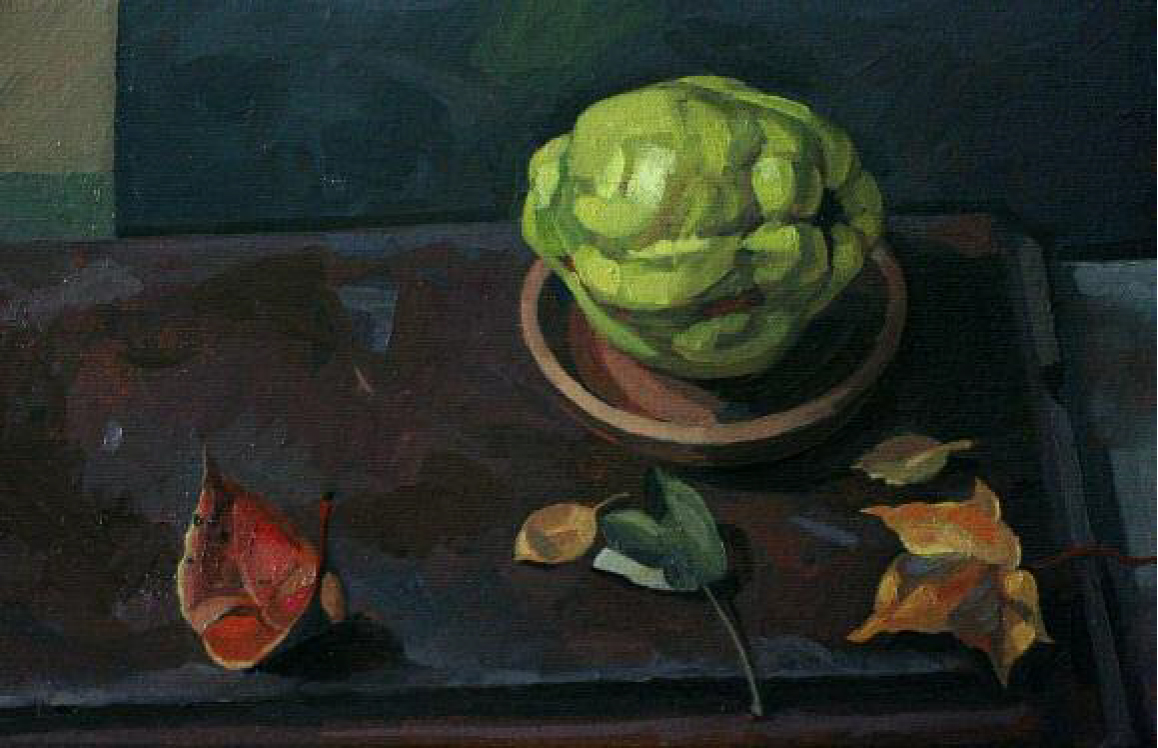 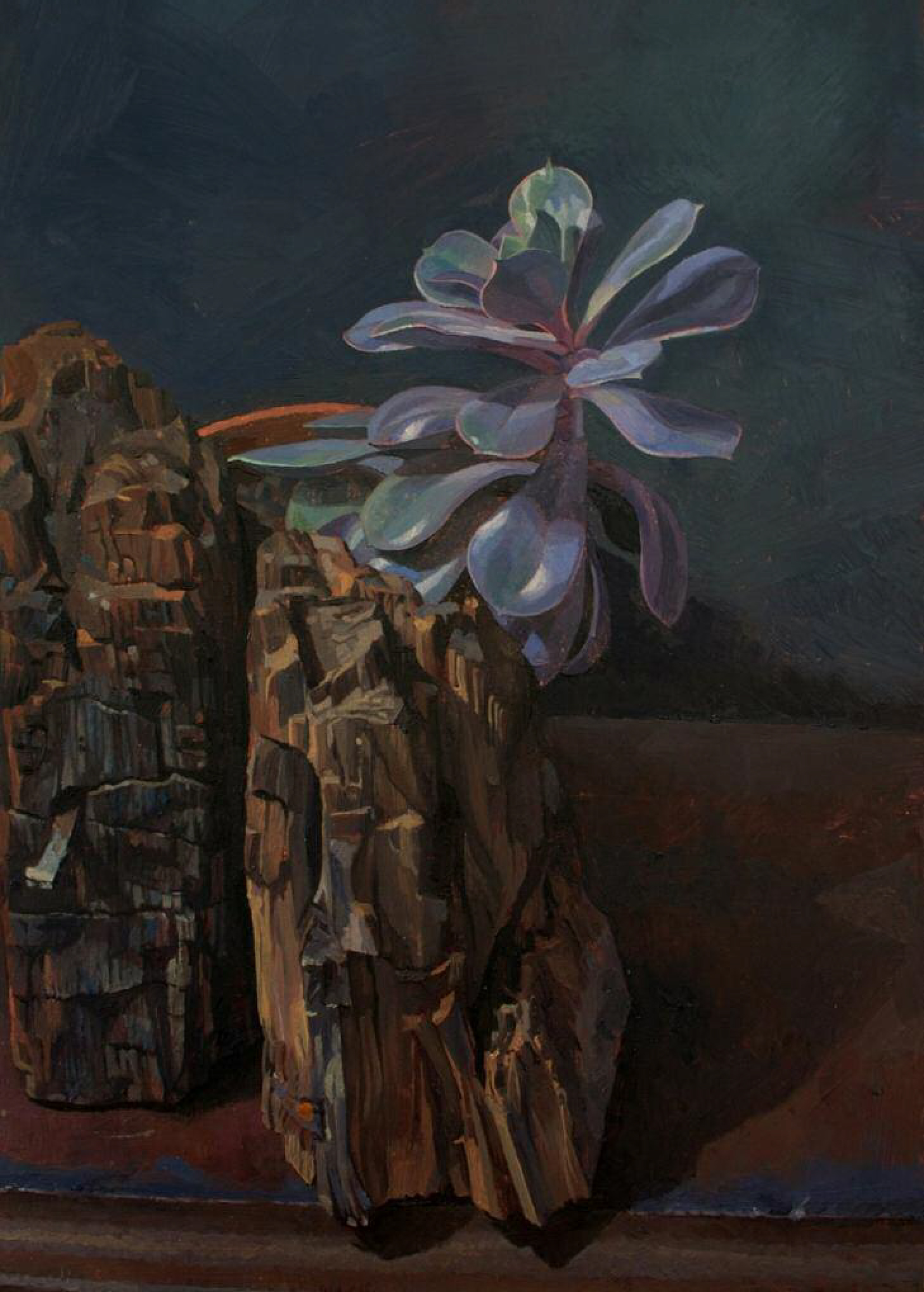