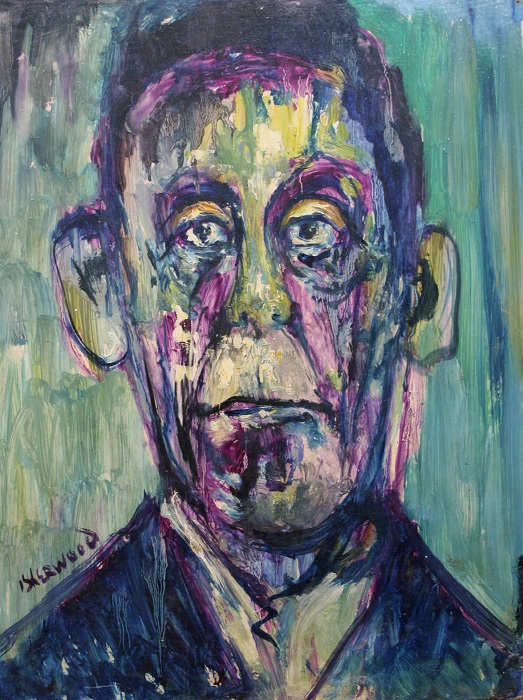 James Lawrence Isherwood was an English artist, born in Wigan, Lancashire, on the 7 April 1917, died on the 9 June 1989 of cancer.

Isherwood was a prolific impressionist/expressionist painter.

He is known for his Wigan figure paintings, portraits and still-life’s.

Isherwood was a friend of the artist L. S. Lowry, who purchased his Woman with Black Cat and displayed it at his home. Lowry paid £5 for the picture from Isherwood’s Av Guard exhibition in Manchester.

Other known collectors include Prince Charles, who bought one of Isherwood’s seascapes from a sale held at Cambridge University. The former Director General of the BBC Hugh Greene commissioned a portrait of Mary Whitehouse,

Always short of money, Isherwood travelled the country in his old estate car, usually accompanied by his mother (whom he called ‘Mother Lily’). He liked to pitch up at art colleges and give impromptu tutorials, and usually paid for his hotel room with a painting. He also offered magistrates a painting in lieu of a fine when prosecuted for driving with no tax or insurance.

A BBC documentary, I am Isherwood was made in 1974 about the artist and his work. This was transmitted twice by the BBC once in 1974 and again in 1975. 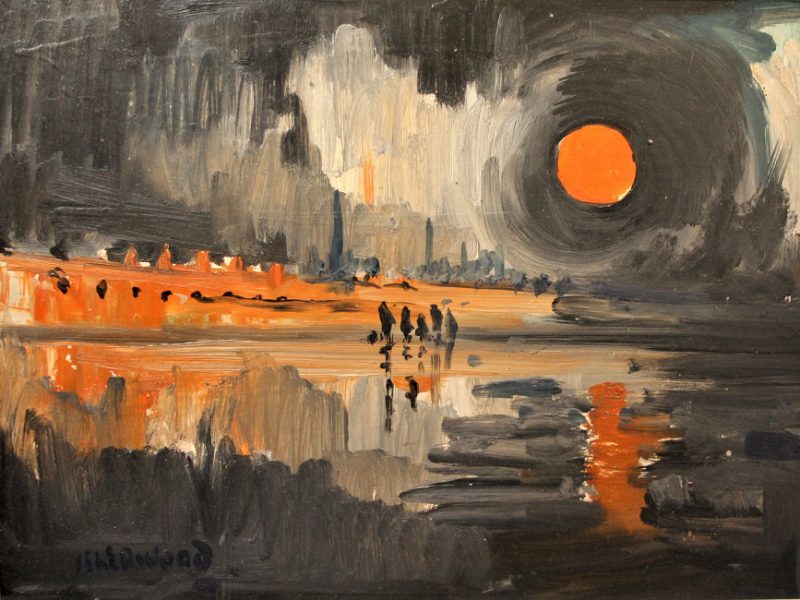