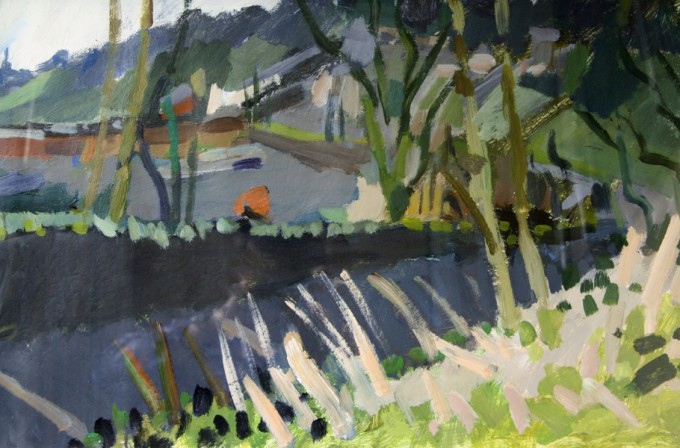 Michael John Kelly was born in the Rossendale valley in 1954. He had ambitions to play football and was signed as a schoolboy by Coventry City. He played for Rochdale and Blackburn briefly but a heart abnormality and injury ended his career. When he left school he worked in local factories and on building sites before studying art at the then Liverpool Polytechnic and Sheffield University.

Michael has worked in education, community and therapeutic arts since. He has drawn and painted for the past forty years. As a child he remembers drawing as an intense experience particularly when he was ill. He started writing poetry as a teenager, and only took up drawing seriously after his mother died. He had never been to an art gallery before the age of twenty, and remembers an interview with the artist, writer, actor and polymath Geoff Nuttall who advised Michael to pack it all in. Four years later he was one of the people who gave Michael a first class honours.

Guided by inspirational artists such as Mike Knowles, Nicholas Horsfield and Robin Bownass all of whom espouse a love of drawing Michaels influences have been those artist of the figurative traditions whom he feels have nourished us for hundreds of years through to the present.

Michael has exhibited extensively in the North West, at the University of Liverpool, Preston Polytechnic, and the Manchester Academy shows, and with the Globe arts collective in Rossendale where he also shares a studio. He has work in public and private collections and has recently published a collection of poetry. 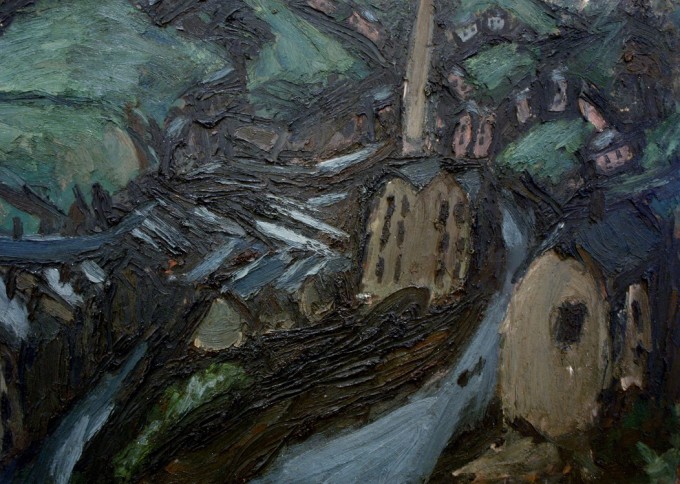 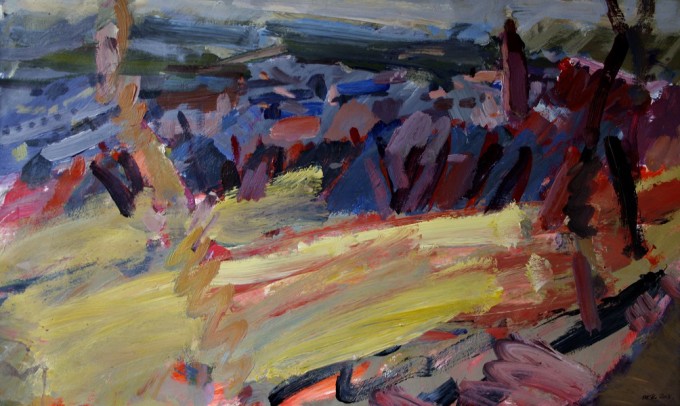